Finally, the Mitsubishi e-Evolution Concept has debuted at Tokyo Motor Show 2017 after weeks of teasers. The concept is a perfect combination of an electric vehicle (EV) and a performance SUV.

For starters, at the front fascia, the model features a short and sparkling hood highlighted by different lighting sets and a slim daytime LED lights system. Other exterior refinements are composed of a black grille protected by the glass and accompanied with a camera and sensor for its autonomous driving feature, small cameras instead of usual side mirrors, a bold and defined shoulder and a high window line. All brings it a streamlined and elegant makeover.

What’s more, blacked-out pillars create an illusion of “floating roofs” while the steepness of the front and rear windshield dies down the wind more easily. 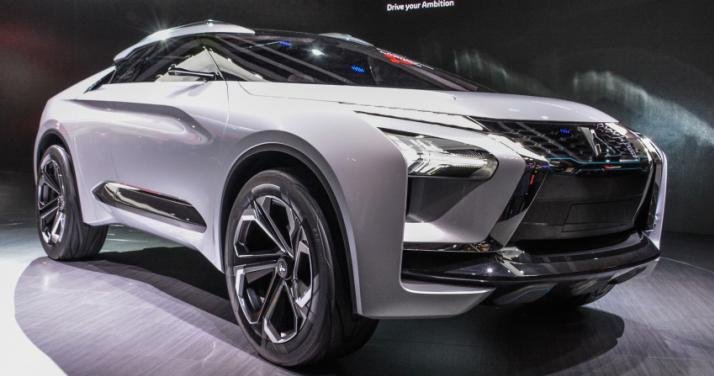 The concept has a streamlined and elegant makeover

When it comes to the rear, aerodynamic aids attached to the roof and a bumper diffuser give the concept a rakish appearance.

The Mitsubishi e-Evolution Concept not only offers a sophisticated design and a great performance, but also a factitious intelligence system helping the vehicle adapt to the driver and adjust itself for road conditions through a series of sensors around it. 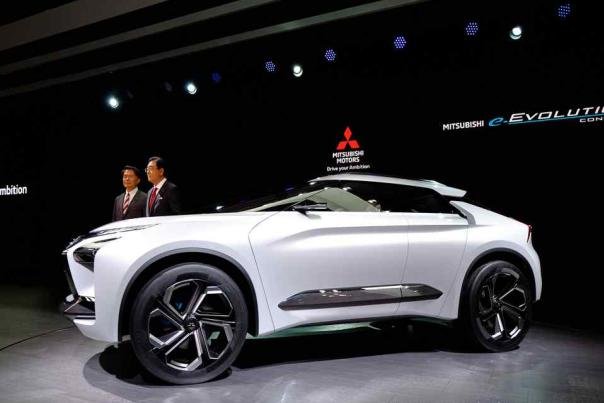 The car comes mated to a triple-motor all-wheel drive system including an engine in front and a dual engine system for the rear wheels. Futher, a Dual Motor Active Yaw Control (AYC) system is also couped with the dual latter engine via an electronic torque-vectering AYC unit.

All of these things are connected to the brand's special Super All-Wheel Control vehicle dynamic control system. As claimed by the manufacturer, the electric engines are capable of dishing out high torque and offer a good response. 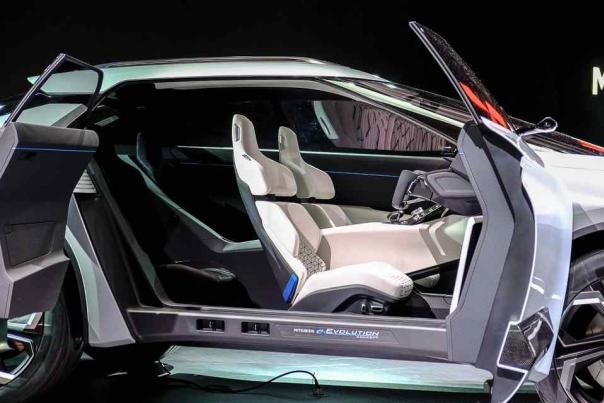 The carmaker also adds that the Mitsubishi e-Evolution Concept is fully consistent with the Evolution reputation.