The all-new Mitsubishi e-Evolution Concept is set to debut next month at 2017 Tokyo Motor Show.

As claimed by the car manufacturer, the Mitsubishi e-Evolution would be a real performance coupe-SUV which features all-wheel drive and especially, an electric powertrain. This special vehicle, moreover, could carry an autonomous driving technology.

>>> Click here to admire latest cars and concepts around the world. 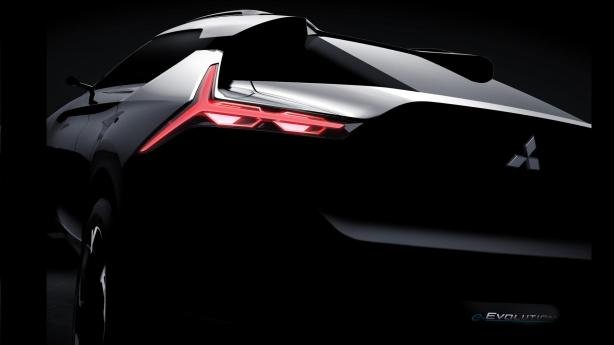 The Japanese brand plans to lift the wraps off the Mitsubishi e-Evolution Concept at the upcoming 45th Tokyo Motor Show on October 25. However, it is expected that the company will share some key features and images prior to the official debut.

After the launch, it is said that the e-Evolution would not wing its way on the open roads until 2023. But it’s just a rumor, let’s wait and see.