Feb 22, 2020 | Same topic: Auto Industry: Latest Updates
After redesigning the Mazda 3 and introducing the CX-8 and CX-30, Mazda won't be releasing a new model for 2 years. In short, it will be taking a break. But will that move affect sales? Keep reading for more!

Due to the fact that Mazda has no planned new model launches in-between the present and 2023, it looks like the Hiroshima based Japanese car company will be entering “the very rough times”.

Despite that though they do have the very powerful but also very efficient Skyactiv X which they are hoping to make their models more appealing in the coming years.

As you might remember, Mazda last took a break in 2009 after re-designing the Mazda Alexa and in 2012 when they first introduced the Mazda CX-5 crossover SUV.

Their recent redesign of the Mazda 3 now appears to be the factor to this “new-model” hiatus. Developing new models and updating current models costs a lot of resources after all.

By 2021, Mazda will be planning to receive orders for their first-ever production electric-powered vehicle called the MX-30. According to several sources, however, not that many will be built as such it won’t contribute much to sales volume. The Skyactiv-X is very appealing to car guys and Mazda fans. But what about the typical car buyer?

While Mazda is currently giving some of their models the all-new Skyactiv X and while the CX line of vehicles appears to be a hit, a Mazda executive says that:

“New customers come to our stores wanting a certain model. It’s not like they’re fans of the Mazda brand itself, so moving to other brands is easy.”

This, of course, is a very far cry from the rabid fanaticism of Mazda’s performance vehicles like the RX-7 and the Mazda Miata NA in the ’90s. 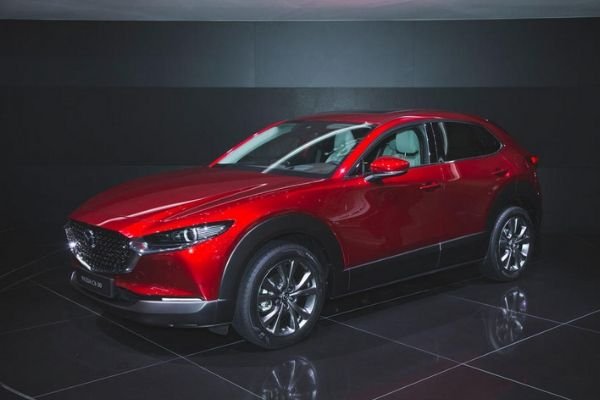 According to Mazda, the Skyactiv X is currently being used on 2% of CX-30s and only 4% of Mazda 3s. This figure falls short of the 25% to 30% they were targeting.

Despite Mazda vehicles' accessible to the general public (non-car enthusiasts), they’re still very much driver-oriented cars and will require a car lover to really appreciate. A typical car buyer might also not appreciate the added performance of the Skyactiv X engine.

Keep yourself updated here on Philkotse.com on the latest developments in the automotive industry.