Leaked images of the 2018 Porsche Cayenne forward of global debut

This time, the interior has been unveiled.

Next Tuesday, the 2018 Porsche Cayenne will officially be revealed online but it seems that Porsche lets it come even sooner than we expected. AutoExpress has just leaked some images of the SUV showing both the inside and outside design. 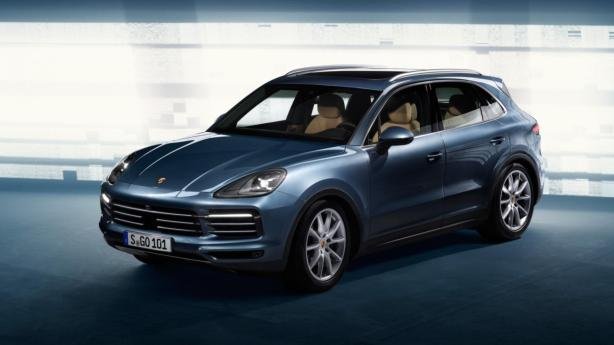 Through the leaked pictures, it’s apparent that the redesign mainly focuses on the car’s front fascia with a slightly large grille bordered by two smaller side vents. On the side, the story is the same as what we have seen in the sketch and the rendering. Click here to learn more. 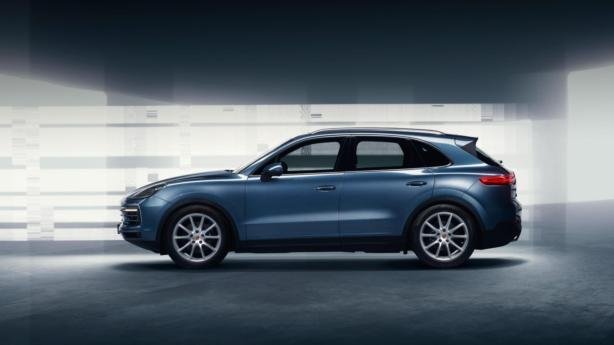 On the side, the story is the same as what we have seen in the sketch

Let’s take a closer look at the rear. It’s completely new. The bulky tail light fitments was entirely got rid of. Instead, an all-new single light bar, inspired by the Panamera, is now stressed by a more pronounced rear spoiler. Two rectangular exhausts complete the rear view. 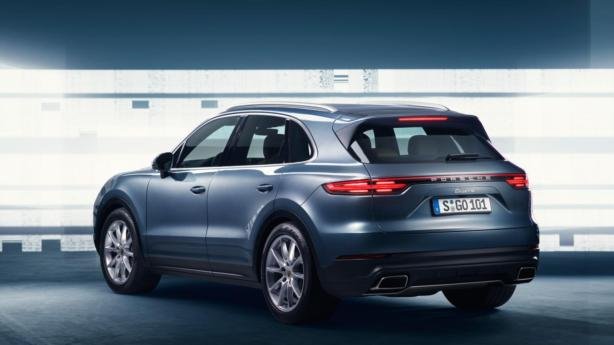 The rear is completely new

Despite minor changes, the cabin still makes fans excited. We can spot a larger central screen above the center console in addition to a host of new digital readings. Besides, the interior is finished in beige leather trim with black accents, giving the cabin a more elegant look. A spacious cargo space is also revealed. 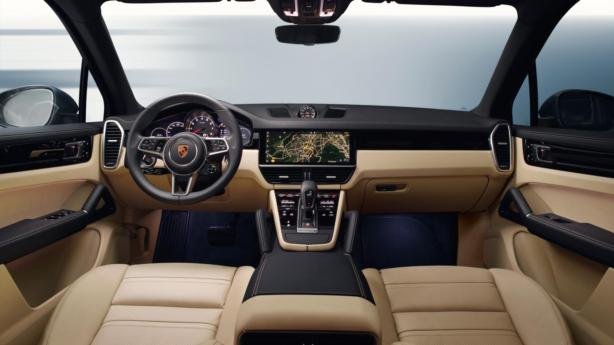 As Philkotse mentioned in our previous articles, the 2018 Porsche Cayenne will share the underpinnings with the Audi Q7 SUV for sale and the Volkswagen Touareg. Engine options include V6 and V8 turbo units and a diesel Cayenne would come later because of ongoing Dieselgate-related problems.

>>> Click here to watch the Cayenne’s performance in a variety of climate extremes.