What do you know about Hyundai’s Advanced High-Strength Steel?

The reason for this reputable feature is Hyundai’s Advanced High-Strength Steel (AHSS). Hyundai said that the AHSS provides a stronger and lighter framework for smoother aerodynamics. The Korean automaker shared that the AHSS can be attributed to four characteristics. 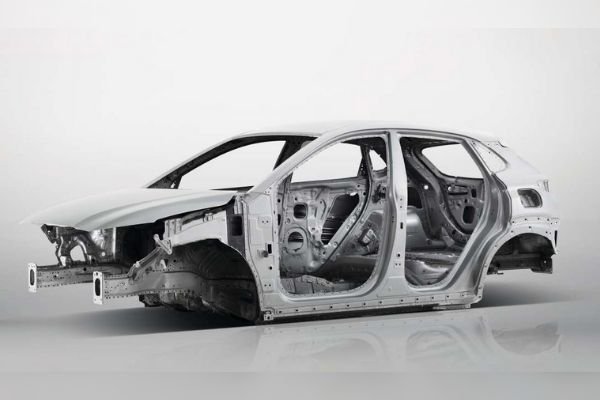 Hyundai said that its AHSS won't let you down

The first characteristic is agility. Hyundai’s AHSS is known to be 10 percent lighter, but twice as rigid as conventional mild steel. This is said to contribute to the agile characteristics of Hyundai vehicles. Moreover, lighter materials won’t weigh the cars down, resulting in better aerodynamics.

The third characteristic is safety. Hyundai boasts that its cars don’t shy away from crash tests thanks to its AHSS technology. As a testament to this, both the Hyundai Santa Fe and Kona are given with 5-star ratings from the European car safety performance program. 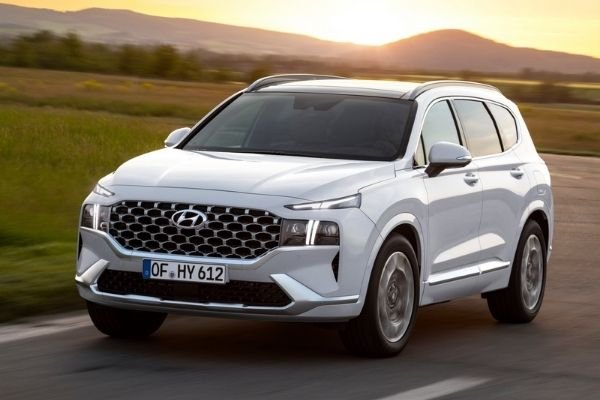 The last characteristic of AHSS is strength. Hyundai cars with AHSS technology tend to withstand even extreme conditions. In 2012, a Hyundai Accent built with 50-percent AHSS withstood the weight of a 4-ton container that tipped over and fell onto it.

With all that being said, one can expect that the Hyundai Motor Group is determined to further improve its name in the industry as the top car manufacturer in the world. On the other hand, Hyundai Asia Resources Inc. (HARI), the official distributor of Hyundai cars in the country, provides a 5-year unlimited mileage warranty for added safety experience.