How your car defines your personality?

Do you think your car represents your personality? Read our article to see what a car can say about you and which one is your style.
A car is not just only a vehicle. It says a lot about the owner. Therefore, car manufacturers always try to vary their car models so that they can meet the diverse needs and hobbies of different buyers.

Based on the results collected from various sources such as forums, Facebook pages and some online car channels, we have unveiled typical personalities behind the wheel of some popular cars running around Philippine roads.

Please note that this article doesn’t tend to promote stereotyping people or discredit those who are owning the cars listed below. We create this just for entertainment purposes only. Whenever you hear the noise of clunks, surely, the Mitsubishi is coming

Driver of a Mitsubishi Lancer is recognised by the following characteristics: The Chery QQ should be owned by a girl: The Toyota Vios is suitable for a businessman

Driver of the Toyota Vios is often a man: The Mitsubishi Pajero is usually driven by someone who is: 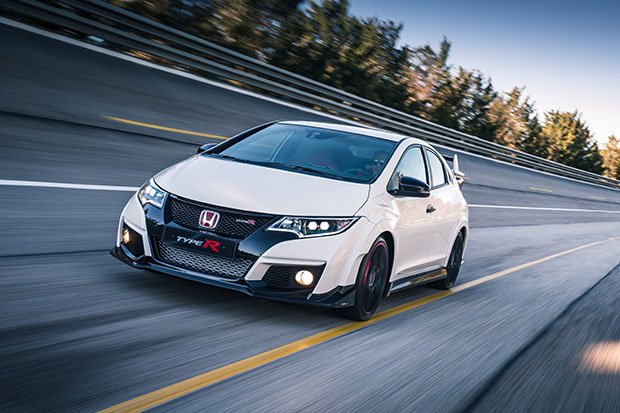 The Honda City Type-R should belong to a man who is: The Ford Expedition is often owned by a VIP

Owner of the Ford Expedition is not always its driver. He probably is:

>>> If you are looking for a car, click here to see the list of new and used cars for sale in the Philippines

Personality Types And The Cars That Match Them