Dec 23, 2019 | Same topic: Highlights of the week
The Ford Ranger Raptor might just be the best pick-up truck of 2019. Here's are some reasons why.

As we’ve said in the Ford Ranger Raptor review articles, Ford Philippines has gotten away with the said truck’s price due to the implementation of the TRAIN law. As such, the Ranger Raptor is one of the most affordable ways to quench your thirst for performance. 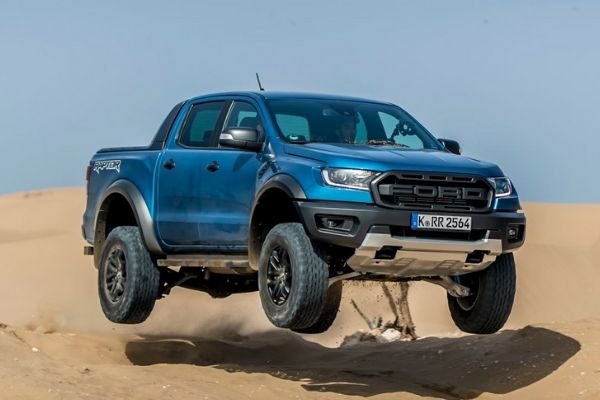 Despite its size, the Ranger Raptor can do sick jumps. Weee!

For those who don’t know, under the hood of this beast is a twin, or rather Bi-turbo 2.0-liter diesel which can make 213 horsepower and 500 Nm of torque. While the 2.0L Bi-Turbo 4x4 AT Wildtrak has the same engine, the Ranger Raptor’s front and rear fox racing shocks with internal bypass dampers are brilliant when ripping through rocky, muddy, and sandy paths.

>>> Check out for Ranger Raptor and other Ford models price list in the Philippines. 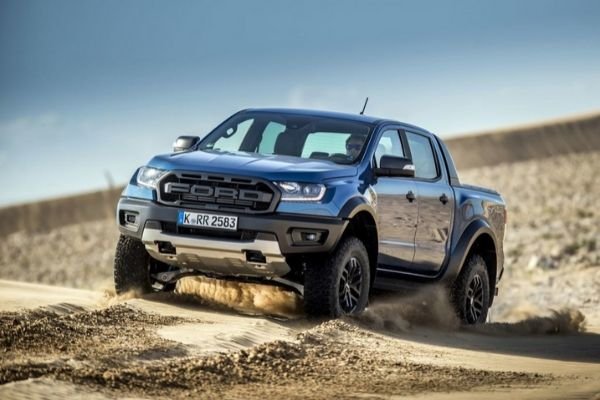 While it's a sizable cargo bed, it's more of a "lifestyle vehicle" than a work vehicle."

Because of those, however, the Ranger is kind of limited as a “sport truck” and we do NOT recommend it for carrying heavy loads. Well, how about towing? Well, not so much as it’s rated to only handle 2500 kg.

In addition, it’s not actually optimized for rock crawling. But as a “Baja type vehicle” it’s probably one of the best out of the box. Apart from being impressive on unpaved roads, Ford Ranger Raptor 2019 is spacious and can actually handle tight traffic. But yeah, its fuel economy returns around 5-6 km/l which is huge for a 2.0-liter engine and a diesel no less. Note though that for an engine that small, the amount of torque its making is massive. Like its tamer Ranger brothers, the Ranger Raptor's interior is comfortable and well built

For our “best of the year” articles like this one, keep reading here on Philkotse.com.