According to the teaser video, the upcoming GT500 will feature a distinctive rear wing, new bumpers and hood vents. At the heart of the powerful Shelby GT500 is a supercharged V8 engine claimed to be capable of producing 700 hp, meaning that the new Mustang will be twice as powerful as the original counterpart. With this improvement, Ford expects to go head-to-head with other fierce rivals in the horsepower wars such as the Chevrolet Camaro and the Dodge Challenger. 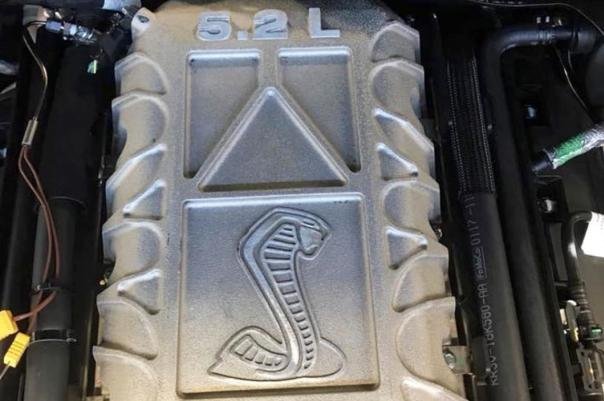 At the moment, the Ford Mustang Shelby GT350R is known as the most powerful Mustang with an impressive output figure of 526 hp and 582 Nm of torque which is made possible by a naturally-aspirated 5.2L flat-plane crankshaft V8. Hopefully, with its debut later on, the GT500 will soon become the most potent Mustang. Let’s wait and see! The GT500 is expected to be faster and sportier than ever

Don’t forget to visit Philkotse.com to catch up with latest announcements from the Blue Oval about this super sports car!