Back in July, the Kia Sorento facelift was premiered in South Korea. Next month, Kia will break its cover in Europe at 2017 Frankfurt Motor Show. As revealed by the manufacturer, the third-gen Kia Sorento will receive aesthetic updates both on the exterior and inside, along with numerous cutting-edge technologies. 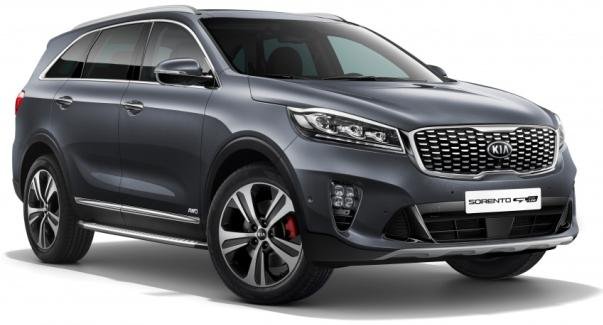 Next month, Kia will break its cover in Europe at 2017 Frankfurt Motor Show

Moving inside, you’ll be attracted by a fresh 4-spoke steering wheel with a new gearlever. In the meantime, the climate control switchgear is given a new screen and the instrument cluster is also renewed. What’s more is that the carmaker will offer better use of soft-touch plastic and leather to bring customers a more comfortable feeling when driving and at the same time, beautify the car with a premium look. 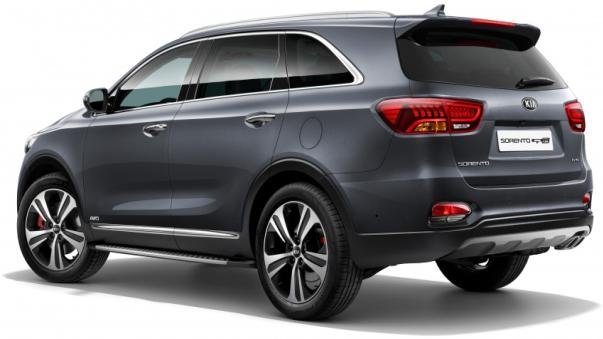 Not only that, other standard equipment carried over the cabin includes an 8.0-inch touchscreen comparable with Apple CarPlay and Android Auto connectivity, TomTom navigation system and a wireless charger. As an option, you can live with music thanks to a set of 640W 10-speaker Harman/Kardon sound system. 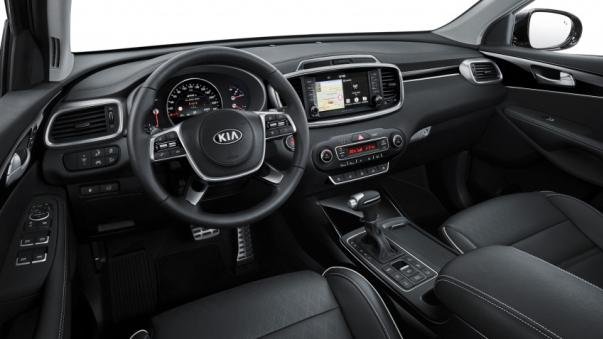 Moving inside, you’ll be attracted by a fresh 4-spoke steering wheel with a new gearlever

A powerful SUV is exactly what fans have expected. The Kia Sorento, accordingly, is still powered by the same 2.2L CRDi diesel engine, but the engine will be paired with an all-new 8-speed automatic gearbox for quicker shifts. With the new transmission, CO2 emissions will also decrease from 172 to 159g/km.

The pricing hasn’t been unveiled but hope that the SUV will be a good buy.

>>> Meanwhile, let's take a look at the prices of 2017 Kia Sorento for sale in the Philippines