Updated Oct 15, 2020 | Same topic: Automotive Industry Updates
The teaser video for the all-new mu-X is out.

Isuzu Thailand released a teaser video that shows us a glimpse of the new and redefined 7-seater mu-X SUV. The official reveal date of the new mu-X is said to be on October 28, 2020, as per Isuzu itself.

Previously, the unveiling of the next-generation D-Max pickup truck puts Isuzu in conversations. The new D-Max is currently on sale in Thailand and is doing a superb job as it manages to be one of the best-selling pickup trucks in Thailand.

Since the Isuzu mu-X being is an SUV sibling of the D-Max, we can expect that it will have similar features to Isuzu’s pickup truck. The teaser video doesn’t reveal much but you can see the mu-X’s new headlight design as well as the daytime running lights. The video also gives us a hint on the all-new mu-X’s taillight design that now comes with a sleeker look. 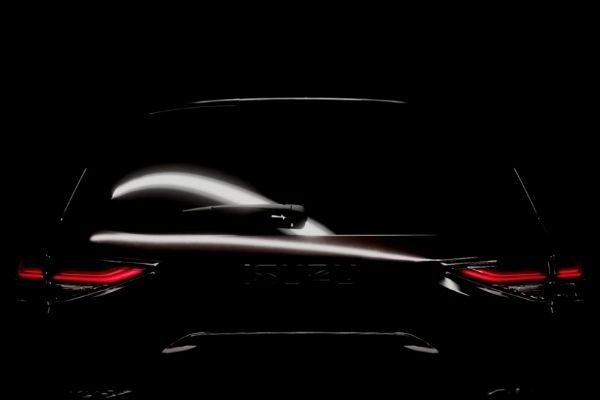 Isuzu Philippines Corporation (IPC) confirmed that the new D-Max will be added to its local lineup next year with no exact date given. As such, we could expect the all-new mu-X to arrive next year as well. Who knows, IPC might launch the D-Max and the mu-X side-by-side next year. It would be great to see the two new Isuzu passenger vehicles get launched together at the same event next year. 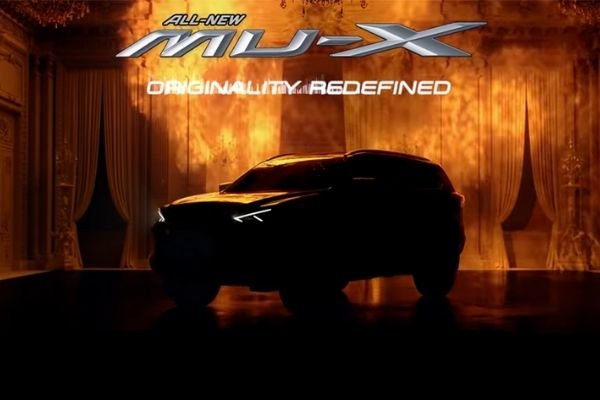 Will it get the same recognition as the new D-Max?

In addition, the new D-Max and mu-X would make the local midsize pickup and SUV segment even more competitive. Of note, Toyota has already brought in the new Hilux and the brand is set to debut the new Fortuner this weekend. Moreover, Honda Cars PH might launch the CR-V this month.