Let’s see how the new X-trail has improved over the old one.

On June 15, 2020, Nissan unveiled the fourth-generation X-Trail, also known as the Nissan Rogue in other markets. And just by looking at it, one can say that the new crossover has definitely changed from the previous design. It also has a ton of high-tech features, even more so than its predecessor, and more importantly, its upgraded engine delivers more power.

So just how is the new X-Trail different from the old 2nd-generation X-Trail? Use our slider to spot the differences. 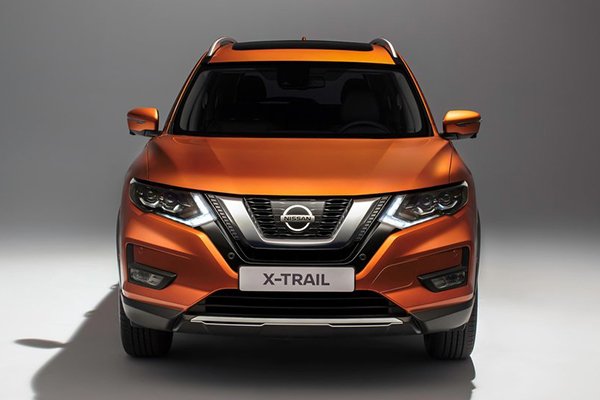 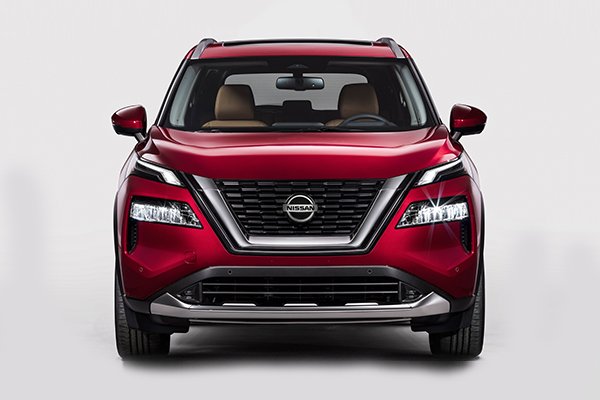 What one might see as the biggest difference between the old Nissan X-Trail and the new X-Trail is the exterior design. The 2021 X-Trail looks more muscular and sportier-looking than the older generation model with its more prominent V-Motion Grille, angular haunches, and a rear end which somehow reminds us a bit of the Nissan Kicks. Towards the sides, you’ll also notice the new strip of chrome on top of the windows, as well as a different looking set of alloy wheels. 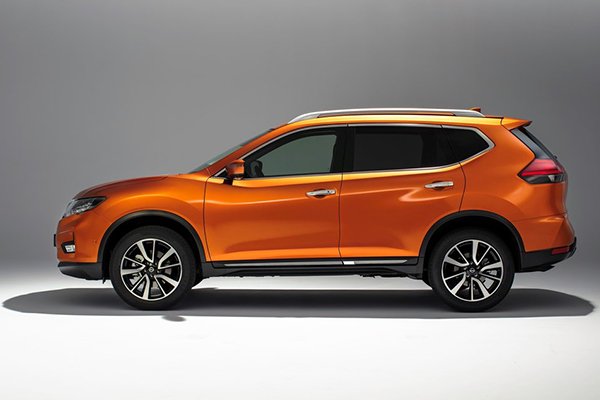 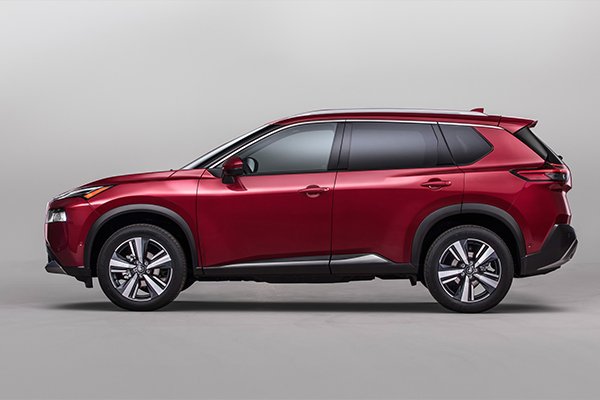 Old vs New (side): Nissan X-Trail

The interior has also bumped up in terms of luxury and practicality thanks to the larger screens plus a heads-up-display and the stubby, but very compact gear shifter. The D-shaped steering wheel is adopted in the new generation model, which is a good thing. Sure, the old X-Trail’s exterior design, as well as its interior is decent looking, as well as comfortable. Compared to the new fourth-gen model however, the old one looks “homely” as the new one is definitely much more striking and more premium looking as far as appearance goes. And if we went by about how Nissan described its interior, well…we’re also guessing that it definitely offers more room for both passengers and cargo.

>>> Related: 2021 Nissan X-Trail: Expectations and what we know so far

As with most “new-gen” models, the new X-Trail has also received several mechanical upgrades. The most significant however is the new crossover’s 2.5-liter engine and the discontinuation of the smaller 2.0-liter mill. 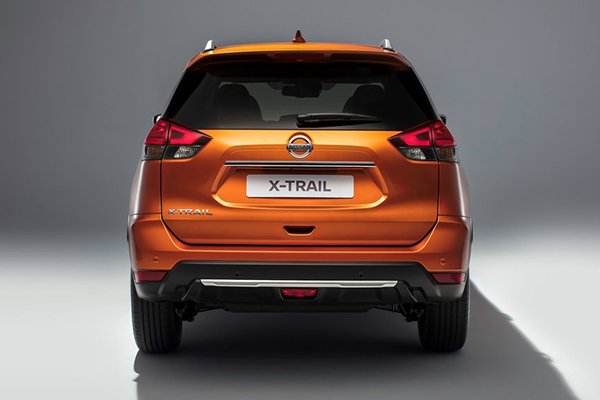 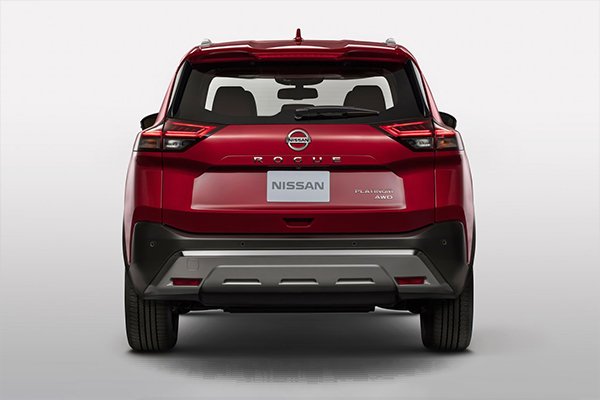 The 2.5-liter inline-4 engine has been present on the previous version’s top-of-the-line variant, but now on the new T33 X-Trail/Rogue, its output has been bumped up to 181 horsepower and 245 Nm of torque. That’s a 12 horsepower and 12 Nm increase.

As with the old X-Trail however, the new one will come with two trims: a base variant with front-wheel drive, and a top-of-the-line one with all-wheel-drive. Also, the new X-Trail still uses a continuously variable transmission just like the previous generation model.

>>> Related: Find the best second-hand Nissan X-Trail in your areas With that, we can definitely say that the new X-Trail might be as fast as it looks, or even more

Do you want to learn more about the new Nissan X-Trail, as well as other upcoming models? Keep reading here on Philkotse.com for more.