Nissan has launched the next-generation Nissan X-Trail – also known as the Nissan Rogue – after a long seven-year production run of the third-generation T32 model.

It’s quite a departure from the currently-available Nissan X-Trail in the Philippines, and it has a lot of improvements that will definitely attract city dwellers in need of a versatile daily driver. 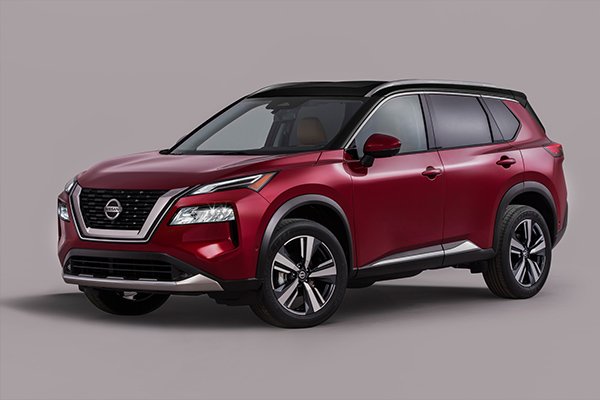 Does the split-headlight design look good on the X-Trail?

Just like the previous X-Trail however, the tail-lights are still mounted high up. Down below, you’ll also notice the more prominent silver skid plate, and the deeper, more angular creases. 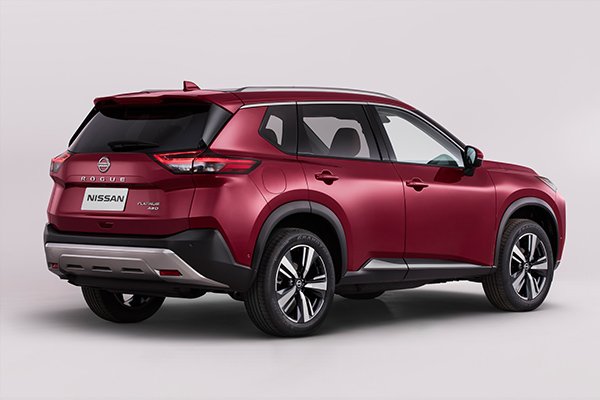 Towards the sides, the new X-Trail also comes with a set of new wheels, and its roofline is much more prominent than the outgoing model. Overall, the front end is similar to the second-generation Nissan Juke. And this indicates a concerted effort in the part of Nissan to consolidate the designs being used on the company’s new models.

The new monostable gear shifter is also made to look more compact, and the same is the case with the slim air-con vents. The new X-Trail is also equipped with a new D-shaped or flat-bottomed steering wheel, tri-zone climate control, and an electronic parking brake.

For the driver, the new X-Trail also has a new 12-inch digital gauge cluster, and a ten-inch heads-up-display, which is designed to provide information without the need to take one's eyes off the road. Overall, the interior of the 2021 X-Trail looks more premium, and sleeker than the previous version. It's also more family-friendly than before thanks to the wider doors, as well as more flexible seating positions for the rear seats which are optimized even for the heftiest child seat. And lastly, loading the new X-Trail with cargo is now easier thanks to a motion-activated tailgate.

Apart from a comfortable, high-tech interior, the X-Trail/Rogue is equipped with ten airbags, as well as several driver-assist technologies like Blind Spot Intervention, Traffic Sign Recognition, and Intelligent Cruise Control.

And talking about cruise control, this iteration of the X-Trail is also the first Nissan model to offer the ProPILOT Assist, which is Nissan's proprietary autonomous driving system.

Standard among all X-Trail/Rogue trims levels, at least for the American release, is the Nissan Safety Shield 360, which includes Pedestrian Detection with automatic braking, Lane Departure Warning, Blind Spot Warning, an around-view monitor, and a rear cross-traffic alert.

Under the hood, all the variants of the fourth-generation X-Trail are powered by a 2.5 liter inline-4, and a continuously variable transmission sending power to all four wheels. The said engine is new, and compared to the old one it makes more power at 181 horsepower and 245 Nm of torque. With regards to the Philippines, we don’t know yet as to when the new X-Trail will be introduced here. Do note however that it is fairly popular among Filipinos, so we’re sure that it’s only a matter of time.

To keep tabs on the latest developments in the automotive industry, as well as the latest model launches, keep reading here on Philkotse.com.