US carmakers are indifferent to 2017 Tokyo Motor Show

The ‘Big Three’ U.S. automakers will not participate in the 2017 Tokyo Motor Show in October.
According to the recent car news, General Motors Co., Ford Motor Co. and Chrysler Group LLC will not take part in the biennial event in Japan at which they used to be regular exhibitors. This is raising doubts about their interest in the tough Japanese market, which U.S. President Donald Trump has promised to open wider. 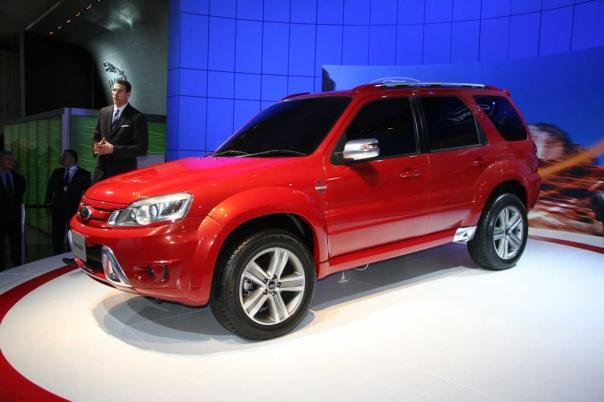 “We wanted them to join, but regrettably, there was no application from them,” JAMA Chairman Hiroto Saikawa, president of Nissan Motor Co., confirmed the absence of the US brands.

Actually, this is the fifth time that GM and Ford have skipped this car event as Ford has quit the Japanese market since 2016 and GM is only interested in Cadillac luxury cars, Chevrolet Corvette and Camaro models. 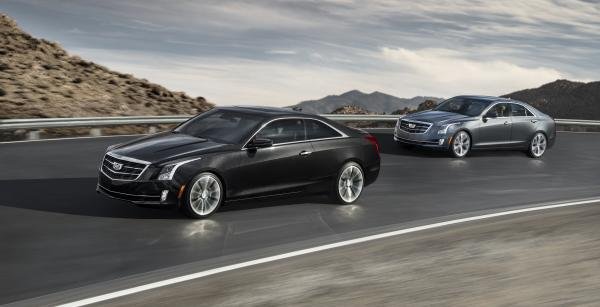 GM is only interested in Cadillac luxury cars
As for Fiat Chrysler, despite having displayed offerings from its Jeep and Fiat lineups at the last show, this year the company will be absent from the show together with Alfa Romeo. 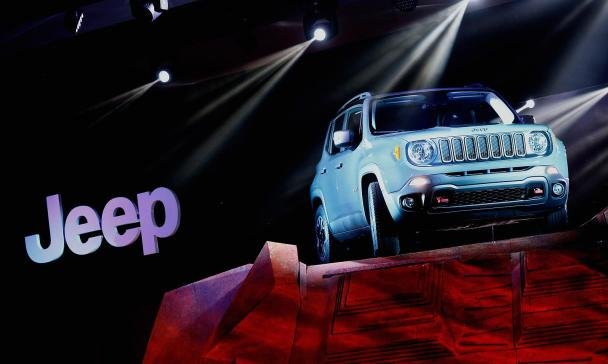 Meanwhile, many European car manufacturers including Volkswagen AG and Audi AG plan to exhibit at the event this October. Among imported cars in Japan, European automakers dominated the top 20 best-selling list, while the ‘Big Three’ U.S. automakers lagged far behind.