Crossovers are taking over the global car market. Here in the Philippines, one of the popular crossovers is the Subaru XV. With that in mind, Toyota Motor Philippines wants to join the tightly contested crossover segment by bringing in the Corolla Cross.

But which is better on paper? The Subaru XV or the recently launched Toyota Corolla Cross Hybrid? Let’s find out. Let's compare the Toyota Corolla Cross and the Subaru XV 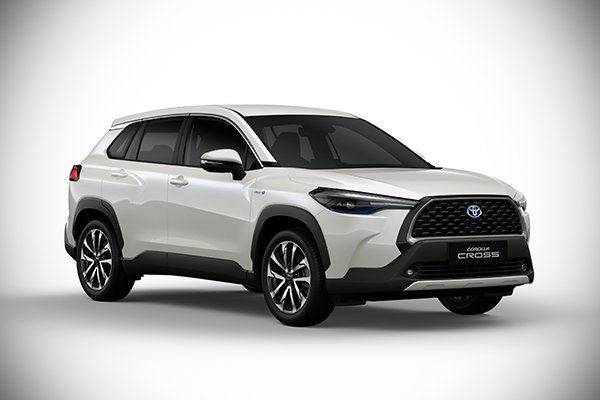 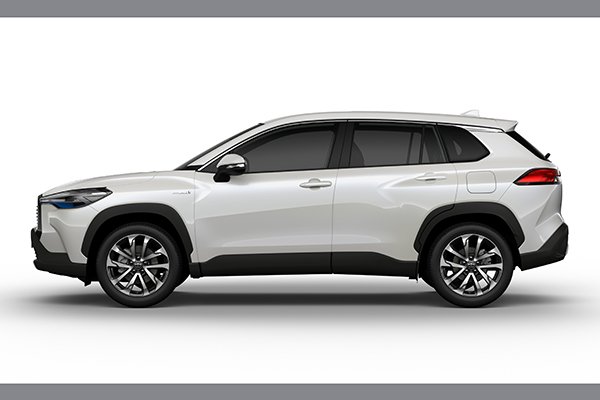 Which crossover is better looking from the side?

For exterior amenities, both the Toyota Corolla Cross Hybrid and the top-spec Subaru XV come with LED headlamps, electronic folding side mirrors with repeaters, rain-sensing wipers, LED daytime running lamps, and a lot of body cladding for that tough look.

For the interior, the Corolla Cross Hybrid and the XV can comfortably seat five people. Both of these crossovers are also equipped with automatic air-conditioning with a vent for rear passengers. The two crossovers also feature leather-clad seating (depending on the variant), electronically adjustable driver seats, a push to start button, and steering wheel-mounted controls with adaptive cruise control. 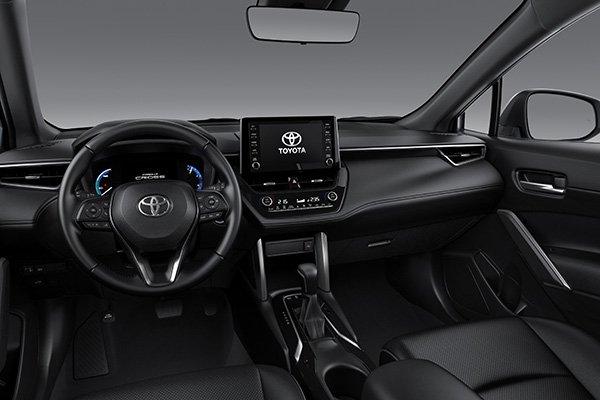 The interior of the Toyota Corolla Cross. Dark, subtle, and well arranged

With regards to infotainment systems, the Subaru XV comes with an eight-inch touchscreen capable of connecting via USB, Bluetooth, HDMI, and Aux jack. While the touchscreen on the Toyota Corolla Cross is smaller by an inch, it can also connect via Bluetooth and USB. However, the Corolla Cross’ infotainment touchscreen is integrated with Apple CarPlay and Android Auto compatibility. While the interior of the XV is also well arranged, it does offer a bit more color

Moreover, both crossovers have 12-volt charging sockets and rearview parking cameras. However, the XV doesn’t have an auto-dimming rearview mirror, which is a feature that can be found in the Corolla Cross Hybrid.

Under the hood, the XV only has one engine option, which is the 2.0-liter 4-cylinder Boxer engine that can churn out a maximum of 154 horsepower and 196 Nm of torque. All variants of the XV use a continuously variable transmission (CVT), which sends power to all four wheels via an all-wheel-drive system.

The Toyota Corolla Cross, on the other hand, has two engine options. For the entry-level Corolla Cross G, its engine bay contains a 1.8-liter 2ZR-FBE gasoline inline-4 that can produce up to 138 horsepower and 172 Nm of torque.

The highlight of the Toyota Corolla Cross is its hybrid powertrain available in the top-of-the-line variant. It still uses a 1.8-liter inline-4 gasoline engine but it is paired up with an electric motor.

In total, the hybrid system can make up to 120 horsepower and 142 Nm of torque. Both variants of the Toyota Corolla Cross use a CVT, which sends power to the front wheels.

When it comes to safety, both the Toyota Corolla Cross Hybrid and the Subaru XV are well equipped. Both of these crossovers have anti-lock braking with electronic brakeforce distribution, stability control with traction control, brake assist, and an engine immobilizer with anti-theft alarm. On the passive side, both crossover models have seven airbags and come with ISOFIX tethers.

As you can see, both crossovers are loaded with safety features that will give you confidence and peace of mind while you’re out on the road. However, the Subaru XV comes with reverse automatic braking as well as a brake override system, which the Corolla Cross doesn’t have.

As you can see from the pricelist above, the Subaru XV is a bit pricier than the Corolla Cross. The reason for that could be attributed to the XV’s larger engine displacement as well as its all-wheel-drive system.

Both of these crossovers do come with adaptive cruise control, which means that both the XV and the Corolla Cross Hybrid can potentially become really great long-distance runners. Furthermore, both vehicles have comparable safety features and just about the same amount of interior amenities.

Remember though that while the Subaru XV's safety kit does offer a bit more with its rear automatic braking system, the Toyota Corolla Cross Hybrid is just as advanced with its pre-collision system. Plus, it has a slightly better infotainment system. 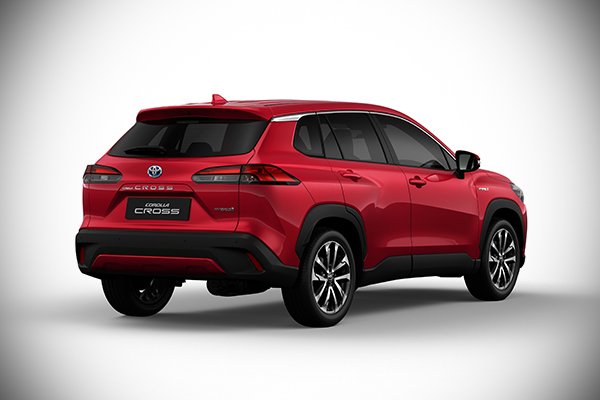 Which crossover has a better looking rear end?

Overall, if you’re looking for a vehicle that’s more capable to drive through slippery roads, gravel, or mud, then the Subaru XV is the more suitable crossover for you.

However, if you’re going to use a crossover primarily as a city commuter, then the Toyota Corolla Cross is the ideal vehicle for you. In addition, the top-spec Corolla Cross Hybrid might yield better numbers in regards to fuel economy due to its hybrid powertrain.

For more comparison articles like this, keep reading here on Philktose.com.