Which is more fuel-efficient, Toyota Vios or Honda City?

This can be handy if you’re planning to get one of these two cars.

Toyota is known locally to be a car brand that manufactures fuel-efficient, reliable and affordable cars. It is evidently seen in the streets – they are literally everywhere. Another car brand that shares the same features? Honda with the Honda City Philippines model

Everyone wants to get their money’s worth, especially in a machine that costs six digits and over.

This is why we decided to discuss which of the subcompact cars from both brands, the Toyota Vios and Honda City, is more fuel-efficient, so you could decide which of them gives more value to your money. 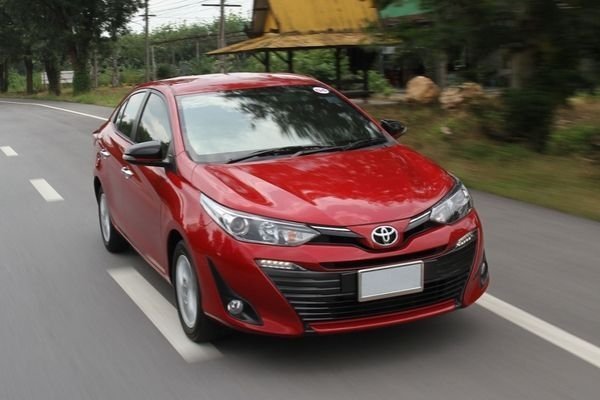 To start off, there are many factors to consider that can affect the overall fuel efficiency rating of a car. This may be a surprise or maybe it’s something you knew from the get-go.

Either way, it still pays to know so that you can have in-depth knowledge about a car’s fuel efficiency. We will be starting off the comparison between the Honda City and Toyota Vios fuel consumption with their overall weight.

>>> Related: 6 most fuel-efficient diesel cars in the Philippines

Did you know that the power-to-weight ratio is the primary factor why cars these days get limited to what their engineers dream them to be? With that being said, weight is really a factor when determining a car’s fuel efficiency rating. 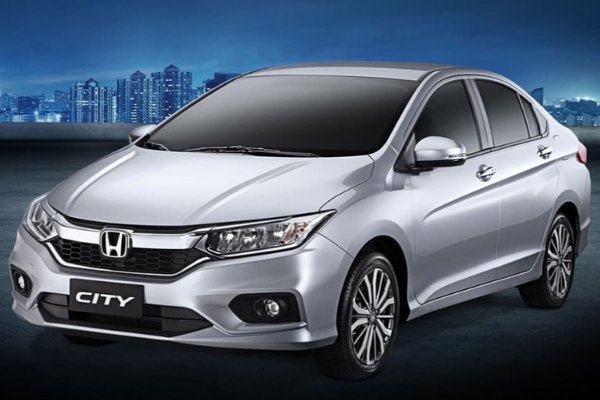 To put those measurements on a scale, the 42 kg difference is more than half a sack of rice. Keep in mind that the number of passengers and how much they weigh affects the overall fuel efficiency of a car.

This is the reason why Honda cars are known to be lighter than the average. In fact, it is estimated that there is a 20 percent reduction in fuel economy with this technology.

Just like what was mentioned earlier, the power-to-weight ratio plays a big role in determining a car’s fuel efficiency. For that, let’s look at the engines of the Vios and City so we can have a clearer difference in mind between the two.

For starters, generally, the bigger the engine, the more fuel it consumes. This is the reason why most sports cars with massive engines are generally known as expensive to fuel. Most fuel-efficient cars use from 1.0-liter engine to 1.5-liter engine.

But again, there are a lot of factors to consider when determining a car’s fuel efficiency rating. These are just to name a few. 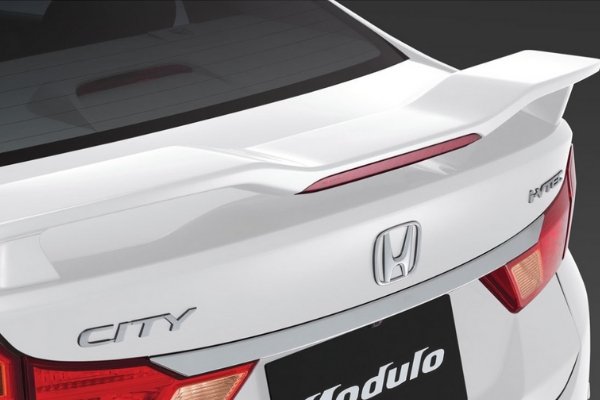 Did you know that aerodynamics also affects a car's overall fuel consumption?

The Toyota Vios Philippines uses two different engine sizes. The first size is a 1.3-liter engine used by the base, J, XE, XLE, and E Vios variants. The second engine size is measured at 1.5-liter and it is used by the G Vios variant.

Meanwhile, the Honda City uses a 1.5-liter gasoline engine found in its E, VX Navi, and VX+ Navi variants. We can say that the Vios and City are relatively matched in terms of engine size.

So we’ll be looking at another factor under their engine that affects the fuel efficiency of these cars, and that is the horsepower.

Horsepower in simple terms is defined as how fast the work is done inside an engine. To put that in perspective, the higher the horsepower, the more fuel the cars consume. The Vios leads the number of sales of Toyota cars in the Philippines with 33,181 units sold in 2019

It is clear that the City is more powerful than the Vios, which makes the latter more fuel-efficient than the former – theoretically. But of course, this is based on the engine outputs alone and as we’ve said, there are many things to consider when computing for overall fuel efficiency.

To sum it all up, we can say both the Toyota Vios and the Honda City are evenly matched in the segments mentioned above. With all that being in mind, you have now an idea as to how you can improve your Honda City or Toyota Vios fuel consumption if you wish to do so. The Honda City is now in its seventh generation

It seems like the lighter weight of Honda with its technology gave it an edge over the Vios despite having a lower horsepower. Generally, the fuel efficiency might still vary depending on how you use and maintain your car.