Which are the best sports cars in the Philippines? Let's find out.

Sports cars are the top of the line of performance and built for speed. Everything about them is performance that can’t be rivaled by other vehicles.

1. Sports cars in the Philippines: Satisfy the need for speed!

Speed is the last frontier; and if there was a USS Enterprise, then a sports car will be it that. Moving at snail’s pace is not good for some drivers and driving a precision speed machine is the answer to quicken the blood. Or at least sitting inside a sports car is akin to feeling excitement in the least, even if caught in traffic.

Speed is the last frontier; and if there was a USS Enterprise, then a sports car will be it that

All the options in the list of best sports cars in the Philippines can be chosen for a daily ride or a Sunday ride. They are:

These cars don’t come cheap and cost money to maintain these mean machines but they're the cheapest sports cars in Philippines and they're worth their price. Owning them is privilege that most can even imagine having in their garages.

But the few, who can own them and drive them will be one up in driving experience. All mean machines are not only fast but have specs that make them standout. Put other cars next to them, it’s like comparing a thoroughbred to a mongrel. This difference speaks volumes why they are very distinct, compared to other cars.

Just a few reasons why sports cars command such admiration from the motoring public.

If more info is needed about the 86 and the BRZ, then check out this auto brawl 101: Toyota 86 vs Subaru BRZ! Take note that five features are used to pit them against each other and see which is better!

Sports cars should be sleek and fast, also be able to fit tall or short people inside. Based on the data which shows that the Subaru BRZ is the tallest, and the MX-5 is the shortest among the options. Taller people can sit comfortably in the Subaru, but the Miata MX-5 is a tighter fit for them. 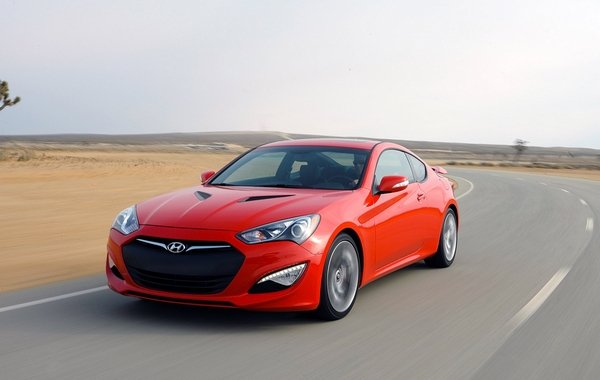 One of the longest sports cars is the Genesis Coupe

One of the longest cars is the Genesis Coupe when compared to the Mazda MX-5, which is the shortest one. Having a wide frame means more elbow room and the Genesis Coupe has it, but the Miata MX-5 has the least width.

Overall, the Hyundai Genesis Coupe is the biggest option, with the Miata MX-5 as the smallest in the list. Check out the prices of these two models in our lists of:

3. Packed under the hood!

A sports car is packed with performance goodness that is hard to beat! Any of the 5 best sports cars in the Philippines can smoke other cars on the road in mere seconds. Just leaving them in the dust and hitting about two hundred kilometers an hour with such ease. Try that with a standard car and it’s a difficult proposition.

Among the 2.0L engines, the Toyota 86 has the best performance specs with the Subaru BRZ running a close second. Find out how much the Toyota 86 costs here.

III. My differentials better than yours?

This is really important for sports cars because these three features tie in with torque and horsepower, excellent mobility too. To propel any of the options on the road, having rear wheel drive is better than front wheel drive too. Non-sports car option have front wheel drive because it is cheaper to produce. Then add a six-speed manual transmission to have more gears to maximize the power generated by the engine! 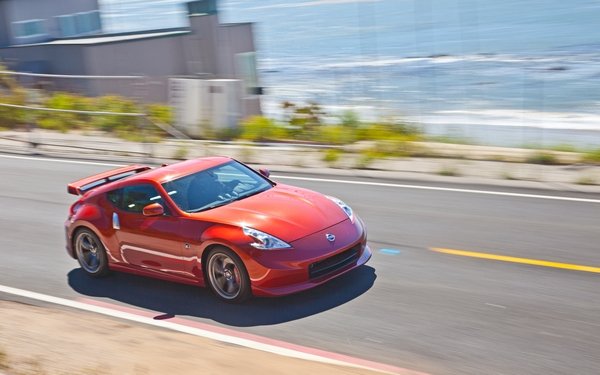 Most sports cars will have limited slip differential that controls wheel traction much better. For these cars, it means more control and less spin-outs whether front or back. Specs like these will allow sports cars to go faster and be more efficient. All the options are balanced except the Miata and Nissan which don’t have LSD.

>>> Worth to note: FAST 7! What is the best sport car brands in the world and why?

4. Just right for a couple on date night?

Nothing is more sophisticated than a sports car when compared to other cars which aren’t as exciting to drive. Use any of these option as a chick mobile and one of the best sports cars and the nights set and done! These cars when detailed and primed for date night to make it more special too. Usually, just the driver and passenger makes its cozy and nice! Serve up great songs to get her in the mood with the premium sound system to get the mood set!

The Mazda Miata MX-5 has the least width

If you want more ideas about the sports car from Nissan, refer to our list of Nissan 370Z available for sale on Philkotse.

5. Looks and safety are brothers in arms!

If a sports car is the flashiest eye candy on four-wheel but it wouldn’t be complete without safety features! With all the expense to buy an expensive sports car like options in our list, it should have excellent safety as well. Running at speed anything can happen, because driving fast means to do it safely!

These safety features keep the car stable and under control, despite testing the safety envelope though. By far, the Subaru BRZ, which is priced at a steep price, has the most critical features that keeps the occupant’s safe. The Hyundai Genesis has least safety features when compared to the rest of them. Including safety performance in its list of specs, a sports car is fun and safe to drive as well! 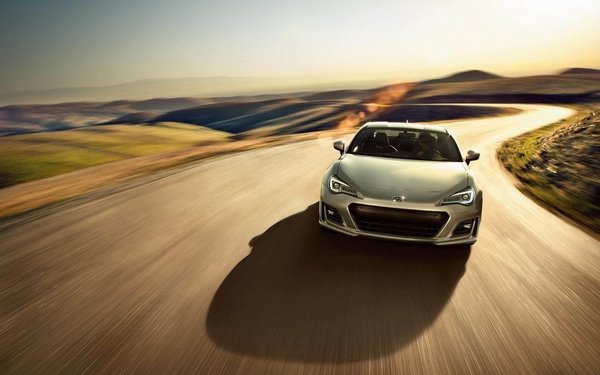 The Subaru BRZ, which is priced at a steep price, has the most critical features that keeps the occupant’s safe

6. Which is the best sports car in the Philippines?

All the options in “Top 5 Auto shootout: Best Sports Cars” are excellent choices and are all-high performance! They can outrun most production cars, except super cars of course. Get any of these option experience what true seat of your pants diving is all about. Time to hit the road vroom!

At last, Philkotse.com has a lot more about sports cars and other things that will interest any car buff. So, remember to visit our site regularly!