Is it a bad idea to buy a used supercar?

Here’s why buying a supercar might be the best, or the worst decision you could make.

Supercars are super for a reason. Each release throughout history represents the pinnacle of automotive engineering during the time they were built, and most often than not, they’re always the best when it comes to speed and driving experience.

Think of supercars as drivable snapshots of automotive engineering representing their respective eras, and without a doubt, that’s something that almost any car enthusiast will enjoy. 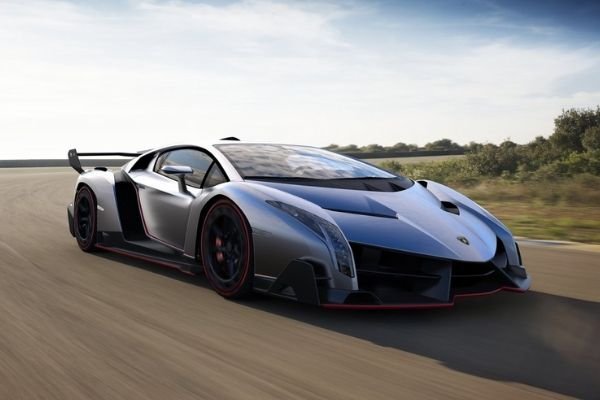 For the same reason, however, modern brand new supercars cost a lot. This is especially nowadays when making a supercar involves mind boggling engineering feats, and you know those aren’t cheap. As such, some of you might be wanting to buy used examples. Models from yesteryears.

Now, we’ve already discussed several supercars that we recommended you buy used. But then again, due to how significant a decision this is, many will still have doubts. So to clear those up, we’re here to answer the question: is it really a bad idea to buy a used supercar?

Why you shouldn't buy used supercars

Due to what these cars are built for, some supercars are not always reliable, especially the modern ones. Most, if not all, supercars are given high-performance engines that most often than not will have higher compression ratings than normal engines.

For the same reason, most of these supercar engines will have very tight tolerances, which, if they aren't given meticulous attention during maintenance and repairs, will cause trouble.

With regards to modern supercars models, most of these will always come with tons of on-board electronics features. Things that will tend to break in the future, one way or another. >>> Related: Used car buying tips: How much should I pay for a used car?

Another reason is that unlike the usual, more affordable cars, weight matters very much in supercars. So to save weight, manufacturers will want to use parts that are as light as possible.

Due to this, most supercars will have some of the best horsepower-to-weight ratios in the industry. For the same reason, however, most supercar parts are always in high stress.

In video game terms, supercars are like glass cannons: powerful but a bit brittle. Not all of them though because there are some that can actually take a beating.

The Lamborgini Gallardo, the Porsche 911, and the Chevrolet Corvette C7, are just about some of the most solid supercars you can buy used, well in comparison to other supercars at least.

>>> Related: 10 most popular supercars in the world

Another thing that might compound an owner’s ability to drive a supercar daily is that parts for these types of cars are harder to source, and are much more expensive.

On top of that, some cars are built to only accept specifically sanctioned parts from the manufacturer. There might be a good reason behind this, but many are saying that this is just another ploy for companies to make more money.

And remember, most supercars, due to the power they make, will always be thirsty for fuel. And not just any fuel, most of these, will almost always need premium gas due to their high-compression engines.

Like we’ve said before, however, there are some exemptions out there when it comes to parts availability. We’re talking about supercars that literally use the same engine with common, daily commuter cars. 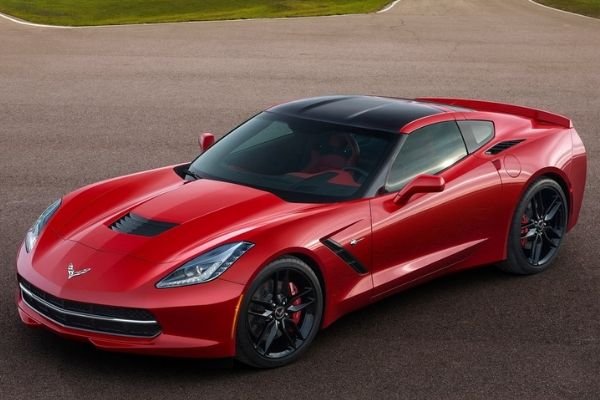 There’s the Lotus Evora, which uses the Toyota Camry’s V6. The Spyker C8, which has the Audi S4’s V8 under its hood, and many other examples. There are also cars like the Lamborghini Gallardo, Porsche 911, etc that were sold in significantly greater numbers than other cars of its class, so looking for aftermarket parts, and/or spare parts are much easier for these.

Lastly, most supercars did not enjoy the same amount of repeated safety trials that mass-produced cars enjoy. Sure, other supercars are definitely considered safe on a race track, but a crash on a race track is vastly different from slamming on a semi-truck on a public intersection.

Some even get a “good boy” pass of sorts like the Aston Martin DB9 and the Vantage, which both got a side-impact crash exemption from the National Highway Traffic Safety Administration in the U.S. due to “good-faith effort.”

>>> Related: How to do a used car check like a real dealer

Why you should buy Supercars

When it comes to buying a used supercar, there are also some pros that come with it. One such advantage is that some of the cheap, used supercars that are being sold today, might rise in value. Cars that, some years from now will fetch a pretty penny from auctions and whatnot.

Take for example the original NA1 Honda NSX produced from 1990 to 2005. Back when it was brand new, it could be had for USD 60,000 or around 3 million Philippine pesos.

In 2013, the price of the said Honda model hovered around USD 40,000 (P2 million). Around two years ago, clean examples can be bought at a whopping USD 150,000 or P7.5 million Philippine pesos, with no signs of slowing down. Un-modified examples, even those with low mileage will even fetch more than that.

Some candidates for future classics, like the NA1 Honda NSX, that we’re confident of is the Mercedes-Benz SLR, the Chevrolet Corvette C7, and just about any Porsche 911 from previous years. Many 911s from years past might be cheaper now, but we're guessing they'll become more desirable in the coming years

In the end however, one of the biggest reasons as to why someone would want to buy a used supercar is to get the exhilaration of driving one. It might be that back when a particular supercar model came out, it was financially out of reach for you.

And now that you have the money, you’re preparing to buy the exact same one on the picture hanging in your childhood bedroom.

So why not buy a brand new, current version of whatever supercar you’re thirsting for? Well, for some it might be that the nostalgia of driving an older model trumps all the reasons for buying a brand new model, and/or the brand new model currently available is just too expensive.

That being said, buying a used supercar is one of the cheaper ways to get into high-performance cars (and even racing) if you know what you’re doing, and what you’re getting into. 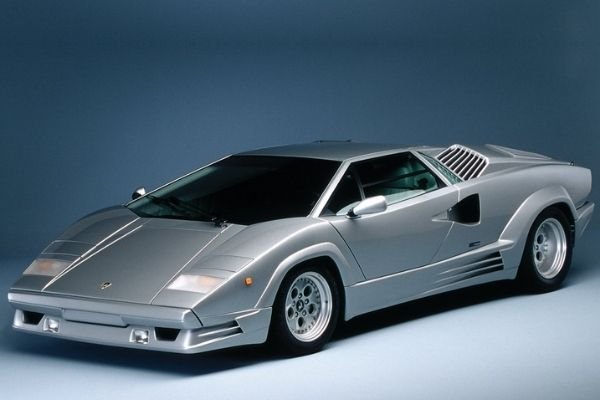 We're guessing that one of the posters in your childhood bedroom is a Lamborghini Countach? Right?

Coupled to this is the regrettable fact that more and more modern supercars being made today are more like computers than cars. They come with loads of obtrusive driving safety technologies, as well as dampened, soulless steering feel and super quiet interiors.

So if you’re the type to fancy a driving experience that can be summed up as “the car, the driver, the road, the noise” and nothing else, one of the few choices you’ll have nowadays is buying a used supercar model from several years ago.

So is it a bad idea?

Despite stating some reasons that leans to both yes…and no, the answer is still the same: it depends. Are you getting one that you’re going to sell for a profit after years down the line or are you buying one for your driving enjoyment? The specific optimum choice will vary depending on your answer to these questions.

One advice we can give you on this end however is to do research. Be it on the specific car and also the model you are targeting to buy. Also, please be aware supercars that are being sold for markedly cheaper prices are cheap for a reason.

They might have had accidents before, are not roadworthy anymore, and worst of all, the car might have entered the Philippines illegally. You don’t want that. Remember this incident? It still hurts to look at so please source your cars from a legal reliable importer

>>> Related: [Infographic] 7 FAQs when buying a used car in the Philippines

If you’re planning to buy one as an investment, that of itself will come with risks and even a lot of effort on your part. You’ll still need to maintain the condition of the car for it to hold or increase value, and that is no small feat.

You’ll need mechanical knowledge to maintain the condition of the car, as well as time for research to look at pricing trends for a particular supercar model.

Or are you considering buying one to drive for fun? If this is your reason, then it’ll involve a lot of gas money and possibly, even more costs for spare parts. But that’s just the price you’ll have to pay for driving around in a supercar right? In the end, it’s really up to you.

For more car guides like this, keep reading here on Philkotse.com.