10 most popular supercars in the world

Check out these instant head-turner supercars.

The love for supercars is probably the one thing most people share. Supercars are high-performance street-legal sports cars. They tend to attract people when driven on the streets for their stunning design and loud sounds.

Supercars come from all kinds of renowned manufacturers like Ferrari, Porsche, Lamborghini, among others. Even some entry-level automakers nowadays manufacture supercars. These high-performance cars are a product of automotive engineering marvels and a symbol of luxury.

To know more of these supercars, let’s take a look at the 10 most popular supercars in the world that can instantly be recognized on the streets.

Now on its 992 Series or eight generation, the 911 is without a doubt Porsche’s most popular car. In fact, it is also the most produced car of the German automaker with over 1 million sold since its debut in 1963.

That is a great feat considering the Porsche 911 is a supercar with an average starting price of Php 7 million in today’s time. The 911 will forever be remembered for its timeless design

Despite it being in the automotive scene for around five decades, the 911 still managed to keep most of its basic concepts since production like its iconic round headlamps. With all the success the 911 has accomplished throughout the years, it will surely stick around for a long time.

The Ford GT was born on the racetrack due to the successive victories of Ford’s legendary GT40 at Le Mans. In this sports car endurance race, the GT40 broke Ferrari’s streak in 1966 and went on to win the next three annual races. 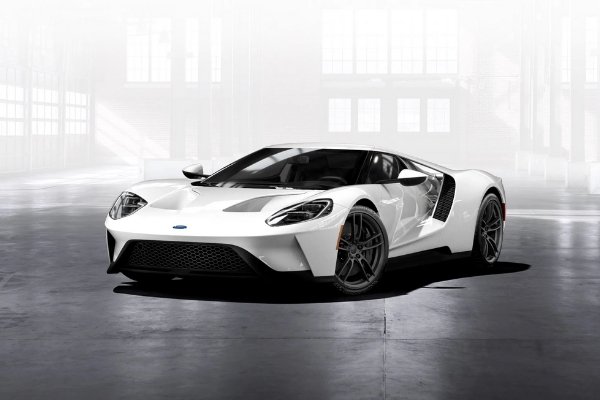 A supercar with a very rich racing history

It was resurrected in 2004 to celebrate Ford’s centenary but dropped the GT40 nameplate due to a trademark licensing issue. Instead, the legendary Ford supercar is called the GT.

The 2004 Ford GT comes with a 5.4-liter V8 engine producing a greater 506 hp and 678 Nm of torque. A second generation Ford GT for sale was reintroduced in 2015 and was pre-ordered by around 6,500 applicants making it oversubscribed.

>>> Related: 5 used supercars that would be wise to buy

Named after the founder of the Italian supercar company, the Ferrari Enzo had a two-year run in the automotive industry with 400 units produced. All 399 units were pre-sold while the 400th Enzo produced was built and donated to the Vatican for charity. Rumors say that there are actually more than 400 Enzos made [Source: Classic Driver]

It used a 6.0-liter V12 engine that produced 651 horses. With all the exclusive features, the supercar will likely stay relevant for the next decades to come.

After breaking multiple speed records in its production run, the Bugatti Veyron put itself on the map as one of the best supercars ever built. The Veyron was powered by an 8.0-liter W16 engine and has a top speed of 430 km/h. To deal with the heat, the Veyron was installed with 10 radiators. 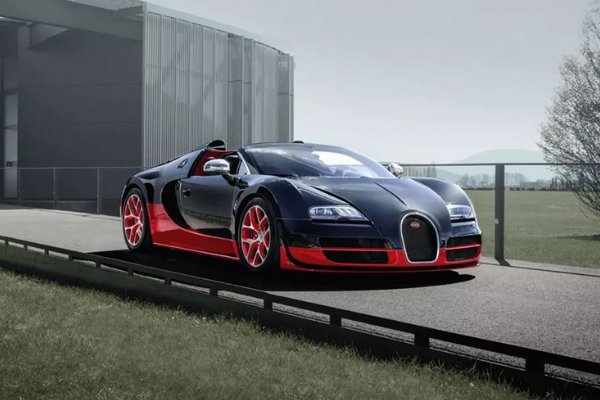 This supercar achieved the impossible during its time

Unfortunately, the production Bugatti Veyron was discontinued in late 2014 and was succeeded by the Bugatti Chiron. The Bugatti Veyron will always be remembered as an iconic supercar especially for those who lived in the 2000s.

The LaFerrari is relatively famous, especially to the younger generation. It has gained some traction after being featured in many rap and pop songs. LaFerrari was the first mild hybrid car produced by Ferrari that had a V12 engine achieving 0 to 100 km/h in 2.8 seconds. 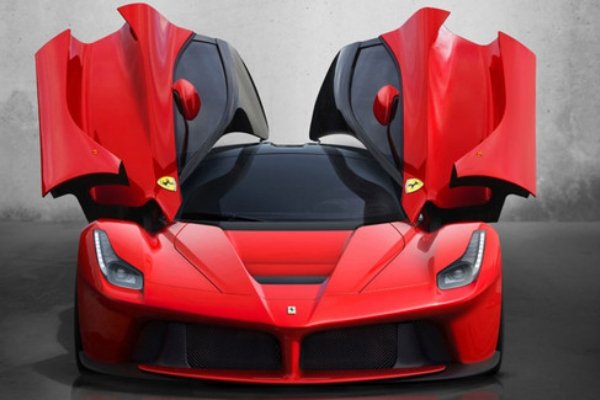 The supercar is capable of generating a total of 949 hp with the help of one electric motor and KERS. It succeeded the Ferrari Enzo and is known to be the last Ferrari model with a mid-mounted 12-cylinder engine.

The Lamborghini Huracan may be the entry-level car for Lamborghini, but it sure made its name known to many especially for those who are into the supercar scene.

It first made its worldwide debut in 2014 at the Geneva Auto Show and is still currently in production. The name Huracan was inspired by a Spanish fighting bull known for its courage that fought in 1879. The Huracan surpassed its predecessor, the Gallardo, as the most selling Lamborghini car

The Audi R8 needs no introduction. If you are a Marvel fan, then you might have seen this driven by Ironman himself in the MCU. Since its introduction in 2006, the R8 has been written down on the wish list of many. 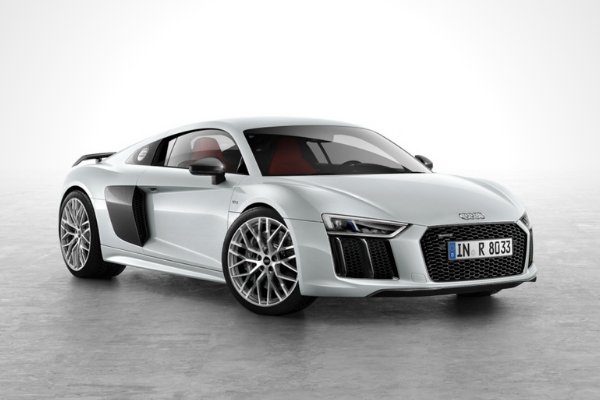 The Audi R8 is priced locally at Php 17.5 million

The thing that stands out with the R8 in terms of design is its noticeable carbon fiber side blades that gave the R8 its unique look.

The Ferrari 488 was first introduced in 2015 and replaced the famous 458. Both Ferrari cars almost share the same exterior design. The evident change seen in the 488 is the massive air intake layout located at the side just next to its doors. 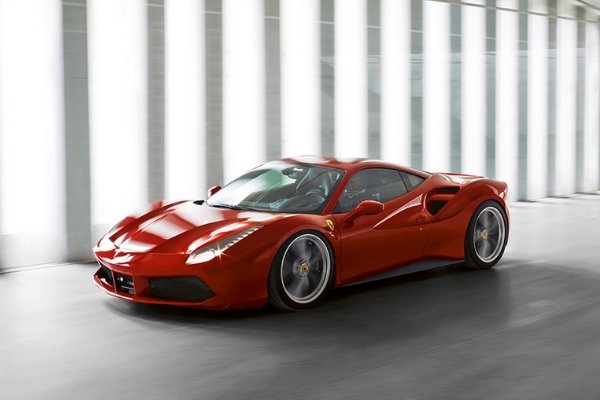 >>> Related: So Fancy! Top Luxury car brands in the Philippines for your choice

You probably have seen the 720S in the Fast and Furious’ latest installment, Hobbs and Shaw, as it is the few supercars in the movie. Despite debuting only in 2017, the 720S has already shown remarkable features like accelerating from 0 to 100 in just 2.8 seconds. The 720S gave McLaren a good name in the auto scene

It is powered by a 4.0-liter V8 engine capable of generating 710 hp and 770 Nm of torque which is sent through a seven-speed dual-clutch automatic transmission to the rear wheels. With all these features being said, the 720S could be the epitome of a high-performance car in today’s time. There's no need to explain why the Aventador is considered the most popular supercar in today's time – power, design, you name it

The well detailed and sharp body lines on its exterior design are definitely the reasons why it is an instant head-turner on the road. It uses a 6.5-liter V12 engine capable of generating 690 hp for the “regular” Aventador and 760 hp for the Aventador SVJ.

Despite having a price point of almost half a million dollars, Lamborghini still managed to sell 8,378 Aventadors from 2011 to 2018.