Car buying tips - Things you might not know about car antenna

It's time for you to now the different antenna types and key things to consider when selecting the most appropriate one for your ride.

Choosing a car antenna does not seem like a priority for most drivers. But for car owners who enjoy listening to the radio, a functioning car antenna matters.

Car antennas gather magnetic energy of radio waves and then deliver it to the radio receiver of a vehicle, which then isolates and amplifies the radio waves of the station you want to listen to. So in case, you’re in the market to replace your car’s antenna, broken or not, here are some tips on selecting one from Philkotse.com.

Before you choose an antenna for your vehicle, you have to first familiarize yourself with the different kinds available in the market. Knowing these will help you find the best fit for your ride.

In most cases, your vehicle already has an antenna installed when it came out of the factory. It could either be a flat, window-mounted antenna or monopole whip antenna. Whip antennas are standard and come in different styles.

They can be rigid and stationary, while some can even retract and automatically extend when the radio is operated. 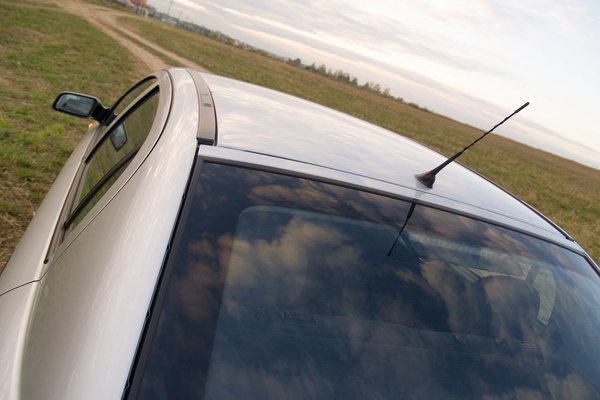 The standard car antenna is the whip antennas

Satellite radio is also different from satellite television since the latter relies on directional dish antennas, while the former uses antennas that are small and non-directional. Satellite radio antennas are way smaller compared to most antennas used in regular cars, too. 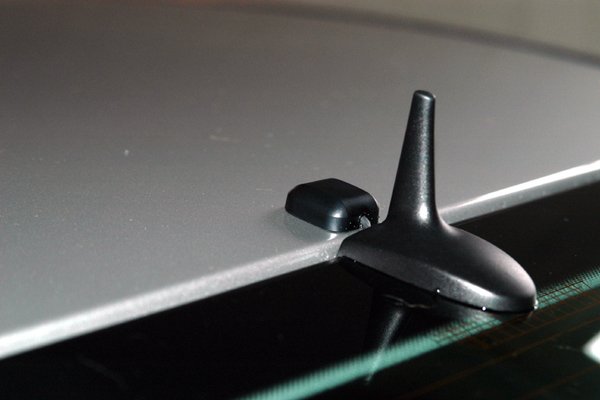 >>> Read more: Accessories for new cars: Which to buy?

Car television antennas were introduced at the same time the digital television broadcast was. If you want to watch broadcast television in your vehicle, you will need a dedicated antenna for that. Luckily there are different kinds of antennas you can choose from.

These include the iconic boomerang antennas used in limousines and the motorized satellite dishes that automatically adjust themselves to get reception as you drive. 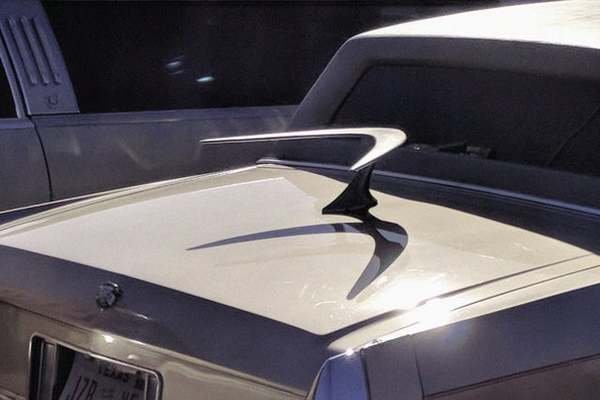 Although all GPS (global positioning system) navigation devices come with a built-in antenna, an external antenna can be added to increase the device's accuracy and lessen the chances of losing a satellite lock. GPS navigation antenna can either be active or passive, unlike some car antennas that are only passive. GPS navigation antenna can either be active or passive

Cell-phone car antennas come in two kinds: the physical antenna connected to the mobile phone and the signal boosters that retransmit and amplify weak cellular signals. Presently, the former is not as widely utilized.

Continuous cellular technology improvement has made signal boosters more used, especially after the Federal Communications Commission of the United States issues a ruling in 2013  for rules and policies for it to be enhanced by broadening the availability of signal boosters.

>>> Also read: All about GPS Tracking Technology for cars and its benefits

If you want to replace your vehicle antenna, here is a guide on choosing a new one.

A missing or broken mast is the easiest car antenna problem to address. The mast screws on the main antenna loosen over time. They could be sometimes stolen by vandals, too.

Check if your local dealer has an OEM replacement available. If they have one and the mast base where it is attached is not corroded or has rust, then your problem is solved.

Antennas with rust or signs of corrosion need to be replaced as a whole. You can opt for an OEM assembly, although it is not always the cheapest option. Ask your local dealer for the antenna types, prices, and availability. A motorized aftermarket kit can also be a replacement for your fixed OEM antenna.

>>> Check out: OEM vs Aftermarket car parts: All you should know about its Pros & Cons.

If you're looking for a cheaper option, then a fixed aftermarket antenna is a perfect choice. These come in one-size-fits-all units that can cover a wide range of cars. Don't expect that it will look exactly like the original factory unit you are replacing. But its functionality and performance are almost similar.

This type of antenna is designed to extend the mast if you turn the radio on and retract every time you turn your radio off. This type is more pricey compared to fixed antennas but they provide additional security.

They reduce the risk of the mast being broken and stolen by vandals. You always have an option to replace your car's factory antennas with a motorized unit. 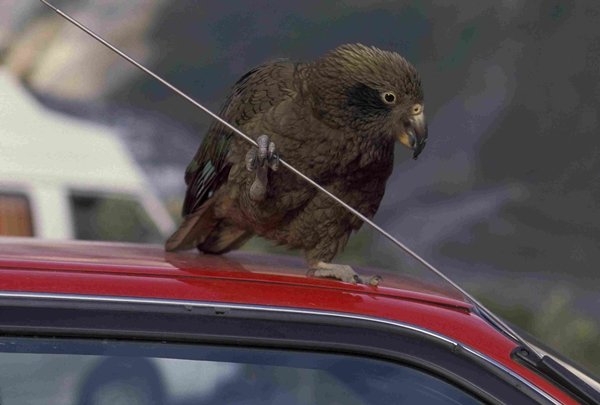 But for car owners who enjoy listening to the radio, a functioning car antenna matters

3. How to replace the car antenna

Inspect the cable that connects the antenna to the car's head unit for any damage or sign of corrosion. Is it seated firmly on the head unit? Tune in to a radio station and wiggle the car’s antenna mast. If the mast wiggles around a lot, affecting the radio reception, then all you have to do is to tighten the assembly or the mast.

If there are signs of corrosion, rust, or of the mast is damaged or broken, then it’s time to replace your antenna.

>>> Grasp your attention: How to deal with rust on your car. 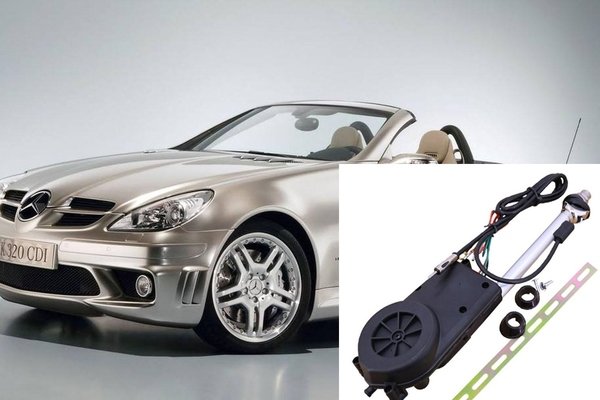 Make sure you need a replacement antenna if you choose one