Oct 12, 2018 | Same topic: Handy Maintenance Tips
This will help car owners be familiar with the exterior features of their car.

Cars are more than eye candy on four wheels, and cars are designed differently. The exterior of the car has many parts and other equipment that should be familiarized with.

Cars are so common and ordinary that it’s taken for granted most of the time. Most of the components that make up the suspension and other relevant systems can be identified. But, when asked about parts of the outer chassis, it may not be so familiar! In previous articles, other features like safety, comfort, and even anti-theft features have been covered already. This time Philkotse.com wants to reveal the ins and outs of exterior car accessories, this is important for every driver to know!

With the evolution of the automobile, there are many technological changes and improvements added to the outer chassis. But, cars still retain the old features because it remains basically the same.

No matter how advanced cars get, it will still be related to the wheeled carriage that was drawn by horses. One innovation that has impacted car design is the uni-body which is different from ladder type frames. No car shell has the same design, and it differs from a sub-compact to extra-large vehicles like monstrous sport utility vehicles. A car exterior will reflect the philosophy of the design which is reflected by the features.

I. A Unibody or Ladder-type frame?

All cars fall into the categories of uni-body or ladder-type frame which are both very different and need to be understood! It can be confusing and here comes clarity for a better definition.

1. The cars that use a uni-body or monocoque frame are sedans, minivans, cross-overs.

2. Vehicles that use a ladder type frame have a bolted-on body. Common cars with this are sport utility vehicles and trucks. Compared to the unibody which is lighter, SUVs and truck tend to be heavier as a norm. But, recent additions like cross-overs that are still cars except with SUV influences too. As car design progresses, then so does the development of car criterions too! The exterior car features will depend on the kind of chassis used. 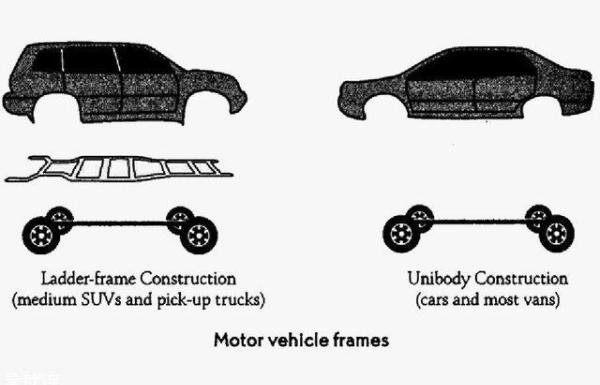 Now, here are the exterior car accessories that play an important part in how the car interacts on the road! These features are just as important as other features because the exterior surface is where the car systems are anchored and placed.

They are the main lights used when driving at night, usually with a high beam or low beam switch. New kinds of bulbs can be considered as replacements for the standard headlamps. There are three types of headlight bulbs that are installed in headlights. 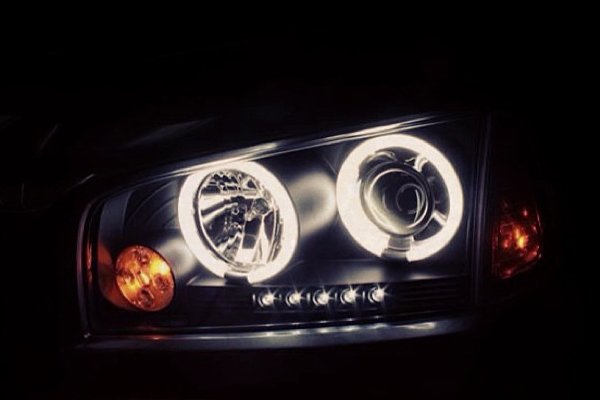 The main function of the taillights is to signal the car in the rear. Like the headlights, these lights have undergone an evolution in how they’re designed. It now uses the brighter bulb and the materials used for it, has better diffusion too. 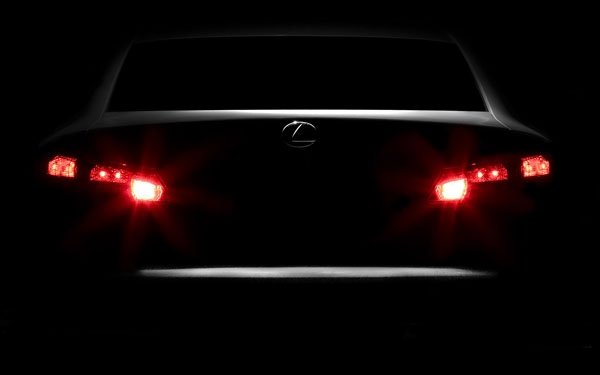 One of the most recent developments that use LEDs during the daytime for better visibility. These lights are found on more premium models though, not entry level.

These lights are found on more premium models though, not entry level

Coupled with headlights for better illumination at night and is useful when visibility is low. When the headlights fail, the fog lamps will act as a secondary headlight for safe night driving. 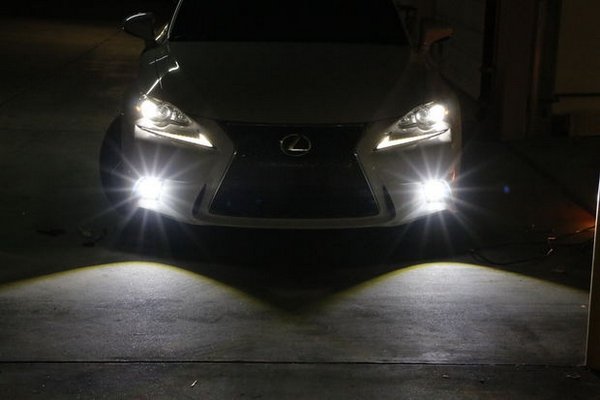 Another assistive feature that allows the car to turn left or right safely by signaling other drivers on the road. 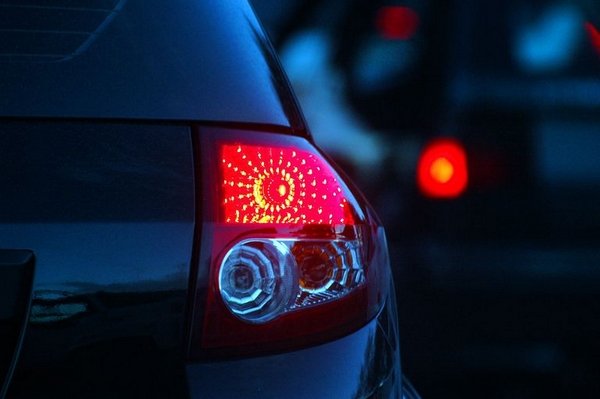 Usually higher than the tail light for better visibility and useful if the lamp in the stop light has gone out! 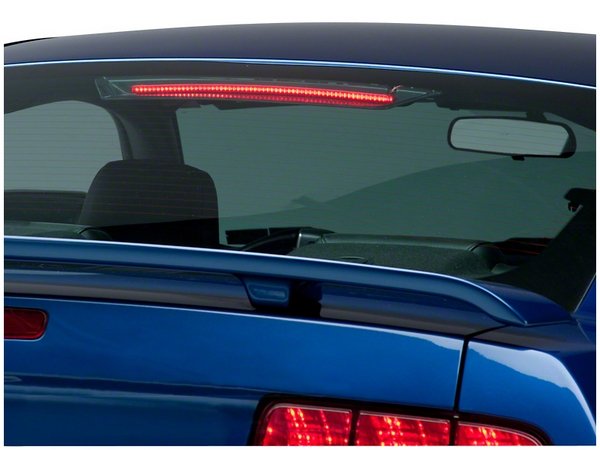 When the car has a problem, it signals other cars to go ahead of it or keep away. It has been a standard feature for a long time now and is integrated as a safety feature too.

When the car has a problem, it signals other cars to go ahead of it or keep away

Not so obvious but the crumple zone is in one the biggest component in a car chassis. Made of a combination of soft and rigid metals to make sure that occupants are safe in any collision. These sections are part of the front and rear of the vehicle.

9. Pillars that support the car roof

Visually the car’s central compartment forms a box that is delineated pillars which form the passenger compartment. These pillars are the A, B, and C sections which are also part of a uni-body chassis. Other car components like the doors and windows are housed in sections formed by these pillars. 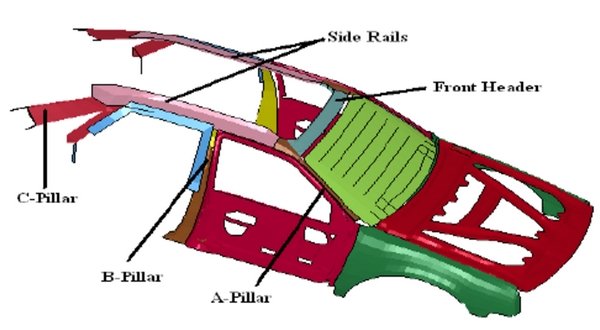 These pillars are the A, B, and C sections which are also part of a uni-body chassis

In a nutshell, without these components there would be nothing to enclose the main compartment from the elements. They are held in place by the A, B, and C pillars with sealant added to make them waterproof too. 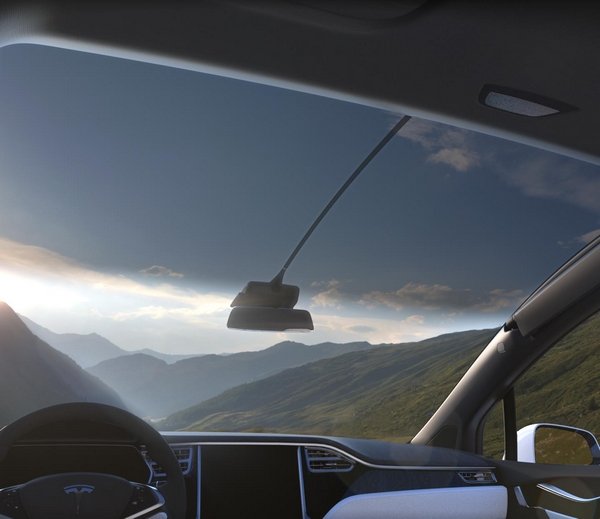 Some cars that aren’t sedan models use rear doors or hatchbacks to load cargo. To be specific those with rear doors; or hatchbacks are sport utility vehicles, minivans, cross-overs, and vans. The front grille is where designers take their cue in making cars distinctive from each other. Car brands have their trademark grills to make their cars recognizable at a glance. Some of the most iconic cars are defined by the front grille.

They are components of aerodynamic styling that makes cars fuel efficient because of less drag. Nothing makes a car stand out more than sleek and dynamics lines, like cars made by Mazda, Honda, Nissan, and Mitsubishi.

They lessen drag and optimize aerodynamic performance of sports cars and stock cars. But, sometimes they are just decorative more than any else. Drivers who desire a sportier look could add this to customize their car. 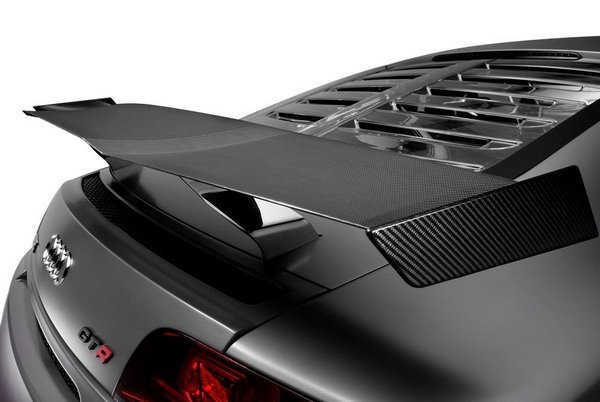 Side rubber panels or strips

These parts are placed as protective strips that prevent the paint from getting scratched.

This is the only thing that hasn’t changed in cars, and newer features added to open doors. Things like keyless entry or input codes have been introduced, but the door handle will always be needed!

Here are all the relevant exterior car accessories that should be familiarized with. If a driver is familiar with all these components; then it will be better. Driving is knowing everything about cars, and it’s component parts! When problems arise, it would be easier to know what part is needed or anything relevant too.