5 best cars for woman driver this 2020 in the Philippines

Jan 16, 2020 | Same topic: Best advice for car buyers
The number of women driving is increasing rapidly these days. Browse our list of top best cars for woman driver in the Philippines to look for the best choice.

Women drivers have earned a real bad rap. I’ve always hated my elders or even my closest friends whenever an accident occurs and I hear them say “I bet the driver is a girl/woman/female.” More often than not actually accidents occur to us guys thanks to sheer statistics so I find that knee-jerk reaction false and plain offensive. 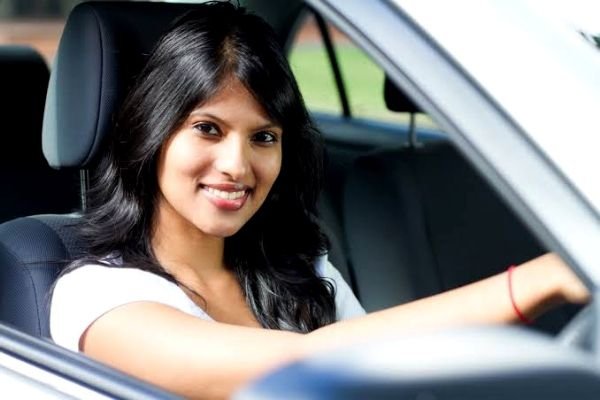 Science proves that women are actually better drivers than men

Over the years women have been breaking many stereotypes in many fields. From science, politics and yes even competitive driving. Based on my experience female drivers are careful, precise and it is a scientific fact that women can multitask better than us guys.

I’m just dropping some science bombs into your minds and blowing them up nice. So today, Philkotse.com will be listing the best brand new cars for the fairer sex in the Philippines this 2019!

1. Kia Forte: Elegant car for woman driver in the Philippines

As a Woman, it is important to stand out, be noticed and dominate, sometimes all at the same time. For the woman who craves power and stands out in a sea of mediocrity, the 2020 Kia Forte GT 1.6L Turbo DCT is the perfect set of wheels. With a 1.6 liter turbo that is even more powerful than the current Civic RS and proper transmission to boot it can beat almost anything, you can throw at it. Fierce and competitive, the Kia Forte roars out of the gate and offers elegance, sportiness in a great package

2. Subaru Forester: An ultimate-warrior car for woman driver this 2020 The Ultimate Road Warrior for the ưoman on the go

The First Generation of the Subaru Forester was released in the 90s and was marketed towards women primarily because of its versatility, spaciousness, All Wheel Drive and safety. Back then the Forester was more “raised” wagon than crossover SUV. Historically, the stigma of it being a “mom-mobile” seems misplaced but the fairer sex did embrace the stereotype as it is one of the best crossovers in the market.

Dressed up to the nines in safety features, such as the revolutionary, semi-autonomous driving EyeSight Technology with its own forward and rear crash mitigation/warning system not only can it help women in their business endeavors it can get them there safely in style. The All-Wheel-Drive is just the icing on the cake.

3. Suzuki Jimny: The "cute-ute" car for woman driver in the Philippines 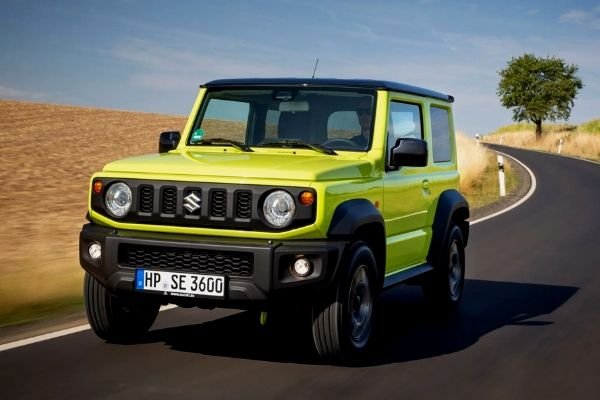 Cute Dimensions funky colors, you can almost fit it in your purse!

There is no denying the fact that the Suzuki Jimny is one cute looking SUV. If there ever is a car that defines the “cute-ute” nomenclature it’s this one. It doesn’t have a ton of space, the engine is under-powered, the ride is crashy and the interior is unrefined but it comes in a multitude of colors and the number of available accessories makes this the perfect toy for the adventurous woman.

It isn’t the most practical of the SUVs but if viewed with a little perspective and you fold the rear seats for all your luggage, you can actually consider this a sports car, and what is a sports car? Everything the Jimny is, a personal transportation machine that turns heads that don’t really need to make sense.

4. Toyota Corolla Altis: The best hybrid car for woman driver in the Philippines 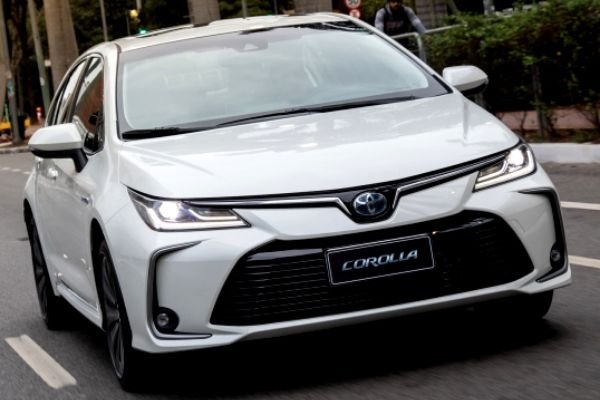 Loving the environment is trendy. These days, power is often overrated and you can't really find any use for horsepower not with all that gridlock traffic and rising fuel prices. Last year, Toyota made a big splash with the release of the Toyota Corolla Altis Hybrid.

It had the guts of the more expensive Toyota Prius in the shell of the sportier and more practical Corolla. Environmentally conscious women will love the fact that you can have less guilt with driving this hybrid and have content for their wildly successful YouTube vlogs.

If sports cars and activity vehicles do not make much sense, this is the other side of the coin. Does it fit 5 people? Yes it does. Luggage space for all your stuff? It has that too. Fuel Economy for days?

Tick that box as well. You can really have it all in the Toyota Corolla Altis, and it is the most affordable top of the line compact sedan out there. Sure the competition can get there first but can it return to its original destination on the same tank of gas? I doubt that.

5. Ford Ranger Raptor: A rugged car for woman driver in the Philippines Who says only boys get to enjoy their toys

Rugged and Sporty, the Ford Ranger Raptor is THE perfect car for just that type of woman. Much like the Suzuki Jimny but in a larger and more rugged package. Some guys might decry this choice but one cannot deny the fact that power is sexy.

The Ford Ranger Raptor can also fit more people inside compared to the Jimny and has a bed, that, to be honest just could not and would not carry any cargo much larger than your luggage and not heavy-duty stuff.

It has so much power under the hood coming from the 2-liter engine but is surprisingly nimble thanks to the coil spring set up all around the wheels. I find it weird that it omits a lot of the safety features from the Wildtrak but I guess if you have to keep the price point at where it is you have to make some compromises. For the rugged, active woman you can’t go wrong with the Ford Ranger Raptor.

At the end of this list, I've come to realize that the best car for any gender is the car you actually want. You can’t have some random guy on the internet telling you what to do or buy.