Tips with reverse camera: Save your life and enjoy your ride!

A car’s value lies not only in its appearance, but in other aspects as well such as functionality, engine performance, and fuel economy. Such elements are considerations that potential owners would be wise to go for, especially safety.

With daily drives becoming more unpredictable than ever, the importance of a car’s safety features cannot be overstated. Back-up cameras bring several benefits to motorists who use them

The advent of technology has made it possible for car manufacturers to design and engineer cars of increasing sophistication and convenience; one notable example is the reverse or back-up camera being adopted as standard equipment on newer models.

More motorists are finding themselves increasingly reliant on this technology, primarily to avoid costly repairs and medical bills as a result of hitting an object or person, albeit accidentally.

Back-up cameras bring several benefits to motorists who use them. In this section, Philkotse.com counts the ways how this seemingly simple device has changed the way we drive for the better.

It may come as a shock to you, but there are incidents when children are accidentally run over as their parents back up the car, in the supposed safety of the home garage.

Infants and toddlers, in particular, is too small to appear on the car’s rearview mirror, are likely to be injured or killed in such instances. The same goes for pets that tend to lie underneath a car or directly behind it. While due diligence is often the best solution to make sure that the car poses no danger to any animal or human being in the vicinity, a reverse camera provides the means to monitor the car’s rear blind spot in real-time, such as when a child might dart across the car’s path at the last minute.

It also has its uses in less life-threatening situations, such as heavy traffic. After all, even the most skilled driver cannot completely guarantee that maneuvering out of a traffic jam is an easy affair, where the distance between bumpers is almost the same as the tolerances between a car’s body panels.

Practically everything comes with a price these days. Just a small nick on your neighbor’s property and boom, you’ve got a demand letter waiting at your doorstep. Even more so when a fender bender occurs, which can take a huge toll on your finances.

So when a mishap occurs involving a reversing car, the blame usually rests on the person the wheel at the time of the incident, which translates into a liability for property damage or personal injury incurred.

In this regard, reverse cameras are crucial in helping determine which party was really at fault in the incident, which can potentially save you money which you would otherwise spend on legal costs and compensation to the aggrieved parties. 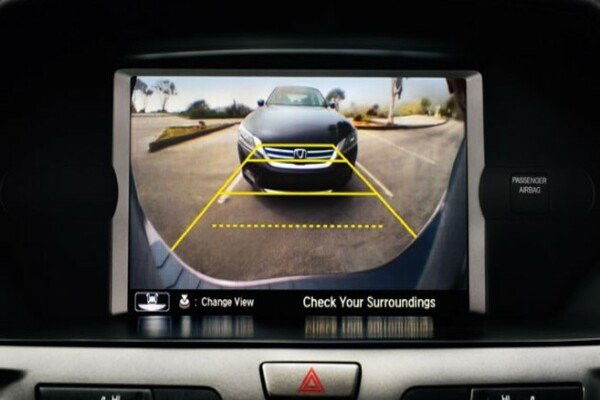 A collision can also take a toll on your cash flows.

3. Reverse cameras are convenient to use

There really isn’t a lot to remember in using a back-up camera. Just place the shifter in reverse, and your screen or monitor instantly shows the images being picked up by the device’s lens.

Whereas you would normally need to contort your upper body to actually glance at your rear during reversing (or use the side and rear-view mirrors alternately to gauge distance from surrounding objects), a reverse camera serves as the central source of visual information you’ll ever need.

More advanced models feature on-screen guidelines to help the driver estimate the proper distance and avoid untoward incidents. And since there’s very little on a reverse camera by way of complexity, there are fewer chances that something goes wrong or breaks down in the long run. 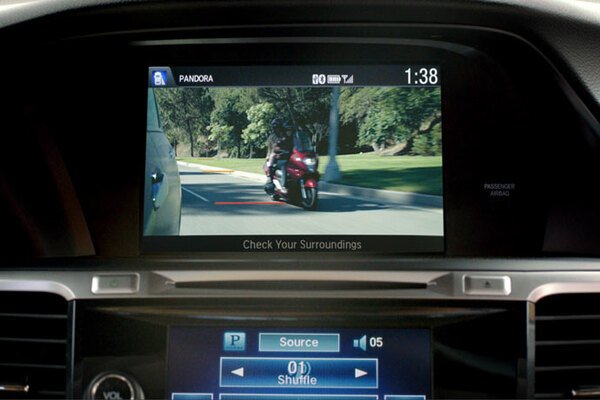 >>> Worth reading: Why is a taxi dash cam important?

4. Tips to maintaining your back-up camera

Even the most sophisticated pieces of tech on a car needs to be maintained in order to keep working, and reverse cameras are no exception.

Whether you’re using a branded product or a relatively more affordable generic type, proper maintenance ensures that this accessory is always up to the task of making your drives safe, wherever you are.

The Philippines only has two seasons: wet and dry. While this gives the impression of a simplified climate compared to temperate regions, it also means that the differences between them are as stark as can be; there’s no middle ground. 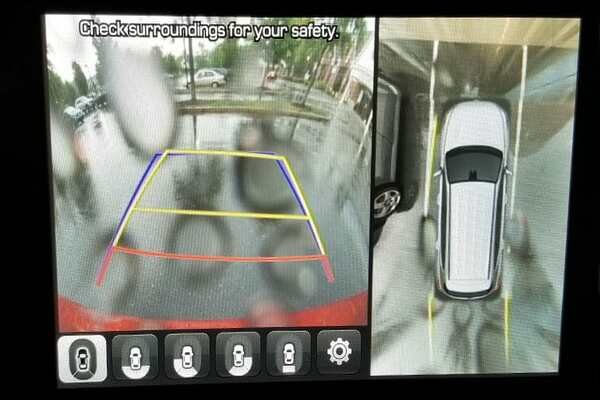 Footage taken by the camera during sunny days tends to be brighter, more detailed and more vivid compared to shots taken during rains or storms, where accumulated dirt and mud can potentially obscure the lens.

It’s annoying to find your back-up camera isn’t working properly, just as you happen to be in a hurry to leave the house.

Having to jump from the driver’s seat to the car’s rear just to wipe the camera lens clean might cause significant delays for your trip, so make sure to include the reverse camera on your standard checks before every drive.

Determine the kind of dirt you’re dealing with

What’s probably worse than having dirt on the camera lens is having these impurities leave the lens scratched and damaged during cleaning, just because you used the wrong material or chemicals. Different kinds of dirt require different cleaning methods.

On summer days where the air is humid and the ground is dry, it is usually dust that settles on the camera lens. Use a dry cloth to wipe away the offending matter, following up with a damp cloth once the camera is clean from dust particles. 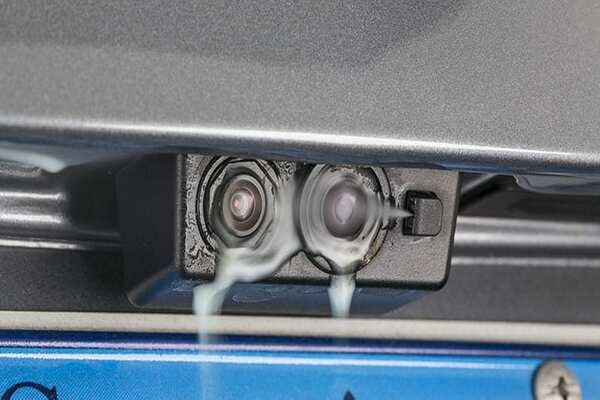 On rainy days where mud and grime would combine to leave an even tougher residue, wipe the lens using a damp cloth first. Alternately, you can spray a bit of industrial cleaner over the lens.

Follow up with a dry cloth to clean the lens. In order to prevent abrasive material from damaging the lens and compromising the camera’s performance, a microfiber cloth is ideal, since its ultrathin strands can easily cover the lens surface and lift dust grains without leaving a residue.