There is more to know about 8 common car's alternative fuels

Aug 27, 2019 | Same topic: Save fuel - Save Earth
Do you know that there is more to electricity as alternative fuels for cars? A must-read is what you want to know more!

1. Alternative fuels - Why not?

Electrical power for cars that are in use today isn’t the only option. There are other sources that are just as versatile too! Some of it is cheaper and doesn’t even leave a carbon footprint when produced.

Are you convinced that EVs, PHEVs, BEVs are the ultimate solution to the impending oil drought to come? The oil supply and other carbon resources are finite and will bite economically in time.

We won’t feel the bite yet, though these stopgaps won’t stop the eventual need for better and more sustainable resources. All these alternative fuels are important to consider besides electricity. 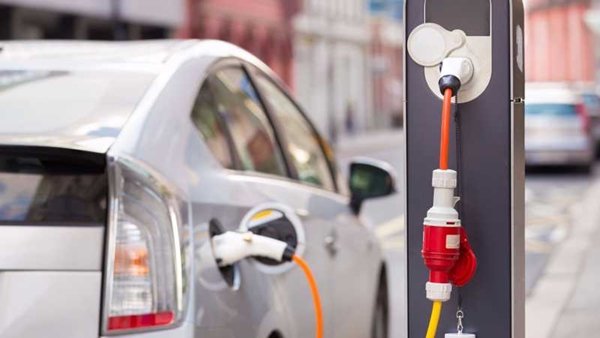 Electric cars that come in PHEV, EV, and BEVs are the poster boys of the eco savers that feature little or a non-existent carbon footprint. Sorry to shock those not aware, but Philkotse.com thinks that it’s not 100% green because coal and oil are burned by powerplants to create electricity.

There is some natural gas, solar, hydro-electric, and wind-generated sources that produce electricity cleanly, though only a few!

Some would be surprised that prototypes using alternative fuels for cars that are better have been developed years before. Sadly, only now there is a realization that cars bought and sold should have more fuel sources than ever.

Best fuel resources are the ones that are cheap to produce and leaves the smallest carbon footprint. These are the advantages of using alternative fuels that make them greener options.

2. What are the alternative fuels?

If you support their use, here are the kinds of alternative fuels and engines that use them.

Fermenting and distillation are used to create it from crops like barley, wheat, and corn that is mixed to have fewer carbon emissions. These resources are grown and is totally renewable without polluting the environment.

Giving better and cleaner emissions without burning coal or oil.  Does not have any bad effect on the production of food and is very renewable too. This is found in many places, and the Philippines is rife with these resources. Natural gas is piped and used to heat homes and now provide power for cars to combat pollution. With engines that use it, there will be fewer carbon emissions.

It makes a good alternative, and it produces a by-product of methane which adds to greenhouse gases. Compare it to the burning of fossil fuel or coal that is much less when it comes to pollution.

>>> Worth reading: Ethanol vs. Gasoline: Which type of fuel is the best for your car?

More than one investor has made a hydrogen run-combustion engine that is mixed with natural gas as alternative car fuel. Fuel cell cars use hydrogen to induce a reaction that produces electricity as a by-product. It does it by mixing with oxygen when combined together. Clean emissions are produced using this fuel though the equipment for it is very expensive.

This is already used as an alternative fuel for cars for a while now. Conversions are available for cars which can be done though with some safety concerns associated with it. The carbon emissions are reduced but with one drawback to it. Methane is produced that increases greenhouse gases which is a grave concern.

A naturally-derived fuel that derives vegetable oils, animal fats that is converted via a chemical process. Recycling at its best because cooking oil can be scrounged to produce it for less expense with no carbon footprint.

Mixing it with diesel to lessen the emissions it makes significantly. Unfortunately, despite the advantages, it has little or no extensive use.

>>> See the list of biodiesel producers in the Philippines. 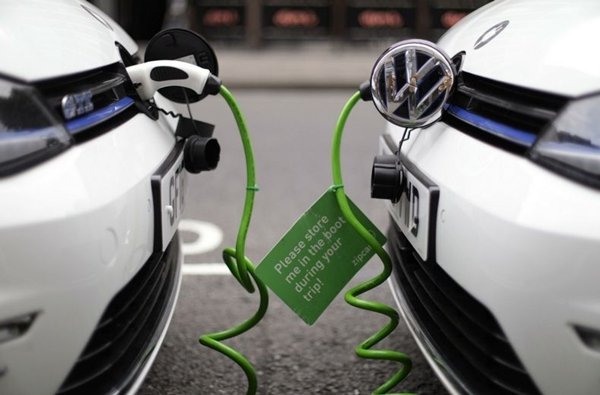 A naturally-derived fuel that derives vegetable oils, animal fats that is converted via a chemical process

Often used in engines that use M85 that’s added in flexible-fuel cars, with 85% alcohol and 15 % gasoline that isn’t made anymore by car manufacturers. It has a bright future as a key energy source for fuel-cell vehicles.

It does seem that it can be an alternative option that needs reviving since methanol engines were scrapped, for whatever reasons. Methanol is still up in the air because of the low carbon footprint it has.

Many see this as the ultimate renewable source for the future and onwards! It has the least carbon footprint and one of the cleanest sources to date. Solar power is converted via panels to the sun’s rays into power.

Rapid development by organizing competitions and technical research is slow, it is proceeding quite well. Solar power is free and does not need to be created that ensures a cleaner environment for everyone.

>>> Check out: 5 different types of fuels in the Philippines: Pros & cons. One of the most exotic engines that use compressed air which is emission-free and very renewable. Air is used for driving the pistons that move the car. The air-engine could have a good future with more technical development. Improving some technical issues to address a better design for it.

An alternative fuel to consider is flexi-fuel engines that use a combo of two kinds of fuel for fewer emissions. Using ethanol or methanol as additives that should rival PHEVs or EVs with further development.

One of the biggest problems with using electricity is that it takes industrial processes that leave a carbon footprint. Take for example electricity that needs to be made by burning fossil fuels and coal that is mined.

All these fuels leave a carbon footprint that doesn’t solve the real problem! These alternative fuels for cars that are better because they exist in nature and does not need extensive processing like electricity.

These alternative energy sources are other options than PHEVs and EVs. They are only a stopgap in finding a totally clean source with zero carbon footprint. Many of these alternatives are cheaper by far and need only more time to be developed.

In our lifetimes, the PHEV and EV tech will shift to more exotic and better sources. We need any 100% renewable and sustainable fuel source for cars.