5 Different Types of Fuels in the Philippines: Pros & cons

Information about the different types of fuels in the country, where to find them, and their advantages & disadvantages.

Have you ever thought about the types of fuels you may fill your engine with? There are quite a number of choices that a gas station offers and it may be confusing to Pinoy newbies on the road to identify what type of fuel to choose.

So let Philkotse.com identify five (5) common types of fuels available in the Philippine market and know their differences. Remember, it pays to know.

This type of fuel is probably the most common of all fuels in the market today. This volatile and flammable liquid acquired from the cultivation of crude oil was at first discarded as a byproduct of kerosene. Originally extracted from the earth, it is sent to an oil refinery and heated to above 350°C in an enclosed chamber and purified as gasoline. 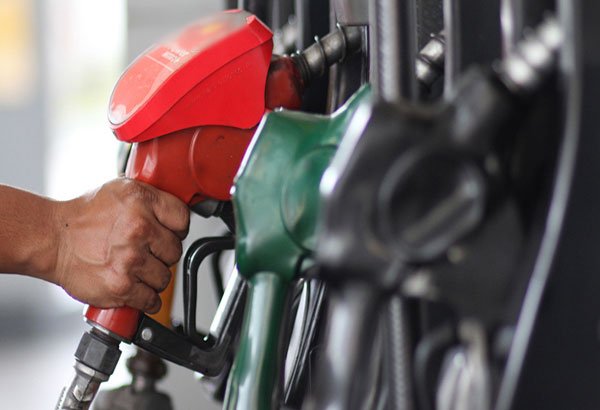 Gasoline is the most common fuel in the market today

The unfinished refined gasoline is normally blended with aromatics or ethanol or both before it is delivered to gasoline stations. To modify efficiency and to avoid destructive effects to engines, gasoline is blended with additives in order to increase its octane rating. This fuel is also coded with red containers.

Antioxidants are also added to decrease the chances of gum formation in the engine which will increase its deterioration.

>>> Related: What is the difference between regular and premium fuel?

Most commonly known as the fuel of vehicles on the heavy side like trains, trucks, buses, machineries, and other vehicles with diesel engines, this fuel is made from crude oil and is denser than gasoline. Having a different odor than gasoline, is chemical component is normally C14H30 which is different from gasoline’s usual C9H20. Its containers are also coded yellow in color.

Diesel engines cannot be filled with other fuels

There is a widespread opinion that diesel is more affordable to obtain. Although this type of fuel produces sulfur when burned which contributes to acid rain and has negative impacts on the deterioration of engines in the long run. This is still favored in many ways by drivers because of its efficiency especially in these times of oil price hike in the country. This fuel is widely used by vehicles with sizeable engines.

Diesel also undergoes refining process like gasoline. Between 200°C and 350°C temperatures, crude oil is heated and then distilled into diesel fuel. Widely known as more efficient than gasoline, it emits fewer greenhouse gases. It also produces nitrogen oxide (NOx) which is an ingredient of smog.

Knowing the pros & cons of driving diesel vs gasoline cars will help you make proper decision while looking for your next ride.

A renewable fuel that is derived from a mixture of animal fats, recycled cooking and soybean oil, and feedstocks, biodiesel can be used in existing diesel engines without the need of further modification. Although often in mixtures of 5% or 20% biodiesel, 100% pure biodiesel is also available. It meets strict fuel quality and engine performance specifications. Biodiesel is a renewable type of fuel

Due to the fact that biodiesel is derived from animal fats and vegetable oil, it burns cleaner than the conventional diesel fuel but it tends to break up dirt in fuel lines, thus, filters can be clogged and need to be replaced often.

Being derived from animals fats and vegetable oils, his biofuel has added benefits to human health since it emits less greenhouse gases and produces less toxic particles.

>>> See the list of biodiesel producers in the Philippines

Another type of fuel available in the Philippine market today is ethanol or also known as grain alcohol. Although still flammable just like other fuels around, this colorless liquid is derived from the fermentation of sugars in some plants. Although the name itself may seem hazardous to Juan Obrero, it is one of the safests fuels around due to it being, again, a biofuel. 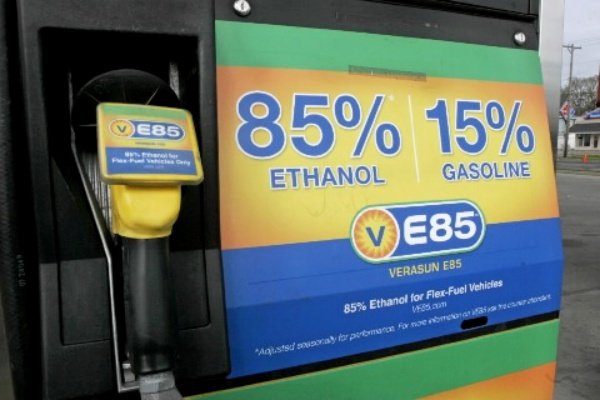 Surprisingly, we actually already use this type of fuel since this is normally added to other gasoline up to 10 percent. Ethanol increases octane in gasoline that boosts engine power and performance. Derived from a variety of plants like corn stalks and cactuses, cellulosic ethanol can be processed from natural gas and supplies.

So since it is no longer new to our engines, all vehicles can use it as an additive. Flex-fuel cars may take advantage of this up to 85%.

Methanol is an alternative fuel that is toxic and not suited for humans to drink unlike ethanol. Although simpler than ethanol, this flammable, colorless liquid is the simplest form of alcohol. The cost-efficiency of this fuel becomes very attractive to Pinoys especially in this age of increasing price of fuels. 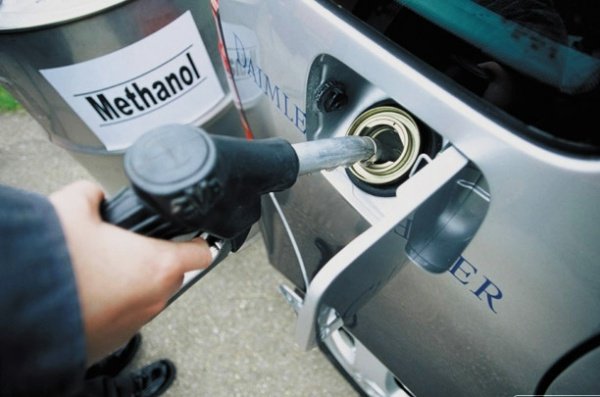 Methanol is fit for race cars

It is widely used in motorsport as a race fuel since it has a lower flashpoint than any other fuel in the market, which makes it a lot safer in a car crash. It also has high octane, making it a powerful fuel for race car engines.

Used as an additive, any type of engine can accomodate this although pure methanol may be used for race cars.

Identifying the type of fuel you should pump your engine with is very essential especially for new drivers. Can you imagine if you accidentally pumped your CRDi with gasoline and you stepped on your accelerator because you are running late to your office? You will set yourself up for unnecessary costs.

Now that you have an idea of the different types of fuels available in the Philippines today and their differences, it would be easier for you to identify which of these types your vehicle should be filled with. Philkotse.com will always be here to orient you with things about your car you should know about.