Ethanol vs. Gasoline: Which type of fuel is the best for your car?

Updated Apr 06, 2019 | Same topic: Save fuel - Save Earth
Check the article out to know the difference between ethanol and gasoline and what makes them be a good or bad option.

With so many options to consider all advertising positivity and car boost, choosing the fuel for our car has become a tough moment. Have I been putting the wrong type of fuel into my car?

Many factors affect our choices like where we are located, what is available, the car manufacturer’s recommendation and the price. In addition to that, petrol is very confusing sometimes.  Each fuel company has its own brand names and the petrol itself is available in different varieties.

It can be very perplexing not knowing and being confident what liquid to re-fill your tank with. It is vital for us to understand the pros and cons of both ethanol and gasoline to see what is really best for our vehicles.

Which is why Philkotse.com will elaborate on the difference between ethanol and gasoline as well as their advantage and disadvantages.

Also known sometimes as ethyl alcohol, pure alcohol or grain alcohol, ethanol can be made from corn, sugarcane, barley, sugar beets, wheat, and other plant materials.

It is a renewable type of fuel which is produced through fermentation and distillation. Biomass feedstocks are grown, collected then transported to production where it is refined into fuel.

Did you know that more than 98% of gasoline in the United States has ethanol content on them? Blending it with gasoline creates a mix that is less harmful to our environment. This is the reason why it is considered as an ideal alternative fuel. It can replace 85% of the gasoline that consumers use in vehicles.

Governments and car manufacturers are working on integrating it into daily use because of its proven benefits. Apart from being used as a fuel, ethanol is also the primary type of alcohol that is used in different alcoholic beverages. Compared to fuels that are petroleum based, ethanol is renewable and has proven to reduce GHG emissions effectively. Ethanol burns more cleanly in the air, and some vehicles can reduce up to 29% per mile.

Since it is a corn-based product, spilled ethanol may not be a big problem at all because it can be broken down in just five days. It can create useable byproducts as well.

DDGs and carbon dioxide are the two main byproducts that come from the production of ethanol. DDGs or “dried distillers’ grains” is used as an alternative for cornmeal and soybean meal in animal food stocks.

CO2 capture equipment is often used in ethanol production and can be used for dry ice production, cryogenic freezing and can also serve as an agent for pneumatics.

Another advantage of ethanol is that it can be made using different sources. In Brazil, they use sugarcane in ethanol production while in the United States, corn is used primarily. Then there is also what they call Cellulosic ethanol.

It is created by using the cellulose, or plant fibers instead of using the produced seeds or fruit. Algae, grass and any potential living plant organism can be used in the production of this type of ethanol. Ethanol also helps to minimize global warming.

Changes in weather patterns, excessive heat, and rising sea levels are some of the catastrophic effects of global warming. Relentless emission of dangerous greenhouse gases emanation coming from the use of fossil fuels like oil, coal and natural gas is the leading cause of this.

Ethanol only releases water and CO2 during combustion. Researchers are still working on ways to make ethanol more efficient and lessen its disadvantages. One way to do this according to them is by converting ethanol into hydrogen form. 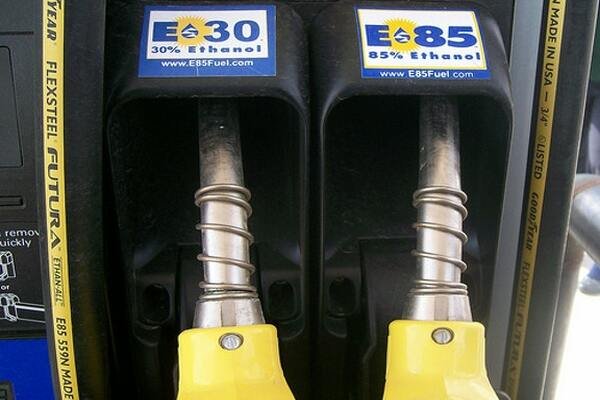 Ethanol burns more cleanly in the air, and some vehicles can reduce up to 29% per mile

Since ethanol is made from corn, sugarcane, and other plant materials, large farms would be necessary for its production and to meet it's growing demand.  Crops will have to be produced in large scales and will require vast acres of land. This may be an issue since not everyone has that kind of land so renting or leasing may be an option they will resort too.

However, it will undoubtedly add up to the expenses needed for its production. This could also result in the destruction of natural habitats for most plants and animals.

Pure ethanol can be difficult to vaporize. Starting a car in cold conditions can be a challenge. This is why many vehicle owners try to retain a little petrol still. For example, a favorite blend used these days is E85 which is made up of 85% Ethanol and 15% gasoline. This provides lesser mileage compared to pure gasoline or the E10.

Some disapprove of ethanol because of the damage it can do to fuel systems and engines. Corrosion is also an issue since ethanol is alcohol. Alcohol can create corrosion in the fuel system so metal parts rust and plastic parts may become cracked or deformed. 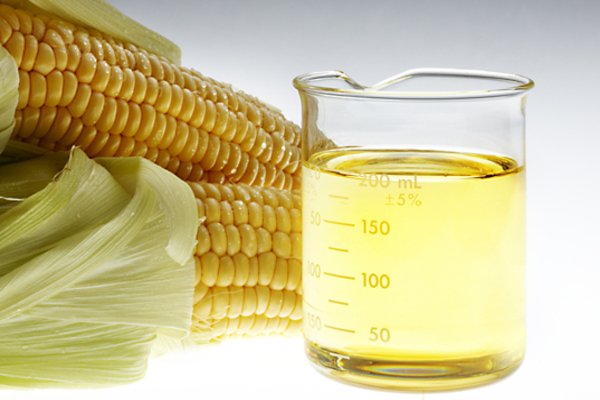 Since ethanol is made from corn, sugarcane, and other plant materials, large farms would be necessary for its production and to meet it's growing demand

Made from petroleum liquids and crude oil, gasoline is mainly used as engine energy in vehicles. Known as an aliphatic hydrocarbon, it comprises of molecules composed of carbon and hydrogen arranged in chains. It is considered as a vital fluid.

The United States alone consumes almost 500 billion liters of gasoline per year. Many pro-earth groups call for a minor consumption because of the damage that it causes to our environment.

Because of this, alternatives like ethanol and electric cars were set as options. Although there seems to be tough competition in the automobile market nowadays, gasoline-powered vehicles seem to be the kings of the road.

An article from the New York Times highlighted the benefits of gasoline over biofuels. They stated that gasoline-powered cars might be the "least-worst" option since alternative fuels are also known for contributing to higher food prices while electric vehicles are limited by output and cost. 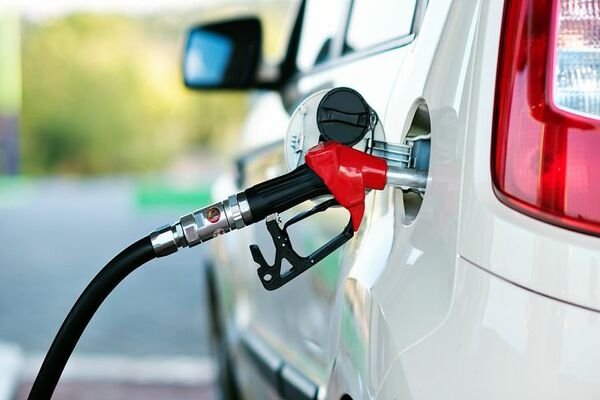 Gasoline is made from petroleum liquids and crude oil, gasoline is mainly used as engine energy in vehicles

Despite what most of the environmental activists say about gasoline, there are still some advantages that consumers can get from using it. Gasoline-powered vehicles are still cheaper than newer kinds of cars. It takes a whole lot of time and research to develop these more modern models, so the funding gets expensive.

Ethanol and other alternative fuels have been out in the market for quite some time, but the gas-powered cars have been in the game longer. They have proved their worth. People with lesser income would certainly choose these gas type vehicles over the expensive ones.

There is also a massive difference in the mileage when comparing it to ethanol. Gasoline covers wider distances. It is a conventional fuel; therefore, availability is never an issue.

Starting up your car will certainly be more comfortable too. Compared to natural gas that has dry combustion, your engine's lifespan will surely be longer if you choose this for your vehicle.

Gasoline is considered a major cause of air pollution and a contributor to global warming. This is the reason why alternative fuels are being suggested. They want to look for something eco-friendlier.

On top of that this type of fuel causes health problems too. Inhalation of its fumes can result in dizziness, confusion, headaches and breathing problems. Researchers also say that high levels of chemicals taken in from gasoline exposure like may even cause cancer. Gasoline production also relies on fossil fuels.

There is a shortage of these resources. In fact, we do not even know how much is left to use, and we cannot just sit and wait until they are completely depleted. 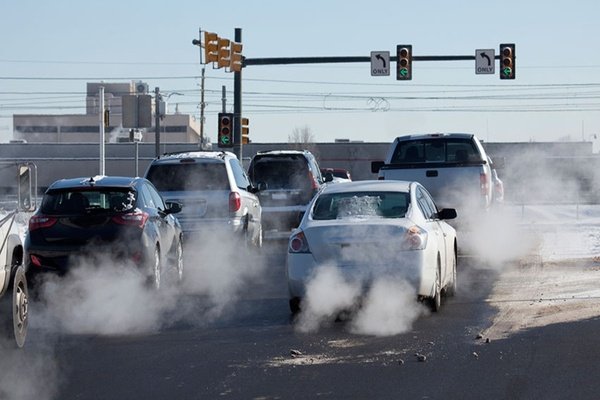 One should carefully analyze both the pros and cons of each fuel to see which is more ideal for your lifestyle. We should also consider our environment in making this decision as this is not just about us or our vehicles; it is also about mother nature.