Fuel-saving products for cars: Worth it not?

Fuel efficiency is the apex of car performance, especially for large cars. Using these products that may be legit or not.

In the quest for fuel efficiency may technologies have been developed, from mechanical to chemicals means to extend distance traveled. Are they truly effective or just a sham?

I. What’s so relevant about fuel-saving products?

Maximizing every drop of gas is an obsession for engineers to make the most fuel-efficient engines. From sub-compacts to the largest sport utility vehicles: having the tech to minimize fuel consumption for less expense at the pump, or just lessening carbon emissions. 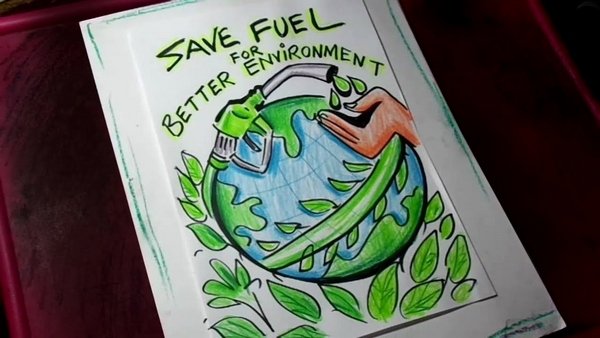 All over the world; the price of petrol is variable, but fossil fuels are a world-wide monopoly that comes with owning a petrol-driven car. It comes to the point that a notion that small engines will use less petrol, but it could be arguably too. For some owners of cars that are a nightmare on the pump that can be a solution for them.

Petrol prices are always in flux, and a stop-gap measure is using products for car saving fuel is the common solution. It’s seen in on television and online advertisements that proclaim the efficiency of these products. But, the best is having people who are amazed and saying how much they want to buy it! Should it be taken as a valid truth? Exploring what these products are and giving an objective picture should clarify everything. Let’s begin!

II. Fact not fiction: How do they work?

Here’s an overview of what types of fuel-saving products that are available and used today. Many of them are aftermarket products that will do these inside car engines. But, it should be done with optimum advise before trying it! Because these functions are tied into the sensors and CPU, which is precise and exact. One thing to look out for if it is suitable for modern cars with specialized sensors and CPU driven functions. Any change in the “usual” process, may cause the CPU some problems.

#1. Combustion is maximized; and every ounce of petrol is burned cleanly, with no residues in the chemical burning process.

#2. Optimized airflow by the air intake system to combust any petrol, inside the engine. Better air intake or airflow is achieved by sucking in air, by mechanical means. The device introduces varying amounts of air to achieve maximum combustion. More petrol is saved in the combustion process by using this.

#3. Fuel flow is how smoothly any petrol is introduced into the combustion chamber of the engine. Usually, petrol is sucked in by the fuel pump in varying amounts; in contrast to air sucked in by the intake system. Saving fuel by controlling air and fuel for maximized petrol burn. The devices will save petrol by using mechanical means, not chemical. It may vary which is the most effective aftermarket system without screwing up the sensors, or the CPU system.

That is how they work and their basic methods to achieve petrol savings. Many claim to be the most effective but as a disclaimer, better check before trying any of them. Be smart or be sorry later.

III. What is the best one to get or not?

A rundown by Philkotse.com of all the types of fuel-saving products that are installed into any vehicle. They come in many types to opt for, but some research must be done if it's suitable for all cars though.

This is the least intrusive means for better petrol maximization, and will not directly affect any mechanical part or sensor, or CPU functions. Called “engine treatments” that improve the consistency of petrol or oil with amounts of tin, magnesium, and platinum to get better petrol combustion. It is claimed to be effective and reduces carbon emission, but that remains to be seen. 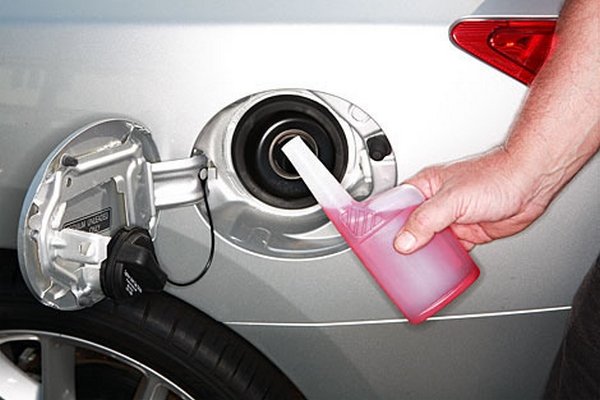 This is the least intrusive means for better petrol maximization

These are mechanical modifications done on underdrive pulleys that affect engine power output. Such devices may influence the alternator that supplies electrical power to all car systems. Mods like this will not be serious about safety though. This system is a cosmetic modification for better petrol-use but still needs thinking before installation.

When the petrol ejected is vaporized when compared to thicker and denser composition, uses fewer amounts!

Now, this can be a touch and go; because devices like fuel heaters and turbulence minimizing device are placed in the intake manifold. This is invasive and may infringe on the warranty, which is an aftermarket mod, not an approved one. Conversions like this are used to utilize the use of vegetable oil to run the engine and power it. Try it at your risk because it will be a major engine mod, and may affect the sensors, also the CPU! 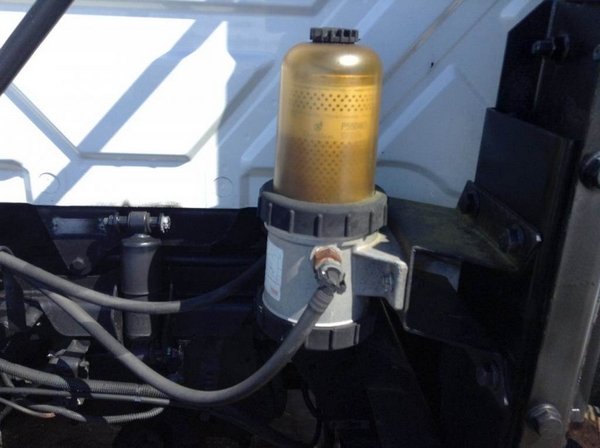 Another of these fuel-saving products that “claim” efficacy is using “specialized magnets” by attaching them to the petrol line. Claims of better fuel use by using magnetism to influence petrol molecules align that will achieve better petrol economy. Tests done on it had the conclusion it was bogus and a sham. No significant performance improvement was gained despite its claims!

Introduction of minute amounts of air to thin out the petrol, before burning inside the combustion chamber will stretch fuel efficiency significantly!

A simple device that does help in the petrol economy, but is invasive and an aftermarket engine mod that can affect the car warranty. This saver product can be detrimental with side effects. It will affect engine performance and cause over-heating, damaged pistons, and is environmentally unfriendly. Add up some misfiring issue, and most of all the fuel sensors will be affected negatively, also the CPU. 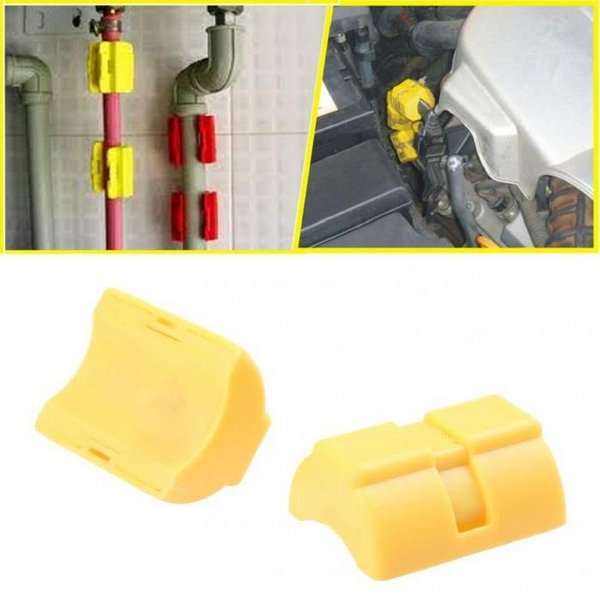 The common claim of these electronic fuel savers that are plugged into the cigarette lighter is several. Use of it will save at least twenty-five percent but tweaking the “car electrical system” but tests done has concluded no “real benefit”! It’s nothing more than a fancy “doodad” with pretty lights too. It may not cost as much as some dangerous engine mods, but another in a long line of false fuel saving products.

Amazingly, these fuel-saving products are still being sold, despite having been debunked as having any real benefit! It’s notable these devices are available, but cars in 2018 are efficient, now more than ever!

Despite the silver lining, these fuel-saving products for cars offer to motorists, there is a light and dark side to it. Can’t make a petrol friendly car without these devices? Or end up spending more just to save a few greenbacks.

Think about it and see if it’s worth the risk. Or make a long bet, if these fuel-saving products for cars will pan out.

V. Fuel-saving products: A go or no?

It seems all these fuel-saving products for cars does have its merits but is it worth it? Savings can be had, but at what risk and will be something to gamble on. Decide but consider because the negatives may be greater. So, it’s a go or no? Think about it.