The 2017 Honda Civic Type R will retail for P2.98 million in our country.
After the stirring debut at Manila International Auto Show ealier this year, the all-new Civic Type R is now ready for bookings.

According to Honda Cars Philippines, Inc. (HCPI), all reservations for the new Honda Civic Type R are accepted from today, July 11 and the first deliveries will start in September. 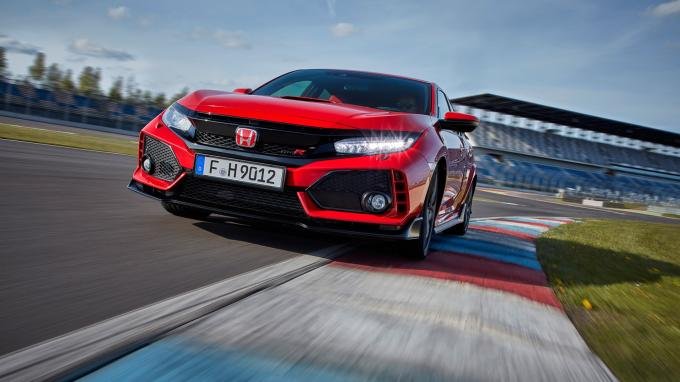 Being the most popular Honda in its lineup, the Civic Type R needs no introductions indeed. However, let’s discuss the hardware.

Based on the Civic, the high-performance Honda Civic Type R is exclusively manufactured in Swindo, UK but its engine is built in America. The car is driven by a turbocharged 2.0-liter, inline-four DOHC i-VTEC engine churning out 316 hp at 6,500 rpm and 400 Nm of peak torque at 2,500-4,500 rpm. The only transmission option is a 6-speed manual featuring an automatic rev matching system for smoother downshifts. 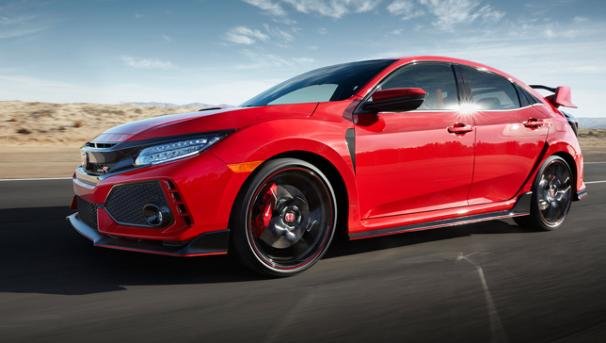 HCPI says that the Honda goodness is limited to just 100 units and only available in two colors: Rallye Red and Championship White. Is P2.98 million is a worthy price of admission to possess one of the first Type R units to be sold in the Philippines?
2017 Honda Civic Type R
Latest updates on upcoming Honda cars can be found in our Complete guide to the Honda Philippines' local lineup.