As expected to reveal in 2018, Audi A8 features a 48V mild hybrid system as standard on all its models.
Earlier this week, Audi has announced its plan to launch the next-generation A8 featuring a 48-volt electrical system at the technical day of the Audi Forum in Munich. 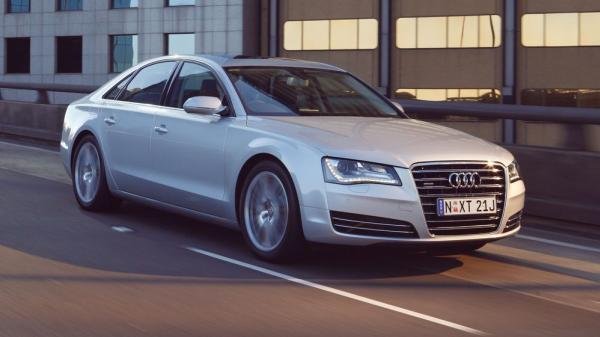 The upcoming A8 is expected to come equipped with a belt-driven alternator/starter and a 48V lithium-ion battery which regenerates energy during braking. In addition, the setup will be standard on all models, both diesel and petrol.

>>> Have you heard of the Audi A7 road testing incident in Alps?

The vehicle's system is reported to be able to provide up to 12kW of power and 60Nm of torque. According to the New European Driving Cycle (NEDC) testing scheme, it can help decrease fuel consumption by up to 0.7 litres per 100 kilometres. 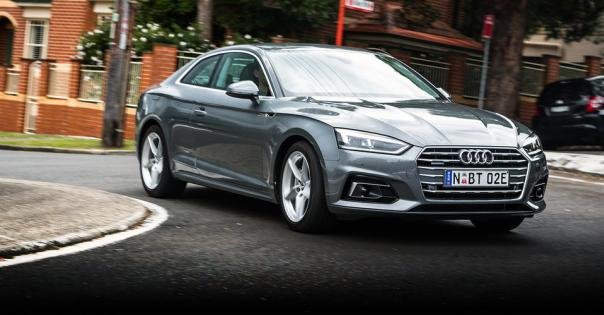 The upcoming A8 is expected to come equipped with a belt-driven alternator/starter
The next-generation A8 can coast with the engine off at speeds from 30km/h to 160km/h. Furthermore, a drive management system using a front camera and data collected from the satellite navigation and various vehicle sensor systems can help the A8 decide when it is best to switch off the engine.

The car’s lighting, air conditioning, engine control and other systems will still be powered by a traditional 12V battery. 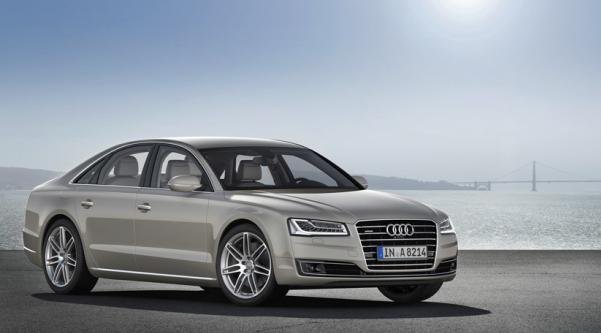 According to Alexander Kruse, the Audi’s Head of Mild hybrid systems, the new Audi A8 is expected to be offered with the 48-volt electrical system, as the company intends to “very quickly” spread the that technology throughout the brand’s range.

As per Audi’s plan, both the new generations of the A7 models, launched at the Frankfurt Auto Show in September, 2017 and the upcoming A6, set to go on sale next year, will be featured with the mild hybrid system. The fourth-generation A8 will make its debut on July 11, European time.