There is a Mitsubishi Xpander Black Edition in Indonesia, and we want it

Updated Oct 22, 2020 | Same topic: Automotive Industry Updates
This is for people who are not fond of chrome trims.

Mitsubishi Indonesia said that the Mitsubishi Xpander is an MPV welcomed by many Indonesians since its introduction. This is why the Japanese carmaker wanted to further enhance the driving experience of its customers, hence the introduction of the two Black Edition Xpanders. Inside, the Xpander Black Edition comes with red accents on seat covers and floor mats. A 7-inch touchscreen is installed for onboard entertainment. 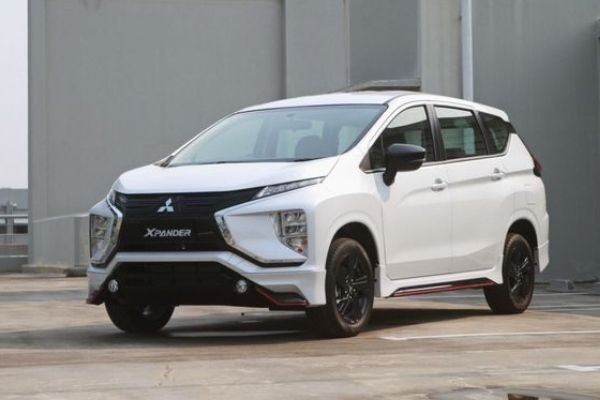 The interior of the features of the Xpander Cross Rockford Fosgate Black Edition include Rockford Fosgate premium audio system, black interior and leather seats, and door trim panel accents with geometric patterns. Lastly, this variant is also available in either quartz white pearl or graphite gray. >>> Related: What’s new in the 2021 Mitsubishi Xpander? See all the changes here

Meanwhile, the Xpander Cross Rockford Fosgate Black Edition only comes with an automatic transmission and it is priced at IDR 304,700,000 (around Php 1,008,129 excluding PH taxes)

In the Philippines, the Mitsubishi Xpander is performing well. In fact, the MPV ranked the fifth best-selling vehicle in the country in 2019. If Mitsubishi Motors Philippines Corporation (MMPC) decided to introduce the two Black Edition variants in the country, it could help boost the Xpander’s sales.