Updated Jun 10, 2017 | Same topic: Most Updated Car Concept
As per its plan, the German automaker will begin testing level 3 autonomous vehicle in Albany in July.
Recently, Audi has become the first automobile manufacturer to be licensed to test self-driving cars in New York State, USA, even the government have previously required a driver to keep one hand on the steering wheel while driving.

“New York State is a nationwide leader in innovative highway safety programs and the potential for autonomous vehicles to save lives on our roadways is immeasurable,” Governor Cuomo stated. 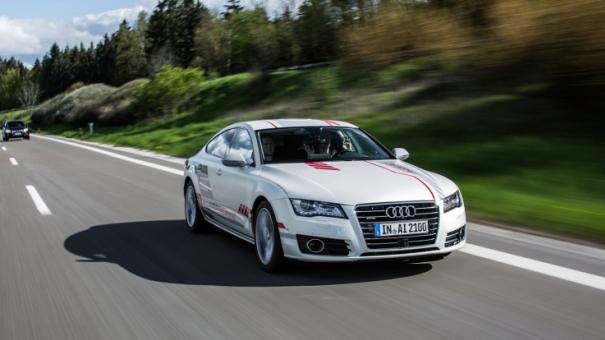 Set up to perform Society of Automotive Engineers (SAE) Level 3 autonomous driving tasks, autonomous cars are capable of automatically driving at posted highway speeds in specific conditions. In other words, no speeding, no snow, and a driver still must be behind the wheel and ready to take over if necessary. 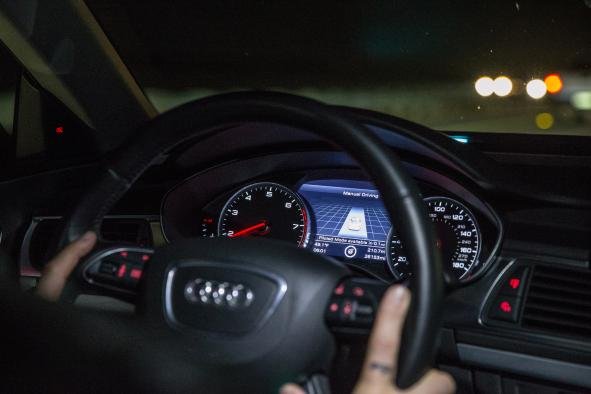 According to the manufacturer, Audi cars can self-drive on the highway under certain conditions, of course two trained engineers still need to be in the car to monitor its systems for safety purposes. One person will be in the driver's seat and the other is in the back.

>>> Have you heard of the Audi A7 road testing incident in Alps? Read full our article for more information.

“We have been leading the way in the development of piloted driving technology for more than a decade now, and testing in real-world environments is a key step in our pursuit of safer roads,’’ said Scott Keogh, President of Audi in America.