2020 Suzuki Swift updates are so minor, you need to read this to see them

May 29, 2020 | Same topic: Automotive Industry Updates
For now, the updates are available on the Japanese versions only.

The Suzuki Swift. It has been a rock-solid hatchback for many Filipinos who want an affordable, economical, and practical vehicle that also handles well in the city. Now in its fourth-generation model, the Swift has grown into a stylish, modern, and very planted city going hatchback.

In its home market in Japan, the Suzuki Swift has been given several updates. These updates however will need to be pointed out, because these are so minor that some people might not spot them right away.

When it comes to exterior styling, Suzuki has given the updated Suzuki Swift a new grille. The shape and size remain that same from the previous version, but now it has this chrome plastic strip dividing the grille in two. Apart from that, the updated Swift also gets new mesh inserts and a different looking set of wheels. 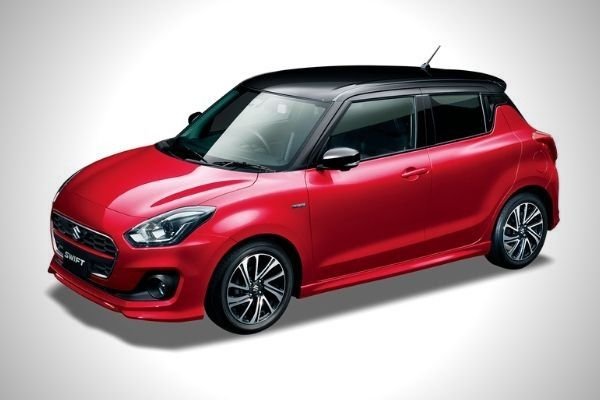 Looks at the new chrome strip dividing the grille in two

Another significant change for the updated 2020 Suzuki Swift is more color choices than before. These however are for the two-tone versions, which you’ll note are not available here in the Philippines. The Pillars however still keep their dark color, which provides for a “floating roof” appearance.

>>> Related: Which 2020 Suzuki Swift should you buy? [Philkotse Guide]

Step inside, and you’ll find that the only change in the Swift’s interior is the addition of the new “omnidirectional camera” for the Swift Hybrid. 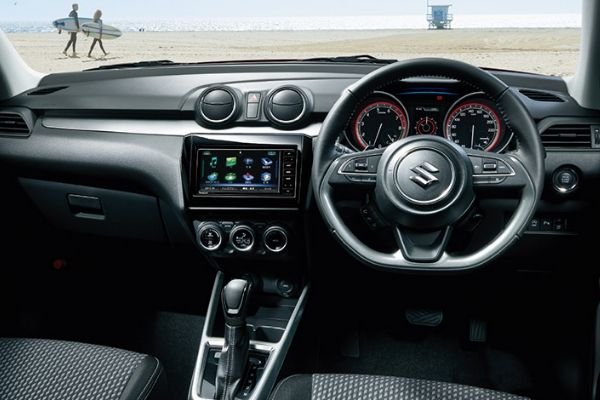 When it comes to how it looks inside, the Japanese update looks the same as the previous version

For the non-hybrid versions, there were no changes made with regards to safety features, and these still have antilock braking with electronic brake distribution, dual front airbags, brake assist function, and the TECT impact-absorbing body.

Note that the Philippine-spec Swift uses the slightly less powerful K12M engine, which makes 82 horsepower and 113 Nm of torque at the same rpm range. 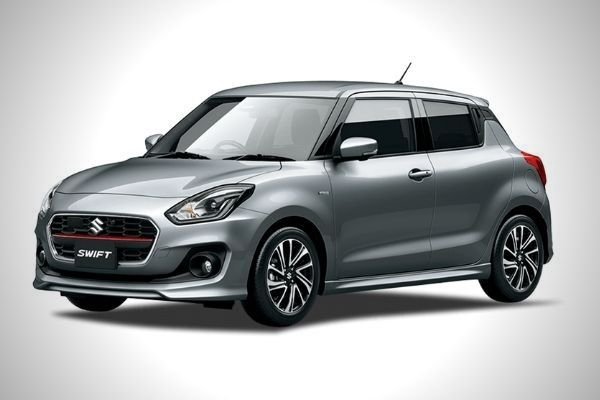 With regards to a Philippine release of the slightly updated Swift, there’s no news yet from Suzuki Philippines. We’re predicting however that apart from the minor exterior changes, our updated Swift will likely carry over the same safety features, interiors, and the K12C engine found on the current version.

If you ask us about the Swift Hybrid, then we’ll also have to say that we’re waiting for that too. And oh, the coveted turbocharged Swift Sport remains to be a dream for now.