Suzuki S-Presso 2020: Will this be your next sub-compact SUV?

Feb 17, 2020 | Same topic: Auto Industry: Latest Updates
Suzuki has something cooking under their sleeve. Are they about to change the game with the upcoming 2020 Suzuki S-Presso?

Suzuki is cooking up something for the local market which should get everyone excited. Further proof in the market shift towards SUVs and crossovers, the Japanese brand is set to release the Suzuki S-Presso 2020.

It is a diminutive sub-compact crossover released in the last half of 2019 by Maruti-Suzuki in India.

It has since earned the love and ire of our fellow car-guys in the sub-continent for its polarizing looks but no one can deny the bang for buck and value proposition it offers.

It has boxy dimensions all around with large headlamps and the top of the line variant having plastic cladding all around that add to its SUV appeal. It is reminiscent of the Suzuki Ignis offered in Europe and seems to have crossed paths with the Suzuki Jimny. 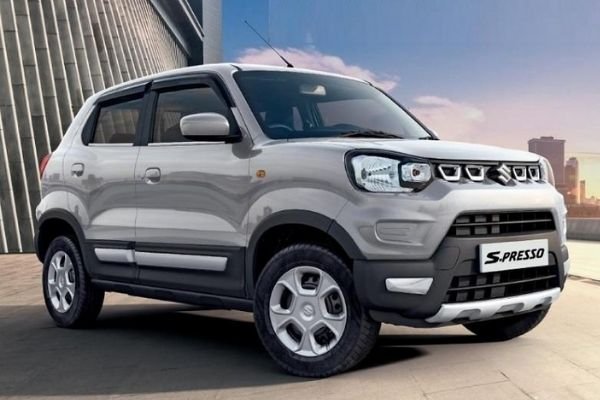 It measures 3,565 mm in length, 1,520 mm in width and 1,549 mm in height, and has a wheelbase of 2380 mm. It can also potentially give you the ability to wade through small floods and terrain thanks to its 180 mm ground clearance. >>> Find your next Suzuki cars at the best price right here!

Do not expect the 2020 Suzuki S-Presso to win any stoplight races or go very fast, but in the city, it should do just fine.

It comes in a 5-Speed Manual transmission and Suzuki’s proprietary Auto Gear Shift system, locally found in the Suzuki Dzire. 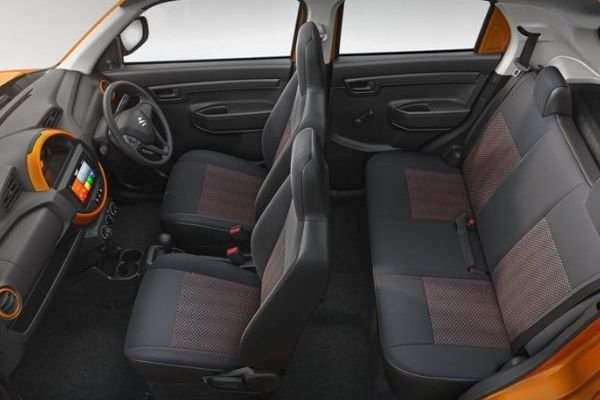 >>> Check out for the latest updates in Suzuki Philippines price

It is a different type of automatic transmission that instead of torque converters and planetary simulated gears, it uses a heavy-duty friction clutch controlled by onboard computers to help the car shift. We can discuss this at length at a later time.

We can most probably expect a peek at the car in the upcoming Manila International Auto Show but nothing is confirmed at the moment. 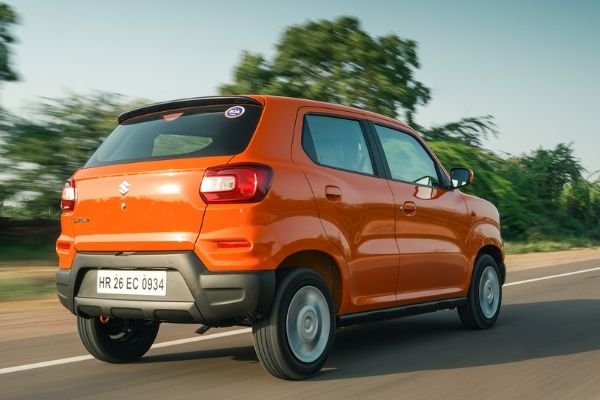 I actually see myself in the 2020 Suzuki S-Presso

There are no official announcements yet from Suzuki Philippines as to when it will be announced let alone, released but our anonymous sources state that Suzuki Sales reps have just wrapped up their training sessions for the mini-SUV which only increases my anticipation.

Keep your eyes glued to Philkotse.com for more updates and insights as well as news on new releases!