After the global debut at 2017 Geneva Auto Show, the A-segment hatchback from Kia has finally made its nationwide launch with a wide range of updates.

"As one of Kia's best-selling models across the globe, we knew it would be a challenge to improve on the current version. This new model retains all of the outgoing model's strengths but now offers increased performance and new technologies," according to Vice President of Sales and Marketing of Columbian Autocar Corporation's (CAC) Mr. Hernando Ganac Jr.,. 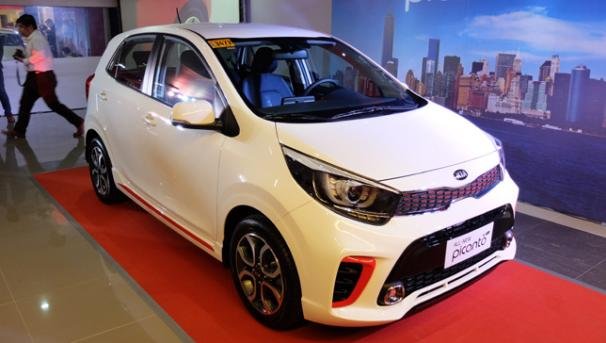 To illustrate, the Philippine-spec GT-Line variant and the mid-spec SL are driven by a 82hp/121Nm 1.2L Kappa 4-cylinder engine with multi-point injection (MPI), mated to a 4-speed automatic transmission. Meanwhile, the entry-level model is powered by a 1.0L engine, paired with a 5-speed manual. The Philippine-spec GT-Line variant and the mid-spec SL are driven by a 82hp/121Nm 1.2L Kappa 4-cylinder engine

>>> The Kia Picanto is one of the best city cars for the money in the Philippines. Click here to see the full list.

On the inside, the cabin features a sportier theme with new materials and a horizontal design. A new three-spoke steering wheel looks more luxurious with leather wrap and vertical vents is now present at the ends of the dashboard. Particularly, the Picanto is also fitted with an all-new dual-pod display with multi-info function, manual climate control, and digital radio with USB, Bluetooth, AM/FM radio as well as Aux support. However, seats are still covered by cloth. 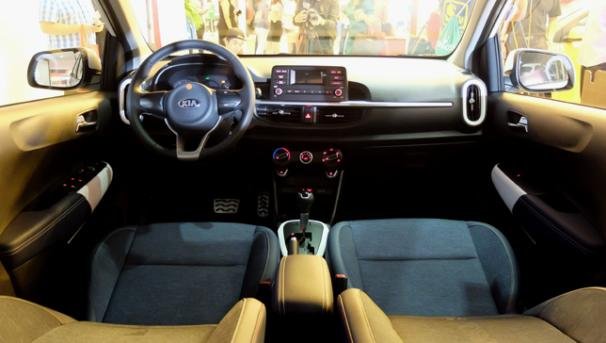 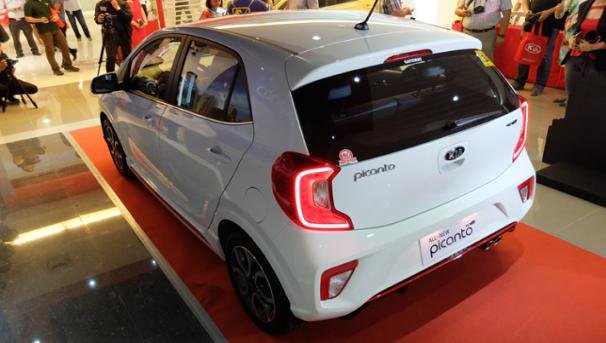 Alongside performance and technology updates, the exterior design is also worth noticing. Overall, the Picanto quite resembles its Rio sibling. Nonetheless, it looks modern and sportier with a more prominent “tiger nose” grille, sleek headlights and LED daytime running lights, larger air-vents, new rear bumpers and LED tail lights in C-shaped. In particular, for the high-end GT-Line, Kia offers it red accents on the grilles, side skirts, front air vents and rear bumpers. Another petite detail is that the new Picanto measures a longer wheelbase of 2400mm.

The pricing for the 2018 Kia Picanto has been officially announced: