Do you fancy Korean? Or Japanese? Take your pick.

Here in the Philippines, city cars are the way to go if you want a low cost, fuel-efficient way to travel within the city. Sure, large vehicles are popular due to the typical Pinoy’s family-oriented sensibilities, but for a young professional who’s single and living in the city, a small vehicle just makes much more sense.

Now, one of the most popular city car models in the Philippines, which is second only to the Wigo, is the Kia Picanto. It’s been around since the early 2000s, and in its third-generation model isn’t showing signs of slowing down.

On the other side is the Honda Brio, a once standard looking city car model which transformed into a very sporty looking vehicle with the release of its second-generation version in 2018.

2019 Honda Brio Review Philippines: How do you like its new look? Philkotse

Despite that though, its price is still within striking distance of other city cars in the local market, including the Kia Picanto. 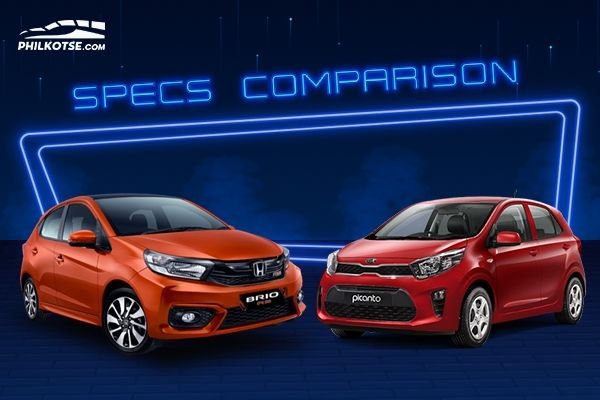 So which has the better specs?

Also, the Brio’s top of the line variant is 15mm longer while having the same width, height, and wheelbase length as the other variants. 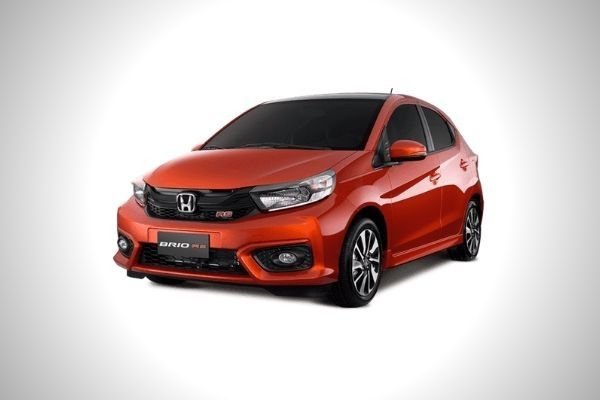 The Brio has some degree of rakishness to it. Also, note that angular front fascia

While smaller, the Kia Picanto is the taller vehicle. It also has more in the way of ground clearance at 151mm. The Brio, on the other hand, has 137mm.

In terms of design, both the Brio and the Picanto are perfect representations of their respective brand’s design languages. They’re both sporty, and due to their size, can also be called cute. Both these models, when it comes to exterior equipment, have multi-reflector halogen lights. The Honda Brio has a rear wiper while the Picanto does have a rear window defogger, which is also pretty useful.

Both the top-of-the-line variants of these two models are also equipped with fog lights.

When it comes to driving amenities, both the Picanto and the Brio are equipped with a tachometer, keyless entry (except the Picanto’s entry-level trim), a decent amount of bottle holders, cup holders and cubby holes for storage, and a trip meter.

The 2020 Honda Brio, however, comes with a fuel consumption meter which is particularly useful if you’re a penny pincher. 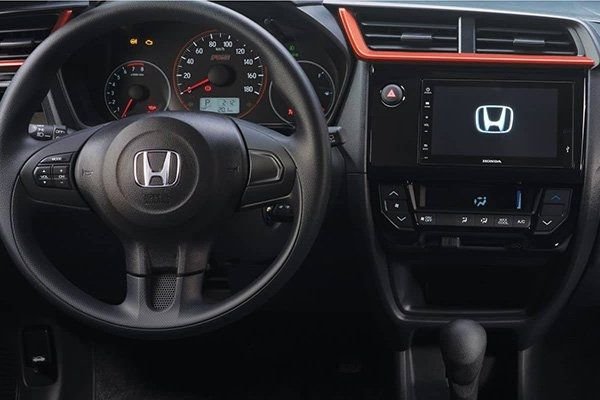 The cockpit of the Brio is simple but well arranged

In terms of on-board entertainment, the 2020 Kia Picanto’s seven-inch touchscreen comes with Bluetooth, Apple Carplay, and Android auto, while the Brio’s seven-inch unit also has Bluetooth but it doesn’t have smartphone connectivity. The Honda made city car does have a USB port that can work with an iPod.

In terms of the number of speakers, however, the Brio has four speakers plus two tweeters, while the Picanto only has four. 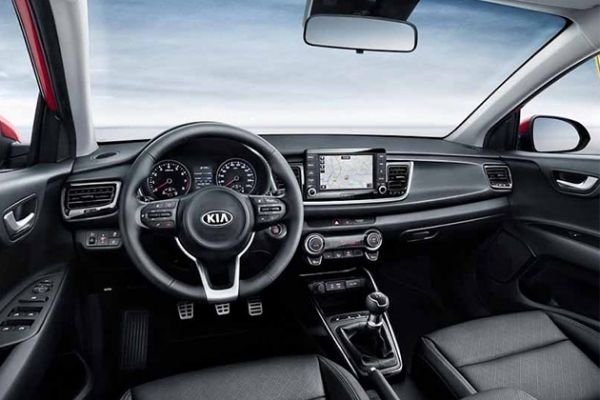 When it comes under the hood, the Brio is a bit better than the Picanto when it comes to making horsepower. Its sole engine option, a 1.2 liter SOHC, inline-4 i-VTEC engine, makes 87 horsepower and 110 Nm of torque, and its power is sent to the front wheels via a five-speed manual or a continuously variable transmission.

When it comes to safety, both the Kia Picanto and the Honda Brio come with what one would expect from a modern vehicle. They both have dual front airbags, anti-lock braking, seatbelts, and an engine immobilizer (Picanto top two trims). 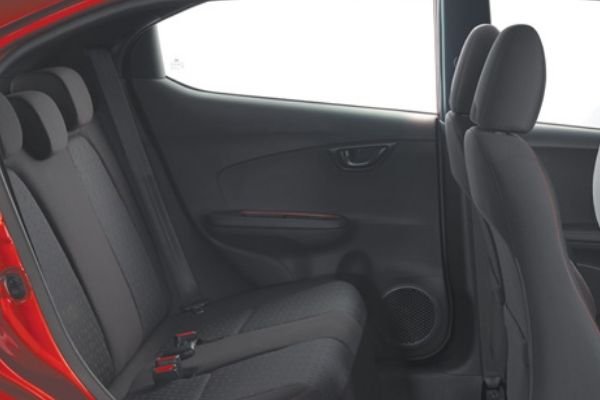 The Brio, however, does come with speed-sensing door locks, which the Picanto doesn’t have. On the flip side, the Picanto’s EX MT and the EX AT have child seat tethers and a rear parking camera, which the Brio’s variants lack. 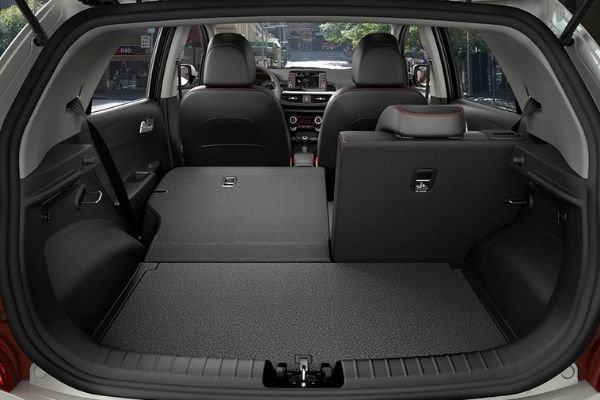 Also, points for the Picanto for its split fold rear seats

>>> Check out Honda Brio price in the Philippines

These two are also different when it comes to engine choices, being that the Picanto actually has a three-cylinder engine option, while the Brio comes standard with an inline-4. 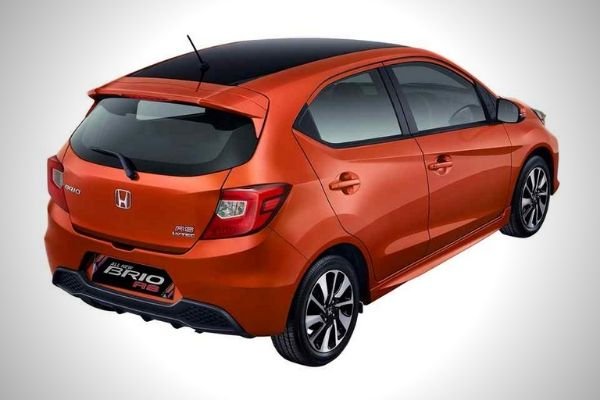 Plus, the rear end of the Brio really looks sporty

So which is better?

Well, the Brio’s variants aren’t that much different in price to the Picanto’s variants. Sure, they’re a bit cheaper, but one cannot deny the fact that you’re getting an inline-4 engine especially when the Brio 1.2 S MT and V CVT is concerned.

Do note that the Picanto is popular here in the Philippines for a reason. It’s reliable, its fuel efficiency, and it’s been around longer than the Brio. The Picanto's rear end on the other hand is a bit on the standard side don't you think?

For more comparison articles like this one, keep reading here on Philktose.com. 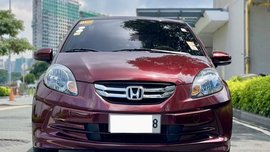