May 20, 2020 | Same topic: Car sneak peeks - Check it out!
According to this render, the next-gen EcoSport will look sportier than ever adopting the Puma’s fascia.

The Ford EcoSport, is without a doubt, one of the most popular crossovers here in the Philippines. With its second-generation model introduced in 2012 however, it’s also very obvious that the current EcoSport is getting old.

Sure, it’s still stylish and it can still work great as a daily driver, but an eight-year run already sounds like a stretch, right?

For those who aren’t aware, Ford is currently working on the next-generation version of the Ford Ecosport. As of now, it’s known by a codename and all we know about it is that it’s still going to use the Ford B Platform.

It’s expected to be produced by 2021 but as far as engines and exterior styling go, we’re still in the dark. 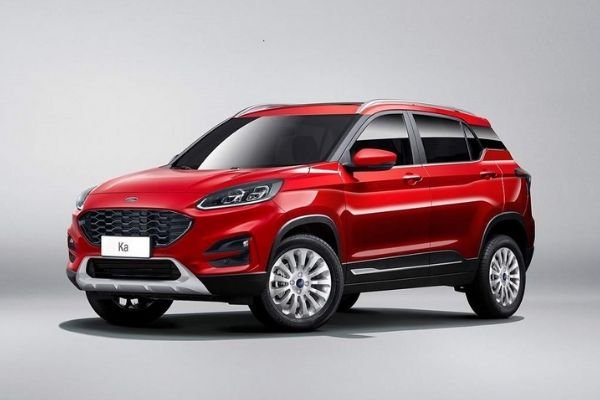 If you look closely at the rendering, Mr. Silva has a rather sporty looking take on the next EcoSport. It features very deep character lines, an aggressive lower bumper, a silver-colored air dam, and a grille from the Ford Puma crossover. 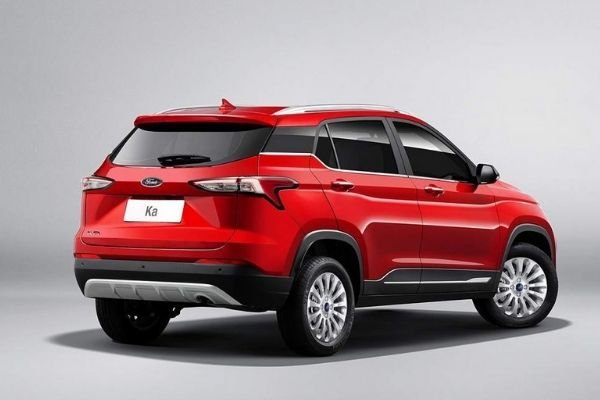 From the sides, one can see that the Ford EcoSport render still features a significant minimum ground clearance. The artist also used a classy looking set of spoked wheels, which adds more elegance on top of the rendered car’s athletic look.

Towards the rear, it now features a seemingly, wider, more convenient rear door, which we really wish would come with the new EcoSport. Down below, the rear also has a silver-colored air dam. Neat!

Rumors for the new EcoSport

While we’ve said that there isn’t much information about its engines, some rumors are saying that the next-gen EcoSport will come with a 1.5-liter three-cylinder, which might make a maximum of 135 horsepower, and a 1.2-liter turbocharged mill, which in turn might make up to 117 horsepower and 230 Nm of torque.