Toyota Rush 2018 will come to the Philippines next month

The all-new Toyota Rush 2018 will be welcomed in May.

Last March, Toyota opened the reservation for the upcoming Toyota Rush 2018. And now, Toyota Motors Philippines has made an official announcement that the all-new 7-seater will come to the Philippines in May 2018.

According to the latest car news, the Rush will be built on the same platform as its brother Toyota Avanza, which means it will be equipped with a full ladder frame chassis. For the dimensions, the new SUV measures 4,435 mm in length, 1,695mm in width and 1,705 mm in height, along with a wheelbase of 2685 mm. 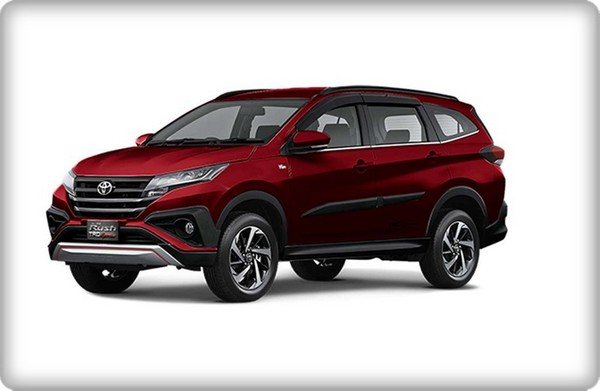 Walking around, the aggressive and glossy front and rear fascias evoke the image of a Fortuner. However, what makes the Toyota Rush 2018 distinctive are a massive grill, upswept headlights, prominent front bumper, wraparound taillights and a black plastic rear bumper. 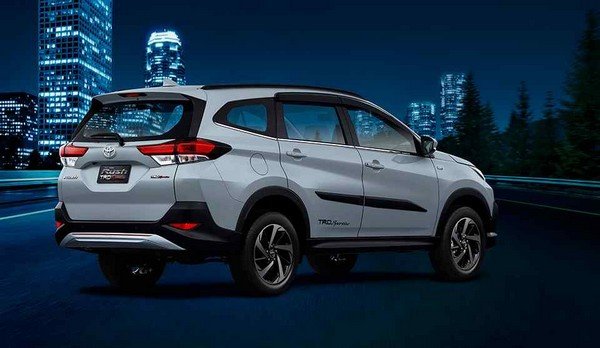 Under the hood, the Rush is powered by a 1.5L 4-cylinder engine inheriting from the Avanza. The powertrain works in a conjunction with a 4-speed automatic or a 5-speed manual transmission. After jumping into the market, the Toyota Rush 2018 is expected to go head to head with the Mitsubishi Xpander, Honda BR-V and other mini 7-seaters having the same size.

To gain a deeper understanding of this much-awaited 7-seater, read our Toyota Rush 2018 Review or Mitsubishi Expander vs Toyota Rush comparison on Philkotse.com.