The all-new Toyota Rush 2018 has been fully introduced in Indonesia as the latest Toyota’s player in 7-seater SUV market. Partially similar to the recently-launched Mitsubishi Expander in the same market, the Toyota Rush is dubbed the brand’s “Tough and Dynamic”, which will harmoniously combines SUV styling cues with the functionality of a real MPV. 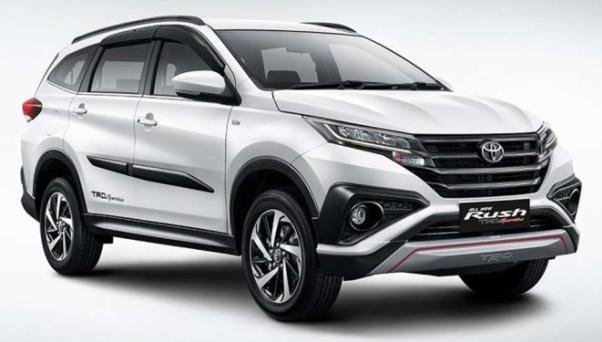 For starters, the Toyota Rush exterior seemingly inherits design from its big brother Toyota Fortuner. Accordingly, the front fascia is decorated with a 4-slat grille bordered by upswept LED headlamps.

The rear profile, on the other hand, features familiar quarter-flanking taillights of the Fortuner. For the top-spec trims, roof rails, massive alloys and a tailgate-mounted spoiler will be given. In particular, the TRD Sportivo variant will be further pampered with distinct front and rear bumpers and underguards, bigger fog lamps bezels, side door protection moldings as well as directional-style alloys. 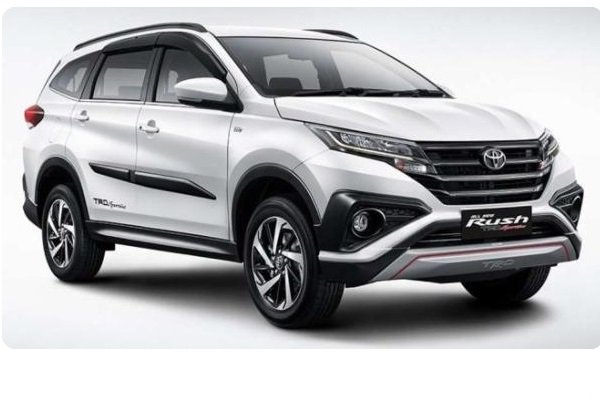 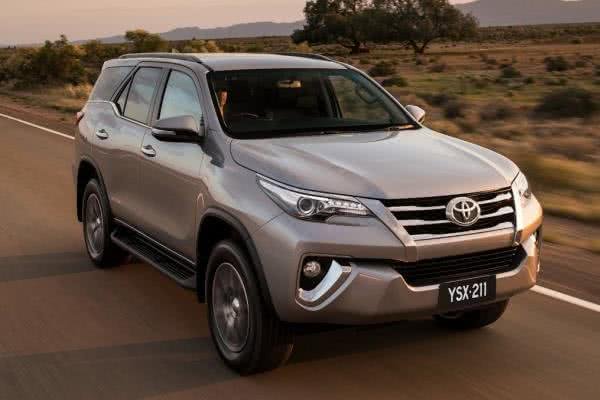 With regard to overall dimensions, the latest Toyota Rush measures 4,435 mm in length and 1,695 mm in width. In fact, when enclosing this said SUV and the Honda BR-V for comparison, the Rush is 40 mm narrower and 18 mm shorter. However, it has a longer wheelbase of 2,685 mm, 23 mm longer than the SUV from Honda. 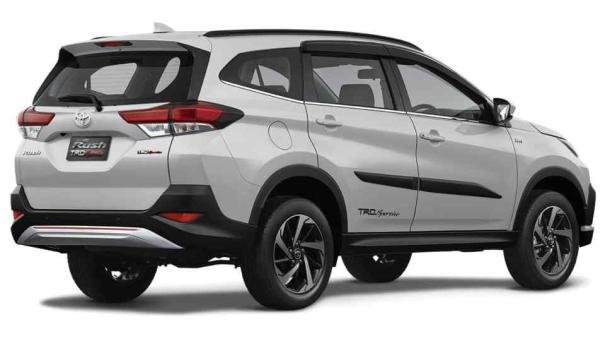 The rear profile, on the other hand, features familiar quarter-flanking taillights of the Fortuner

Stepping inside, the new Rush is reminiscent of both the Fortuner and Avanza. Like other Toyota's latest cars, the Rush comes with iconic Optitron analog gauges integrated with center multi-information display on the instrument panel.

Other standard amenities include a 3-spoke steering wheel with audio controls, digital climate control, USB chargers and a touchscreen infotainment system. Besides, black and so-called off-white beige blankets are also strewn on the dashboard, seats, headlining and door panels. Stepping inside, the new Rush is reminiscent of both the Fortuner and Avanza 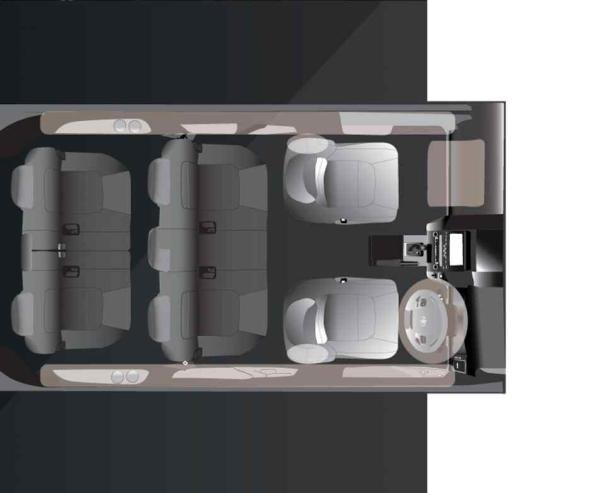 Black and off-white beige blankets are also strewn on the dashboard, seats, headlining and door panels

Under the sheet metal is a 1.5-liter 4-cylinder 2NR-FE engine with Dual VVT-i tuned up from the sibling Avanza. This engine can dish out 104 PS @ 6,000 rpm and a peak torque of 136 Nm and come aired to either a 4-speed automatic transmission or a 5-speed manual.

Under the sheet metal is a 1.5-liter 4-cylinder 2NR-FE engine with Dual VVT-i

According to latest car news, the Toyota Rush 2018 has now been stopping at Indonesian market only, no word on availability in other regions. But optimistically, hope that this great MPV-SUV will wing its way into the Philippines. Just wait and see.