The main investment will mostly focus on the all-new Toyota RAV4 2019 Hybrid’s development.

The Toyota RAV4 2019 has been launched several months ago at the New York Auto Show with a fresh and bold look underpinned by the all-new TNGA platform. Hot news is that the Japanese carmaker has decided to make a big bet on this heated-up model with an investment over $1 billion into the RAV4’s production in the next few years.

According to the latest car news, Toyota has spent a huge $1.4 billion CAD ($1.1 billion) in its 2 plants located in Canada, where the new Toyota RAV4 2019 will be made. In detail, the government contributed approximately $ 200 million CAD ($ 257 million) to that figure while officials from Canada and Ontario, each invests up to $ 110 million CAD ($ 85.6 million) each with an effort of creating over 450 new jobs for people. The main investment will mostly focus on the all-new Toyota RAV4 2019 Hybrid’s development, which will transfer the car’s production from its hometown - Japan to Ontario facility of Toyota for the 1st time. A similar facility has been also built the non-hybrid Toyota RAV4 since 2008. The investment will not only consist of the hybrid version's development, but also improvements in automation, particularly in plastics and paint.

Finally, a fully electrical Toyota RAV4 Hybrid has been comeback since it was phased out in 2015. The standard gas-powered version will not be sold until this winter and the hybrid variant will follow later in 2019. Still, there hasn’t been any official information about the updated Toyota RAV4 2019 price and it is expected to be revealed later this year. 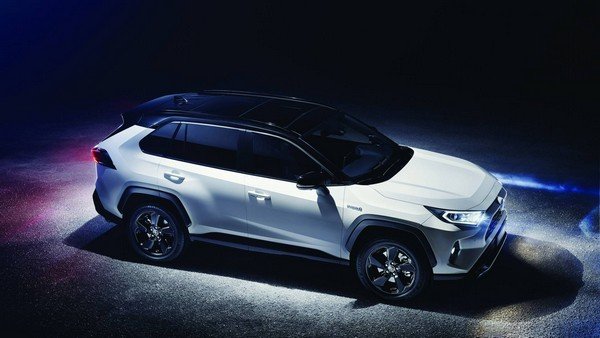 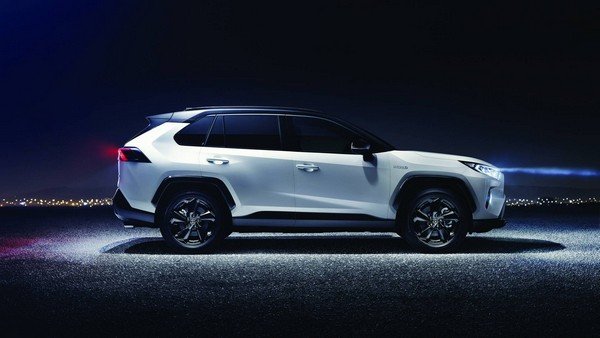 The hybrid variant will be sold later in 2019

In the meantime, let’s take a look at the newest prices for the RAV4 2018 in the Philippines: