The all-new Toyota RAV4 receives a complete makeover yet there are things staying unchanged.

The RAV4 has been known as one of the Toyota's best-selling models for a long time. And now, this hot SUV has been pampered by its manufacturer when Toyota has decided to bring the range with a new generation - the all-new Toyota RAV4 2019. 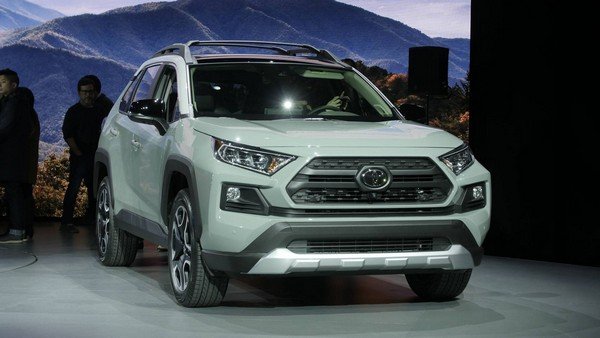 After series of teasers, renderings and spy shots, the RAV4 finally made its gobal debut at this year's New York Auto Show. Built based on TNGA platform of Toyota, the new RAV4 has a slightly longer wheelbase with 1.2 inches and hence is reduced in the overall length by 1/4 inch.

Since it is also a bit larger and shorter than the current model, the new RAV seems to own a more handsome look. Worth of note, the car is offered with an option for roof paint schemes or 2-tone body, adding a touch of uniqueness to the 2019 RAV4. The extended wheelbase brings SUVs better performance on the road, while shorter rear/front overhangs enhance its off-road capability. The vehicle's manners is supported by a new all-wheel-drive torque-vectoring system which transfers 50% of the mill's power to the rear wheel, while directing power towards the vectoring.

The system is also armed with a set of dog clutches to stop the rear wheels from normal operation for higher efficiency. This is one of 3 available AWD systems, coupled with the more traditional organization and AWD-i hybrid setup of Toyota that produces a further 30 % torque for the electrically-controlled rear wheels. 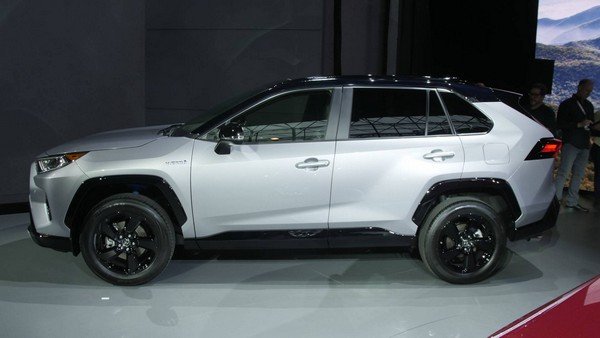 The extended wheelbase brings SUVs better performance on the road 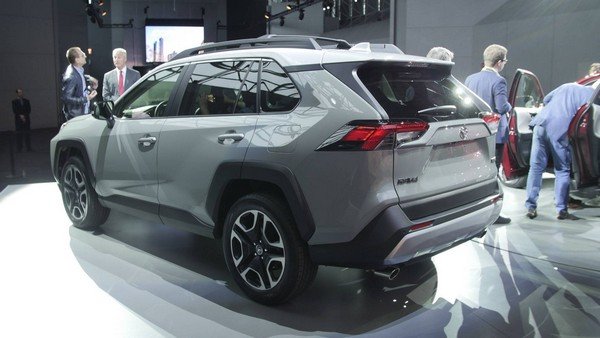 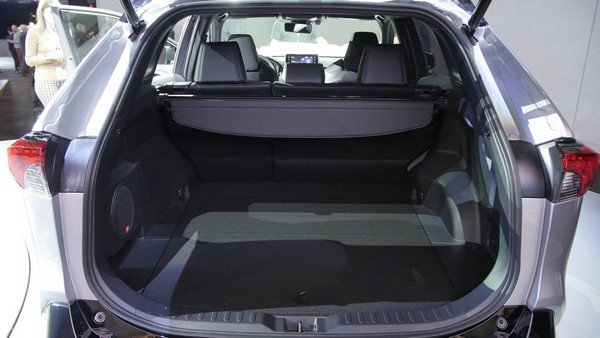 Under the hood, the RAV4 still retains a 2.5L 4-cylinder engine for both hybrid and standard versions but it now comes with greater fuel efficiency. Especially, standard models get a fresh 8-speed automatic gearbox.

Getting inside, the all-new Toyota RAV4 2019 now receive a number of new features including:

Besides, the top-of-the-line Limited version also has 19’’ wheels and a variety of chrome accents. 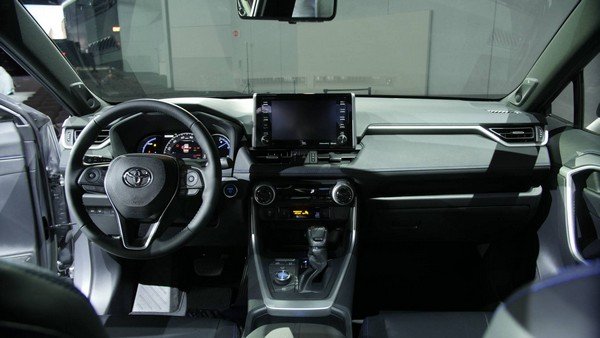 Getting inside, the all-new Toyota RAV4 2019 now receive a number of new features ​ 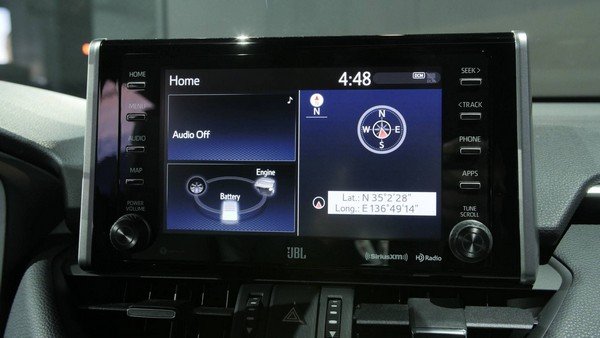 The SUV comes equipped with a new optional 8’’ infotainment screen

When it comes to safety features, the 2019 model is added a new Lane Tracing Assist system - a fake automated system that steers the SUV and supports the driver in driving practice, assists in safe driving, especially in long journeys or traffic congestion.

Additionally, a fresh Road Sign Assist system is also offered to automatically spot certain road signs and notify drivers if they are paying no heed.

The next-gen Toyota RAV4 2019 will be available for sale this winter while hybrid versions will come in 2019. Pricing will be also announced later. In the meantime, let’s take a look at our table of the current Toyota RAV4 in the Philippines: