Top 5 most fuel efficient Toyota models in the Philippines

Check out the list of 5 Toyota cars which offer the best fuel efficiency in the Philippines.

Toyota has constantly proven itself a strong rival with its performance and reliability, not only in the Philippines but also across the globe. If you are a Toyota fan and fuel efficiency is your top preference to look for in a car, these five Toyota cars below are the best for you to consider.

“Prius” means “first”, “superior” or “original” in Latin. Appearing in 1997, its original car a was a 4-door sedan. The five-door hatchback was born later in 2003. The Toyota Prius 2017 has become the world hybrid best-selling car with nearly 4 million units sold and the strongest hybrid rival of Ford Fusion, Chevrolet Volt, Honda Civic and Kia Optima. The Toyota Prius engine is supported with an electric motor churning out 134-horsepower and 153 lb.-ft. of torque. 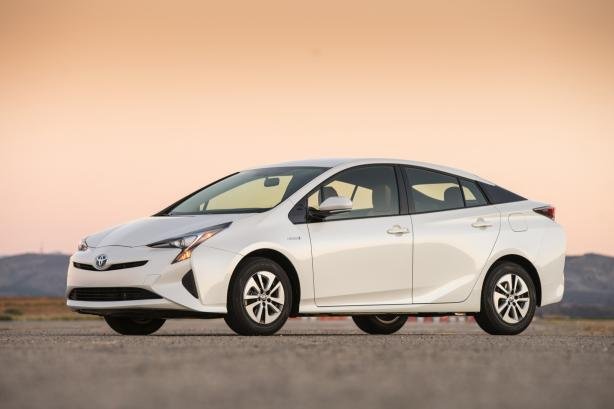 Its name comes from the Goddesses of charm and beauty in Greece. It was first introduced in 1999 as a subcompact car named “Echo” and “Yaris”. But then, its body types are designed as a sedan and hatchback. This car is also listed on one of five most affordable Toyota’s cars in the Philippines.

The Toyota Yaris comes in 3 trim levels with a 106-horsepower, 1.5-liter 4-cylinder engine. 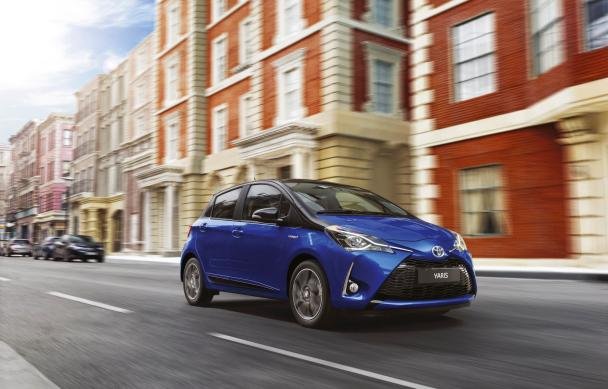 Following Toyota’s naming tradition for their main models, the meaning of Corolla in Latin is “small crown”. Debuted in 1966, it is considered as the world’s bestselling car over years. It has even beaten the Volkswagen Beetle in total sales. Although having various models including the Corolla Levin, Corolla Ceres hardtop and Sprinter Trueno sports hatchbacks and coupes, and so on, the most favorite model is still the Toyota Corolla sedan for sale. 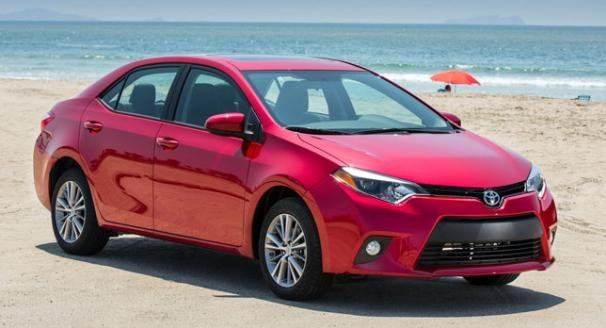 Its name was inspired from a Japanese word which means “crowd” and a Toyota’s model in 1955 named Toyota Crown. Starting from a small car to a mid-sized sedan, the Toyota Camry is one of the best cars with luxury outlook and great performance. In fact, the creation of the Toyota RAV 4 is also a Toyota’s invention of a compact crossover. What does RAV 4 stand for? “Recreational Active Vehicle with 4-wheel drive” is the exact meaning of the name that makes many wondering. The car was launched in Japan and Europe in 1994. One year later, it walked in North America. The Toyota RAV 4 is a perfect combination between a 4-wheel drive of an SUV and a great handling capability of a sedan. Of course, it also offers decent fuel consumption. The RAV4 provides a roomier cabin and better range of vision for drivers.