As the crossover segment is popular worldwide, Kia Seltos is expected to be wise choice.

If you know about Kia, you must be familiar with its variety of cars to choose from. Now, the brand comes with a novel idea which astonishes you by its small crossover.

Although, all we can imagine about this special edition is the manufacture’s model witnessed in the US, let’s us at Philkotse.com guide you to have further information concerning this. 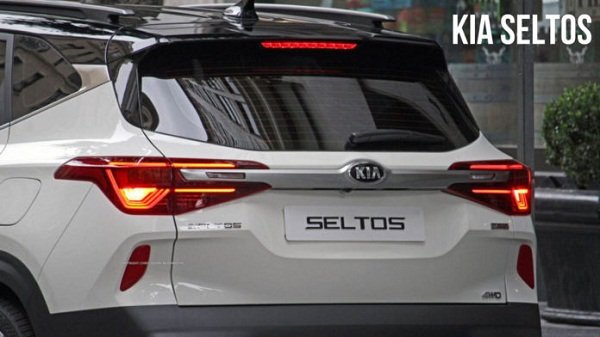 Kia will astonish you by its Seltos small crossover [Source: AutoBlog]

As its Korean automaker called it, the Kia Seltos is a new global small crossover with coming out in the near future. After being sold, Kia Seltos expects to face Japanese rivals such as Mazda CX-3, Subaru XV, Ford EcoSport or Honda HR-V because of its potential to the market. 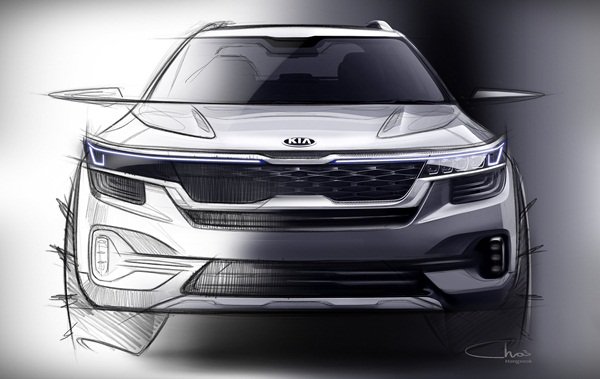 How the Kia Seltos looks like in a sketch design

According to the photo from Autoblog, the Seltos is medium size, which is in between the Kia Sportage and the Kia Soul. From the upfront, the headlights and vertical fog lamps mixed with the main black-white color (the one was witnessed on a US street) which made the outlook sportier. On the other hand, the rear and the slim taillights appear to be analogous to the SP Signature which was shown in an event took place in Seoul this year. From an outer look, drivers will not come across any Kia automobiles that have the same design as this new small crossover Seltos. Car enthusiasts are eager to welcome the Kia Seltos as one of the upcoming cars in the Philippines.

2. Kia Seltos: let's take a look inside the cabin

We cannot ensure that how the interior arrangement will be like. However, based on the earlier sketch version published by Kia, it is believed that it has a central console with a large mid-size infotainment screen, metal decorative details on the ventilation slot of the air-conditioning system. 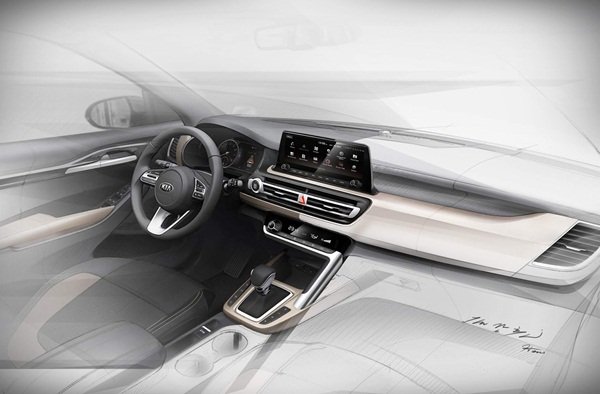 Not less impressively, the Korean automakers said that Kia will own Soul Sound Lighting system. With this special feature, we can confidently say that Kia Seltos has a very modern and stylish design to target young customers.

Although Kia manufacturers have not shown any actions on launching this product to the automobile markets, we do still expect it will become a trend in the future as the high-slung crossover / SUV segment is far popular worldwide!

Are you serious about searching for a perfect car? Refer to our Car for sale section to get the best deal.

The Kia Seltos 2022 is a subcompact crossover that is designed to appeal to young car buyers. It is available in the Philippines in three variants, with a two-tone paint as an option for Php 20,000. Pricing starts at Php 1,160,000 for the base LX 2.0 AT and goes up to Php 1,515,000 for the top-spec SX 2.0 AT (Php 1,535,000 for the two-tone SX). Under the hood, this model is powered by a 2.0-liter inline-4 DOHC D-CVVT gasoline engine capable of generating 147 horsepower and 179 Nm of torque. Only an Intelligent Variable Transmission (IVT) is paired to the engine.