Up to now, at least we have already had a general idea of how the Toyota Supra 2018/2019 will look like thanks to a number of spy photos and the GR Supra Racing Concept’s launch. And now, our curiosity will be partly appeased when there are more spy shots posted on Paultan.org, unveiling the interior of the upcoming Supra. 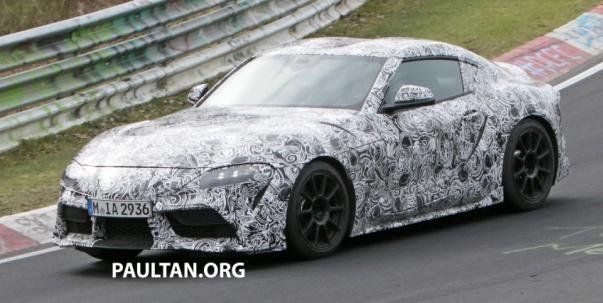 The new Toyota Supra looks fantastic even under a heavy camouflage

Some of the most noticeable features are a gear selector that is identical to the current BMW's, a big infotainment screen, a digital display instrument cluster, silver paddle shifters, a steering wheel having BMW buttons and a tachometer at the center.

As mentioned in the previous article, Toyota and BMW have set up a partnership where each brand will create their own sport cars - BMW with the BMW Z4 2019 and Toyota with the Toyota Supra 2018/2019. According to Toyota, the Supra will have its own interior and will not be a direct copy of the forthcoming Z4. 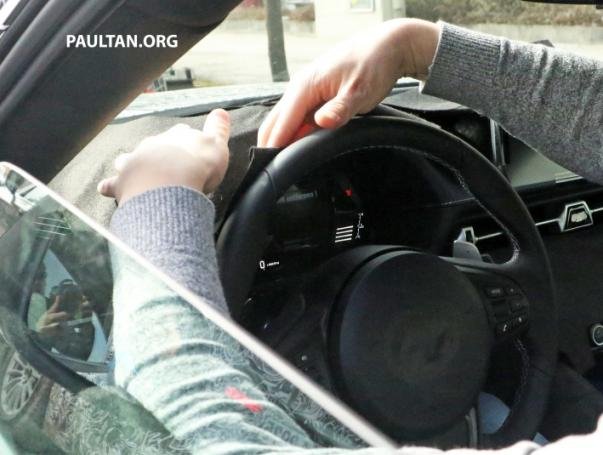 To put it into a comparison with the Z4, the statement seems to be true. The central air vents have a metal piece decorated with hazard buttons at the center, different from the less glossy package in its Z4 cousin. In addition, the switchgear of the climate control switches seems to be located at a lower position. 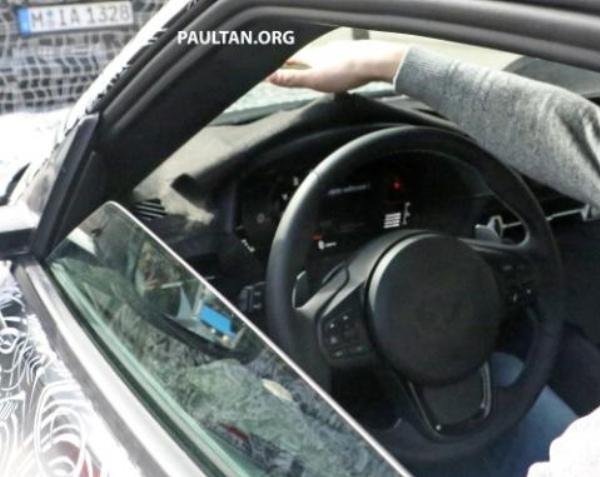 One of the most noticeable features is a gear selector that is identical to the current BMWs, a big infotainment screen, etc

The all-new Toyota Supra 2018/2019 is hoped to be launched at the end of 2018 after the BMW Z4 is unveiled. Both of them are planned to be produced at a factory of Magna Steyr in Graz, Austria.

An automatic gearbox, 50:50 weight distribution and an inline-six turbocharged engine are also predicted to be included in the equipment.