The Alliance is the coalition of Renault-Nissan and newest member Mitsubishi. The Alliance has topped the global sales ranking after it saw a 7% increase in unit sales and sold 5,268,079 copies around the world in the first half of the year.

>>> New engine for the 2017 Renault Espace will produce an output of 255 horsepower. Click to find out. 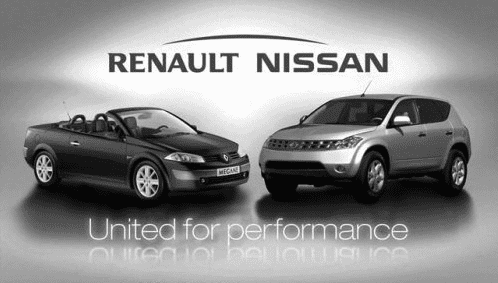 It’s the first time, Renault-Nissan Alliance has led in global vehicles sales
The Capture, Sandero, Clio, Megane and Duster may have led to the increased demand for Nissan models Altima/Teana, Qashqai, Sentra/Sylphy, X-Trail/Rogue.

The brand’s Outlander SUV remained strong in foreign markets while the Pajero always received good feedback and was one of the top-sellers in the ASEAN region.

Electric vehicles of the Nissan LEAF, the Alliance, the Mitsubishi i-Miev and the Renault ZOE inched up a total of 481,151 vehicles and dominated the European market.

The Alliance has topped the global sales ranking after it saw a 7% increase in unit sales and sold 5,268,079 copies around the world in the first half of the year
Chairman and Chief Executive of the Renault-Nissan Alliance, Carlos Ghosn as quoted as saying: “The Alliance has delivered record sales during the first semester of 2017 reaching 5,268,079 vehicles sold. We will continue to leverage our significant economies of scale and global market presence to deliver valuable synergies for our member companies this year, while maintaining a strong technology lineup and offering customers breakthrough electric models. Our enlarged Alliance is well placed to realize its full potential, not only in terms of unit volumes, but also by providing next-generation mobility services to customers around the world.”

>>>  View more: Will the Nissan GT-R NISMO come to the Philippines in November 2017?