Toyota has determined a faulty setting that can cause catastrophic event for Toyota Rush.

Over the years, the levels of safety in cars have been increasing drastically due to government safety regulations and actual concern for the driver’s well being by car companies.

Moreover, side curtain airbags and even computers set up with cameras to detect if a crash is imminent and to activate lane-keeping assist systems. Airbags should only deploy in the event of a collision

Just a decade ago, we won’t see any of these safety features save for seat belts at the lowest trim variants of car models. Fleet specials of these cars would not have front airbags and instead be treated to the fact that you only have your seat belts to protect you during a crash.

It’s given that seat belts still are the most effective way to minimize injuries if an accident does occur, but safety features stated above are sill necessary and you can't take too many precautions.

All these are well and good but the biggest problem with having so many features on a car is just that, you also have too many features that can break down.

The worst part is if the systems of these Toyota cars have dependencies on other car systems that a single break down can hinder the operation of the other parts. 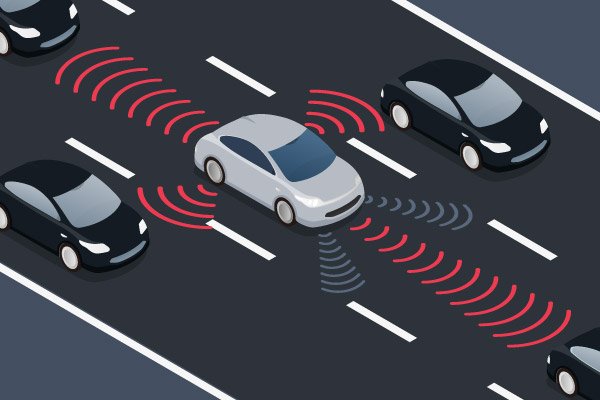 Earlier this month Toyota Philippines has issued out a statement to all buyers of the wildly popular Toyota Rush to have their cars checked at any Toyota Dealership due to a faulty ECU setting.

What will happen is that when your car experiences a sudden jolt from our road’s pock-filled streets, the Airbags would automatically deploy, creating a dangerous risk for both the passengers and other cars on the street. Toyota promises a quick fix of 30 minutes for the procedure depending on how busy a service center is at your time of visit. They would be setting up the ECU, reflashing new settings to make sure that the airbags would not deploy themselves in what seems to be normal vehicle operation on our streets.

The sudden and unintended deployment of the airbag has something to do with the localized setting of the ECU which recognizes certain road conditions and misinterprets the data it receives as a collision event. 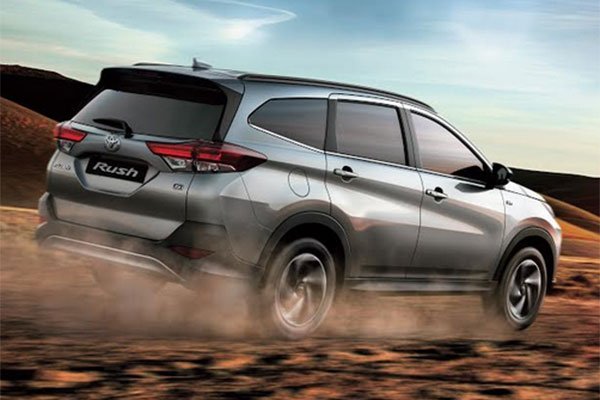 Toyota Indonesia has issued out a similar recall announcement and more than 60,000 units of the Toyota Rush were affected by the error. It would most definitely be a jarring experience to be driving along and then hit a simple pothole than have the airbags deploy right into you. More than 60,000 units were affected by the error in Indonesia Toyota promises a quick fix of 30 minutes for the procedure

What do you think about this recall from Toyota? Drop us a line with your opinion and as always stay tuned to Philkotse.com for updates, news, and reviews on cars and insights on the car market.