Most common car ECU problems & How to fix them

What should be done when a car ECU is compromised? Read on and know more about it!

Among all car repairs to deal with, car ECU is the most-tricky to know what to do! Drivers will get to know what is ECU cars meaning and how to do when their car ECU or ECM is the problem.

I. What is the meaning of ECU in cars?

When problems with the ECU or by its other term which is an ECM that controls most of the relevant function, to keep in good running condition! Like all car components; the ECU or ECM will have to undergo maintenance like other components, but this is vastly different. This ECU or ECM has software that controls most of the car's functions; so all the functions would not go awry! Here Philkotse.com lists several problems with the car ECU. The ECU or ECM will have to undergo maintenance like other components, but this is vastly different

When the engine performance is compromised; with chances, the ECU or ECM has problems and needs to be checked how bad the problem is!

These problems could be the following which can be inconvenient, and prevent the car from starting all together.

If an ECU needs checking or replacement will just shut down and the car will just stop. If this happens; a tow truck will be needed for towing and that is not convenient at all!

Another indication that something is problematic with the engine control unit is that engine stalling and misfiring during the combustion process might be the culprit. If any of the signs are happening; but it does clear up and then it returns to bother anyone again.

Avoiding this repeated scenario is better; by having the car ECU checked by a technician and know how bad the problem really is! Another thing about having the engine stalling and misfiring is that it can be dangerous to operate the car, in these conditions. Once the problems happen more than once it is best to get it nipped in the bud! 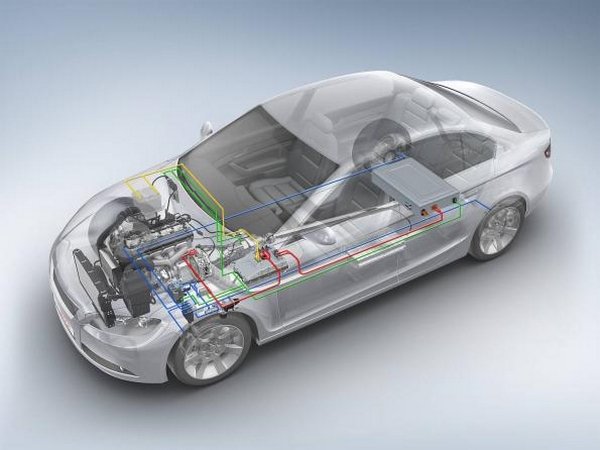 3. Fuel economy is not optimum!

Regulation of the combustion and firing process in the combustion chamber is controlled by the engine control unit, which in turn affect the amount of air and pumping of fuel into the piston cylinders. Whenever the ECU or ECM is having a problem; results in problems that manifest as low fuel efficiency and economy that is not obvious at first.

Chances are there are problems with the program routine, and the sensors may be in on it as well! It’s not really the gravest of problems; but it can get worse, if not checked and left alone. This problem is not on the major side; but it does need to be looked into, especially if traffic is always encountered.

4. Hard starts or car won’t start at all!

Cars should start and if they don’t; especially if the car is run by engine control module and if it doesn’t then expect the worst. Okay, let’s pull back a bit and say that the car does start but only hard. Though, there are times that it takes time to get it started and that may qualify as a possible problem!

But, there may be other possibilities besides a car ECU going crazy to consider. Other problems could be electrical and maybe the sensor, which is still bad because it still can be traced to the ECU in the end. Just keep in mind to have all possibilities covered before messing with the ECU! It’s best to have it checked by an engine scanner later, or pay a bundle for replacement or reprogramming too.

5. Engine warning light is lighting up, like a Christmas tree!

Among all the symptoms that should be noted and be concerned about; if the dash engine warning indicator is all lighted up. Then consider it, game check and done because the ECU is making itself very felt and seen! Compared to a warning light that just turns down, a warning light that is lit means that the car is stalled or some functions are dead, and at a standstill! Reaching this point is bad, and it should be checked by a technician qualified for this kind of repair. 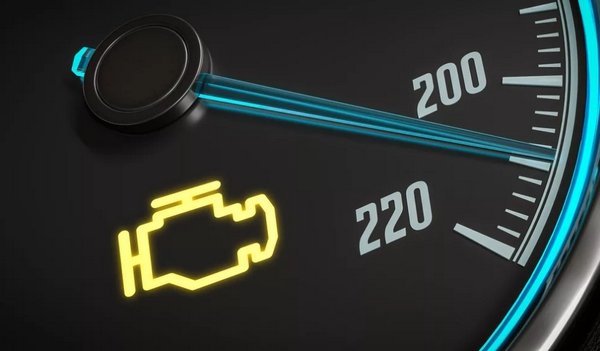 Among all the symptoms that should be noted and be concerned about; if the dash engine warning indicator is all lighted up

>>> Learn more about basic car warning signs on the dash

Now, all these problems are symptomatic of problems that are ECU or ECM related, which is serious or less severe because the most common car ECU problems are like that!

III. Fixing up most car ECU problems and what to do!

Now, getting an ECU or ECM repaired is not a piece of cake because it can’t be fixed just like that in a jiffy. Any attempt to open or mess with an ECU or ECM will end very badly. It houses the software and hard drive that controls all the functions of a car engine. Here are the steps to take, when facing this problem.

#Step 1. Don’t attempt to open or mess with the ECU or ECM, unless the technician is qualified for the car in question. The engine diagnostic and code reading machine should tell, what the problem is.

#Step 2. If the car won’t start, don’t force it or just have it towed properly to the shop for repair.

#Step 3. Sometimes, the electrical is a problem with these complaints which can be fixed should it be a minor electrical problem.

#Step 4. If an electrical check-up shows no problem, have it brought to an authorized technician to have it replaced or reprogrammed!

These are the advised tips to go about dealing with the most common car ECU or ECM problems. Whenever the ECU acts up; it is better to have it checked and not wait until inconveniences are experienced.

But, overall the most common car ECU problems is a breeze to diagnose due to digitalization. That is the trade-off for making cars easier to diagnose, and drivers getting to know this new tech is important to know what to do!