Porsche AG may be known for its pricey sports cars, but now the German automaker is in hot water over suspicions that it manipulated data on its gasoline models in order to meet stringent emissions standards. 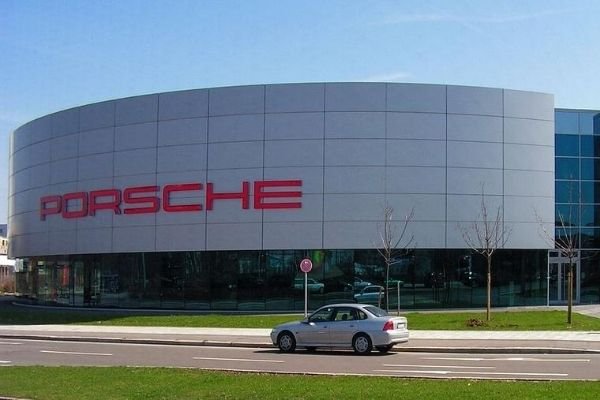 According to a report by Reuters, Germany’s Kraftfahrt-Bundesamt (KBA, Federal Motor Transport Authority) is already investigating Porsche after the company informed regulators that its internal probe revealed possible irregularities.

A spokesman for Porsche said that the issues involved vehicles developed before 2017, adding that Porsche is cooperating with the investigation. Models produced since then are not covered by the inquiry. The weekly magazine Bild am Sonntag reports that authorities will focus on Porsche engines made between 2008 and 2013, including those used by the Panamera and Porsche 911.

Suspected illegal modifications to both the hardware and software on those engines are said to have affected exhaust systems and engine components, resulting in rigged emissions ratings. The paper adds that investigators are now talking to employees while sifting through emails and minutes of company meetings.

While no wrongdoing has so far been proven with gasoline engines, this is hardly the first time that Porsche has been involved in emissions-related anomalies. In 2019, the automaker was fined €535 million (Php 30,684,390,000) after its diesel models reportedly passed emissions tests through illegal means. Audi figured in its own emissions mess in 2016, with 10 models found to be using defeat devices

Although Audi AG was quick to distance itself from its sister company’s predicament, saying that Audi components did not have the same issues, the luxury brand has had its own share of emissions problems.

The California Air Resources Board (CARB) uncovered evidence of Audi emissions cheating in 2016, with at least 10 Audi models made between 2012 and 2016 fitted with a software defeat device designed to conceal actual CO2 emission levels which were higher than advertised. Both Porsche and Audi are owned by Volkswagen, which is reeling from its own emissions woes. The United States Environmental Protection Agency (EPA) charged Volkswagen with violating the Clean Air Act in 2015, upon discovering that emissions controls on the company’s diesel engines produced from 2009 worked only during tests while releasing up to 40 times more pollutants in real-world use.