Who says Porsches can’t go off-roading? Check out these safari-spec 911

Usually, the only time we hear or read the words “Porsche” and “off-road” is when we’re talking about the Porsche Macan, Cayenne, and the ancient 1958 Porsche 597 Jadgwagen.

However, thanks to Kelly-Moss Racing (KMR), and Hoonigan Autofocus, we now get to see a Porsche 911 that can take on rough roads, snow, desert, and pretty much any Baja-type terrain there is. 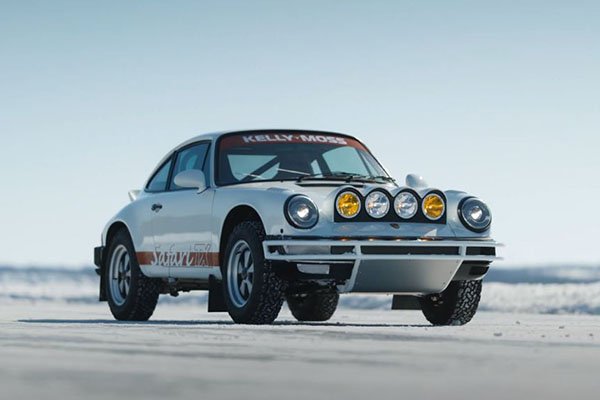 Meet the Porsche Safari-Spec 911. It’s based on the air-cooled 1963 to 1998 Porsche 911, and before you get up in arms yelling that “KMR butchered a poor old 911,” the base car that KMR uses for their builds are usually beat-up old examples. So no worries there.

In order to turn the Porsche 911 into an off road capable 911, KMR patched the holes, added a roll cage, repaired the stock chassis, and added some firewalls. They also gave it a lift kit, a carbon fiber dashboard, a new suspension system with custom KMR control arms and inner tie rods, and more aggressive off-road tires. 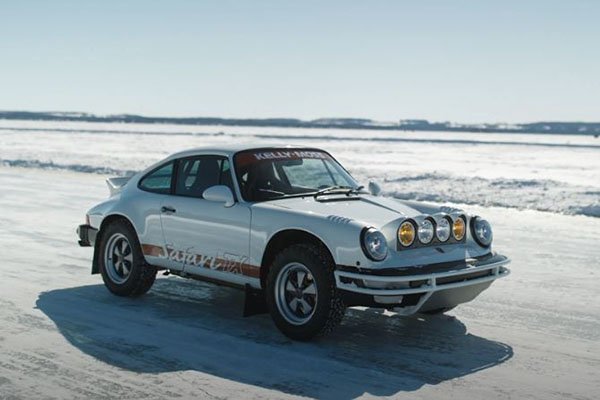 Under the hood, it uses the same engine which was rebuilt and modified with better headers, a GT3 exhaust, with some examples like the KMR VICCI Safari Porshe 964 making more power thanks to a supercharger.

On the outside, the company also made the Safari-spec 911 tougher looking by installing a bull bar, eight fog lights, and a roof rack where a spare tire is also mounted. Initially, we’re thinking that those might clash with the elegant shape of the Porsche 911, but when we saw the pictures, we’ve come to the conclusion that it actually looks pretty great.

Now KMR’s off-road 911 isn’t a new idea because they actually built several before. The 911 Safari TX however is much plusher as its interior features Recaro seats, leather trim pieces, and even cruise control. Even the trunk is made more premium looking with a lot of leather. 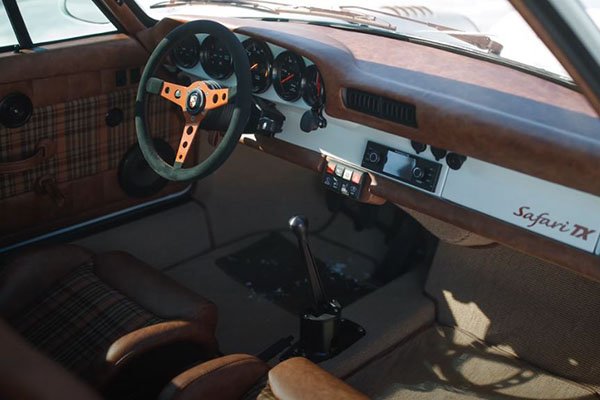 >>> Related: Find the best Porsche 911 at the cheapest price

Customizing a Porsche 911 like this is not cheap. As such, each and every single off-road capable Porsche 911 sold by KMR are one off projects which are usually sold by order, or in auctions.

For more news on cool cars like this, keep reading here on Philkotse.com.