Nissan wants to make the safest vehicles you can buy

Updated Oct 20, 2020 | Same topic: Leading Edge Tech Trends
But one can dream that these safety toys make their way to the Philippines.

To make driving safer for everyone, Nissan is planning to add the Nissan Safety Shield 360 as standard equipment on ten models starting in 2021. These include the 2021 versions of the Sentra, Maxima, Kicks, Rogue, Rogue Sport, Titan, LEAF, and three more models when those are released. The catch? Nissan will add the high-tech safety feature on its U.S. lineup first.

The Nissan Safety Shield 360 is a collection of six active safety systems, plus standard safety equipment. These include automatic headlight beams along with a rear-cross traffic alert that detects approaching cars and then warns a driver when backing out of a parking spot. 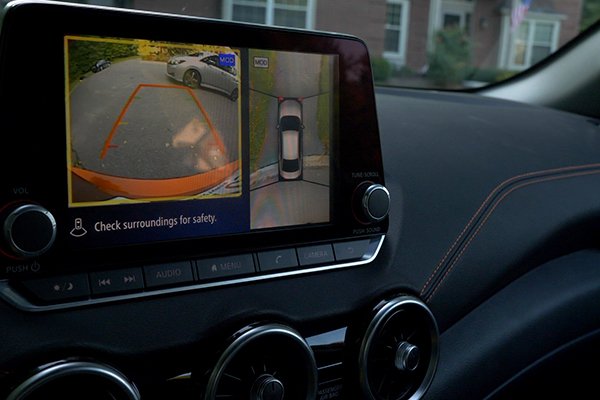 Some drivers need a 360-degree camera even for a sedan

With these features, the Nissan’s Safety Shield 360 can help reduce crashes that can be attributed to driver inexperience. That said, the Insurance Institute for Highway Safety says that cars with automatic emergency braking and forward-collision warning have 56 percent more chances to avoid injury-causing crashes.

With Rear Automatic Braking, chances of crashing when backing out of a parking spot or making a turn are reduced down to 78 percent. 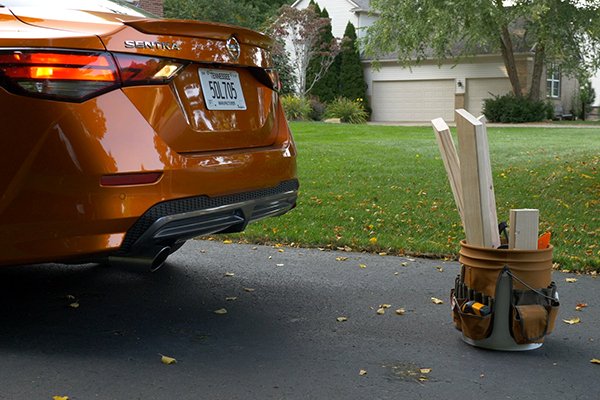 As we’ve said though, making the Nissan Safety Shield 360 standard on these models is a Nissan USA initiative for models intended for the American market. Here in the Philippines, we currently have the Nissan Intelligent safety suite but these are available on select, top-of-the-line variants only.

As such, we’re hoping for Nissan Philippines to one day provide something that’s as extensive as Nissan USA’s Safety Shield 360 – hopefully across the entire Nissan lineup.