The Nissan LEAF has electrified the world for a decade now

Half a million units of the EV have rolled off the showrooms globally.

The LEAF electric car from Japanese automaker Nissan is among the most recognizable electric vehicles (EV) in the world, previously holding the title of the world’s top-selling plug-in electric car until it was unseated by the Tesla Model 3 early this year. 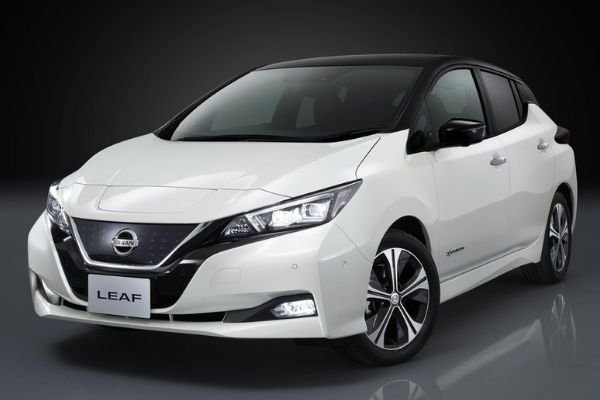 Just recently, the LEAF marked two significant milestones: celebrating 10 years since its introduction and having delivered 500,000 units across 59 markets globally.

Nissan launched the LEAF in 2010, seeking to make the EV more appealing to mainstream drivers by using a five-door hatchback design. The first-generation LEAF was reported to have an extremely high-reliability rate in Europe for 2015, with only three battery failures out of 35,000 units sold.

Now on its second generation, the LEAF is manufactured in the U.S. and the U.K., apart from its home market of Japan.

Nissan has transformed the five-door hatchback from a simple city commuter to a more versatile vehicle by increasing the EV’s battery capacity, resulting in improvements to its performance and efficiency.

>>> Related: This is not your typical Nissan LEAF EV The LEAF has received numerous awards both in Japan and overseas

Based on data from Nissan as of October 2020, Nissan LEAF owners have collectively traveled a total of 16 billion km. worldwide. With the LEAF’s zero emissions, this has prevented more than 2.5 billion kg. of carbon dioxide from being released into the atmosphere.

“In marking these milestones, we firstly want to express our appreciation to all the customers who have come on this electrifying journey with us,” said Nissan President and CEO Makoto Uchida. “By switching to electric mobility, customers around the world have brought us all closer to a more sustainable and resilient society.” He credits the model’s achievement to the hard work of Nissan’s employees, suppliers, and dealers around the world. “Together, we’re working to broaden the options for EV and electrified vehicle adoption so that more people can enjoy the benefits of electric driving.”

Recharge your automotive knowledge with our up-to-date content at Philkotse.com.