Gas-powered or Electric cars: Which will be your best choice?

We try to determine which is faster between a gas-powered car or an electric vehicle - and the explanation behind it.

That time where we immediately know which one is faster between two types of vehicles based on a stereotype over. Innovations today achieve so much that they can almost make us believe in the impossible. Would you believe that electric vehicles (EVs) can go up against gas-powered ones -- and outsprint them? Is this a myth? Read this article from Philkotse.com to find out.

Before we dig into the matter at hand, let’s first try to understand what the words “fast” and “quick” mean in the world of automobiles and driving.

First off, the word “quick” refers to the time you take to get from Point A to Point B. The word “fast” on the other hand, pertains to the top speed of your vehicle. While we can say that electric cars are “quicker” than gas-powered cars, the drawback lies in the top speed. Even though electric cars can go from zero to a maximum speed in just a few seconds, gasoline-powered vehicles can undoubtedly keep up their top speed for a longer time.

In a drag race, for example, the quicker one will most likely get to the finish line first and win. 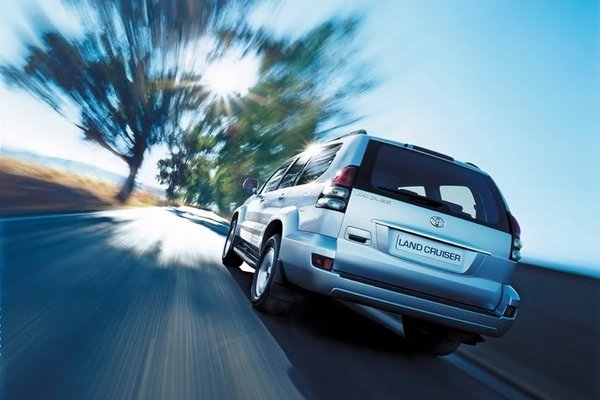 While we can say that electric cars are “quicker” than a gas-powered one, the drawback lies in the top speed

>>> Check out: Should you buy an Electric Vehicle (EV): Why or Why not?

Dustin Grace, one of Tesla’s finest engineers, said during a Fortune interview in 2015 that electric vehicles are quicker than gas-powered vehicles because they generate more torque. Torque is the element that’s responsible for the “pulling” power of the vehicle. What’s more, electric vehicles do not have the same transmission as in many fueled vehicles. The end result is greater pull because the power goes directly to the wheels. 3. How are gas vehicles different?

It’s safe to say that some of the engine’s generated power is wasted by traveling all the way through the drivetrain. The 15 percent wasted during this journey is known as drivetrain loss. The electric vehicle’s simplified powertrain along with its high torque allows it to rule the roost from a standstill. Gasoline-powered cars take up much longer to get moving. The mentioned design in electric vehicles is how Tesla and similar cars achieve zero-to-100kph in a mere two or three seconds. Electric vehicles have fewer moving parts compared to gas-powered ones

>>> A list to choose: Top 9 most successful electric vehicles brands in 2019.

Tesla is one of the leading manufacturers when it comes to EVs. Though they don’t provide any type of horsepower ratings for their vehicles, Road and Track did it for them. The company used a measuring device called a dynamometer.

They tested the top end of the 2017 Model S P100D trimmed with the Ludicrous Speed Upgrade. The reading showed a result of 588hp at the wheels. This would actually be lower compared to the possible result if the engine would be tested.

When the famous magazine tested the Tesla’s S P100D Model in the year 2017, they claimed that they had never seen any vehicle run from 0 to 60mph in just under 2.3 seconds. The Tesla representative made a record of 2.275 seconds which put it at the top of the quickest stock car produced vehicle ever made. The company’s celebration, however, was stained when Frank Markus exclaimed that if the Tesla were to race against a Porsche 918, a McLaren P1 or a Ferrari LaFerrari, these three gas-powered vehicles would level with the Tesla and swoosh pass it in seconds.

6. Sustaining the speed after the kick

We already know that EVs are a total winner when it comes to being “quick.” However, the long haul has manufacturers thinking about a transmission. Experts are now trying to come up with ideas to build a transmission that’s specifically designed for electric vehicles. Even though the lack of transmission keeps the vehicle’s torque, the EV’s top speed is still being held back.

A good transmission will not only boost the vehicle’s top speed but also help sustain its power. The end result would be a faster kick off speed at a longer period of time.